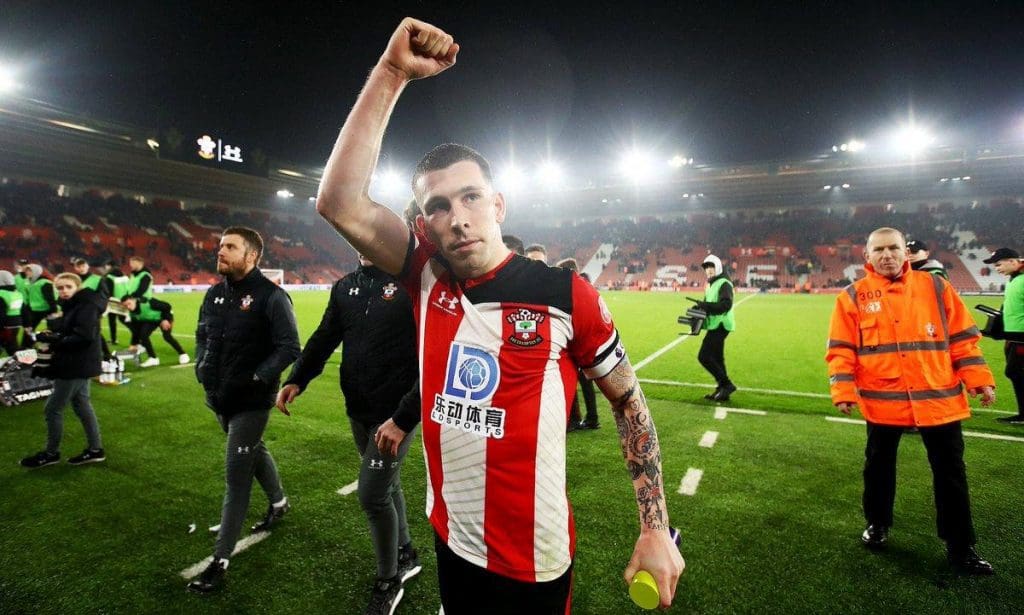 Transfer Market is up and running, the big boys have got in the act, Manchester City, Chelsea, Manchester United, Arsenal are all in there looking to sign their transfer targets and we will bring to you all the latest updates on any transfer rumours that might make the circle.

If reports are to be believed than Tottenham Hotspur are set to make their first major signing of the window in the form of Southampton’s Pierre-Emile Hojbjerg in a deal which reportedly worth around the £15 million mark. There is also a clause in the deal which send Spurs’ right-back Kyle Walker-Peters for a deal which can be worth £12 million. If completed, this would seem like a very good deal for Jose Mourinho’s men as they’re getting a 24-year-old Premier League proven player in the former Southampton captain.

Chelsea’s Davide Zappacosta is set for a return back to the Premier League after he has failed to make the Europa League squad for AS Roma. The Italian hasn’t been able to establish himself at Roma as he has made just 9 appearances for the Serie A outfit.

Branislav Ivanovic, former Chelsea legend, is set for a switch to the other Blues in the Premier League, Everton. The Serbian veteran is going to make a switch after spending three years in his homeland with Zenit Saint Petersburg. Carlo Ancelotti, former Chelsea boss, is looking to snap up the defender on free.

Spurs has been reportedly approached by AC Milan for their right-back Serge Aurier. And the Ivorian international is reportedly interested in a move away. It has been claimed that the Serie A outfit would have to pay a sum of £25 million to get their target, which is what the Lilly whites had paid Paris Saint Germain (PSG) three years ago. Aurier is reportedly hesitant of extending his stay in the North London and is open to switch.