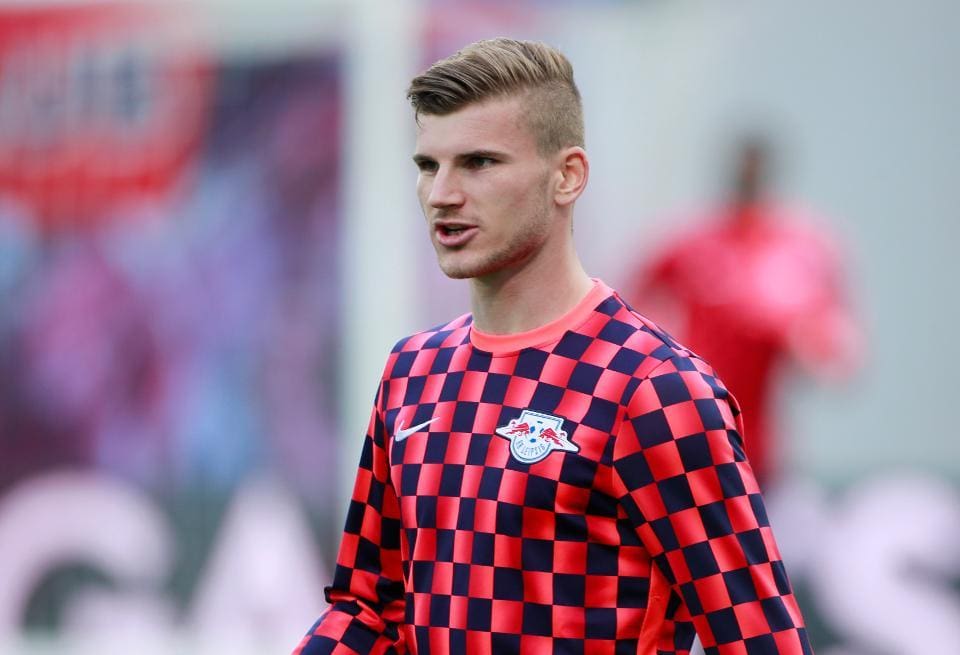 Chelsea fans can’t stop drooling over their clubs as Roman Abramovich and Co. are on a roll in the transfer market and can’t stop being linked with top players left, right and center. From the likes of Timo Werner to Ben Chilwell, the Blues are out there getting each and every player that they wanted and have shown no signs of changing their transfer policy nor their transfer targets.

While every other club was sitting calm waiting for the financial situation to get clearer. Chelsea were quietly making their move. It is now being reported that they initially made contact with RB Leipzig last week. It’s so surprising to see absolutely no media reports about the negotiations until Chelsea finalise the deal with Werner’s entourage. While it’s surprising though at the same time extremely impressive. Constant media reports could well produce unwanted complications in rather smooth negotiations. 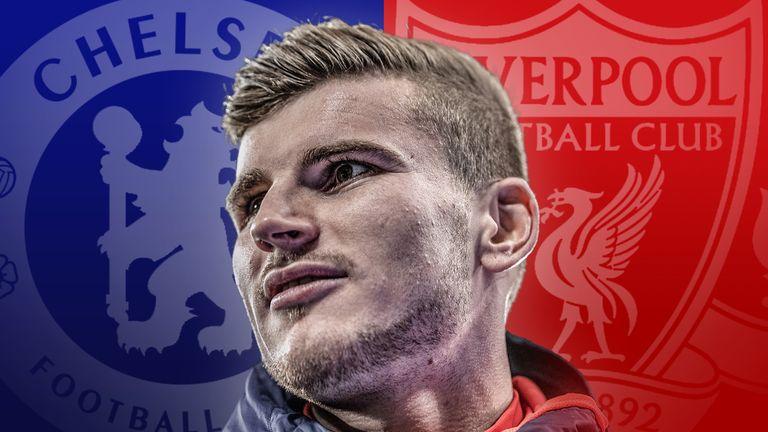 Timo Werner has been linked with Jurgen Klopp’s Liverpool all season with many touting that the German would rather stay and look for a chance to move to the Anfield next season if it wasn’t possible this season. Though Liverpool fans would now see their favoured German star dawning the famous blue at Stamford bridge than walking along at the Anfield.

For Timo Werner himself, it’s a move that he deserved, earned and timed it to perfection. He was for long seen as the next big striker coming out from Germany after Miroslav Klose, though the murmurs never stopped about whether he could actually do it at the biggest stage in the big moments. And well, if he had to answer his critics then the Premier League is the place for him.

From a struggling Stuttgart side to a newly promoted and much hated RB Leipzig, the highly rated German international is coming to the Premier League, to Stamford Bridge playing for the Blues at the mecca of football. 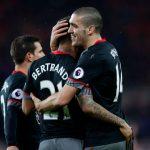 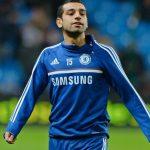