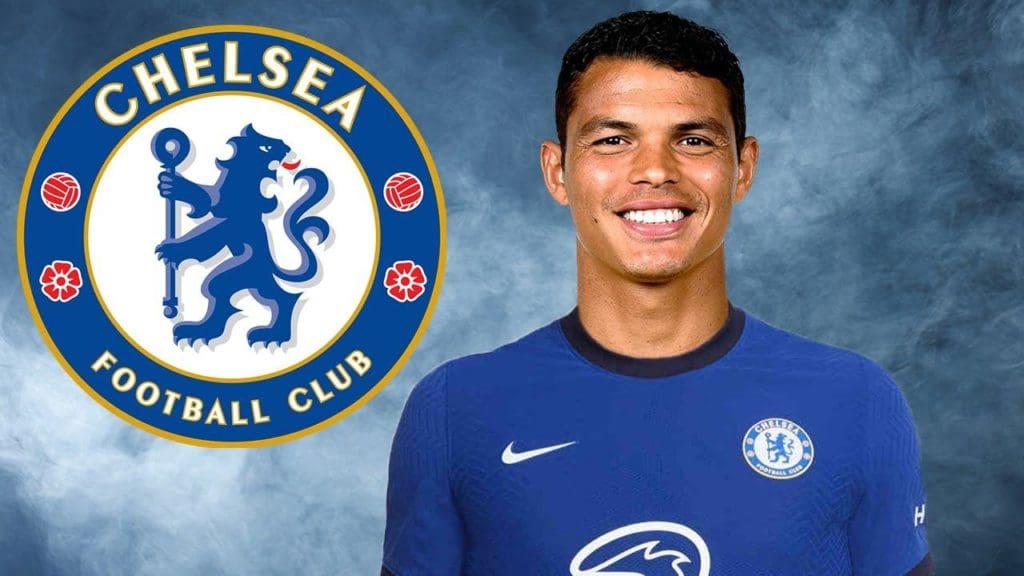 In the past few days, Thiago Silva has been linked to a free transfer to Chelsea, and you know this transfer rumour has some credibility, especially when it comes from the likes of Fabrizio Romano.

Chelsea on next few days will announce Chilwell deal, go on to receive final answer from Thiago Silva and continue negotiations with Bayer Leverkusen for Kai Havertz after new bid made yesterday. 🔵 #CFC #Chelsea #transfers

Let us take a look at what Thiago may bring to the Chelsea team and whether he can be the missing key to fix the defensive issues within this team. Thiago Silva has undoubtedly been one of the most underrated defenders because he doesn’t play in a so-called renowned league, but at 35 years Thiago is still going strong.

Thiago is a great defender that goes without saying and more than that he is also a true leader who commands his troops from the back and holds them accountable for all that they are doing on the pitch. This type of a commanding presence may be the solution to all of the defensive frailties that Chelsea has faced this season.

We also know that Frank Lampard loves to build the play from the back and the two centre backs are essential to the build-up when you are trying to build your attacks from the back. Thiago suits the mould perfectly and is a technically gifted passer. On occasions, he can also spray the perfect long ball forward, which is a great asset to have in your team, especially when you play the big teams who like to play the high line defence.

He is a very sturdy and rigid figure at the back and more than adept at defending set-pieces. His anticipation and movement of the ball is something that a lot of the younger players could learn from, and he is the epitome of what a defender should bring to the plate.

While he has such a significant repository of skills every once in a while, he is also known to give away the balls in dangerous situations, but those errors are not all that consistent so it shouldn’t be a huge drawback.

Thiago Silva has managed to keep 12 clean sheets in 21 games in the league and 5 clean sheets out of 8 in the champions league. His totally tally comes to 20 clean sheets in 34 games and while these may not be crazy world-beating stats but then again it is really difficult to judge the ability of the defender just by the facts.

Even with all of the pedigree that has been displayed by the 35-year-old, it seems like if this acquisition takes place, Thiago certainly won’t be starting in every match but can be a good role model and mentor to the younger lads that come up especially through the academy. But don’t get me wrong he still has some game left in him and would be a great fit in the current team that Lampard is trying to assemble.

Age is just a number, and I know better than to write off somebody because he is in his mid 30’s but adapting to the premier league with the kind of physicality and intensity they display may still be a task on hand. 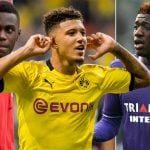 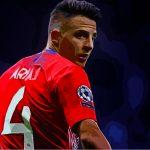