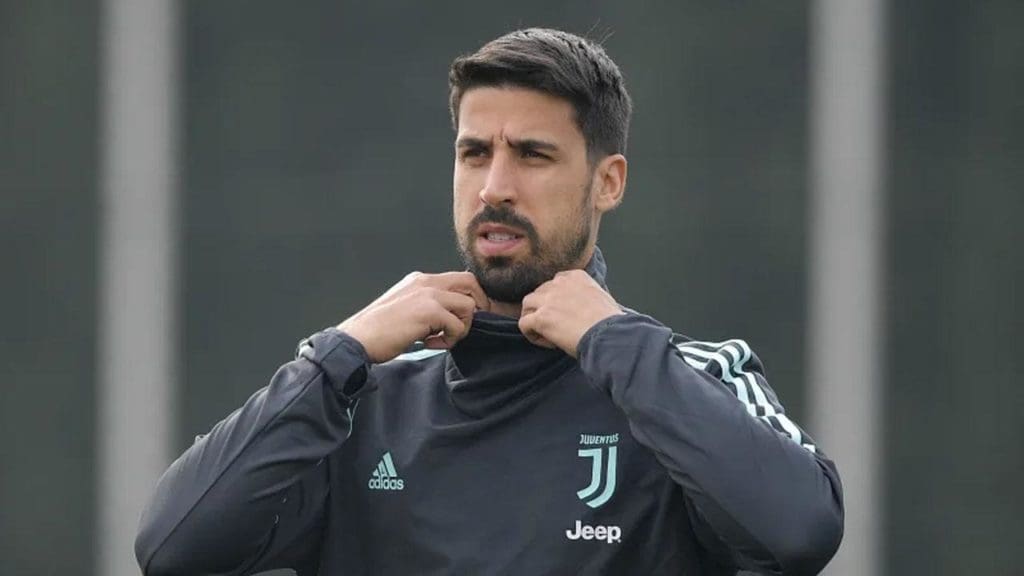 Everton have enjoyed an overwhelming start to the season, with the team from Merseyside just 4 points off the top of the Premier League table with a game in hand. A major reason behind this success is the summer business done by Carlo Ancelotti and crew, and now with the winter transfer window open, the Toffees will look to further strengthen their squad.

One player that may be heading to the Goodison is vastly experienced German midfielder: Sami Khedira.

The 33 year old’s contract with Turin based club expires in June. This means that he will be free to talk to clubs, with Everton reportedly interested in acquiring his services.

According to the Daily Mail, Everton will be offering Sami Khedira a 18 month contract with an option to extend for a further year. The midfielder is earning £184,000 a week in Turin, and Juventus are looking to improve their financial condition, which can be helped by off-loading Khedira. However, he might have to take a pay cut to join the Toffees who might not be willing to pay any excess of 100,000 pounds per week.

Analyzing the transfer of Sami Khedira:

Former Evertonian Michael Ball stated, “Khedira, okay, has not played any minutes for Juventus this season which is a concern but if you can bring in top quality players, it makes the demands of training much higher and other players thrive off that.”

Sami Khedira is an extremely experienced player with more than 450 career appearances till now. The German is a valuable asset at both center mid and as a defensive midfielder. He would add depth and experience to an already impressive Everton midfield consisting of the likes of Allan, Doucoure, Andre Gomes.

The German will have a good chemistry with his manager, as Khedira has made 35 appearances with Ancelotti as his coach. Khedira is out of favour at Juventus, having played less than 1,000 minutes in the last two seasons. A move for Everton will be ideal however the toffees must keep in mind that Khedira has had little to no game time this season and is getting no younger.

That being said, this move is highly likely with transfermarkt.co.uk giving it a “93%” probability to happen. 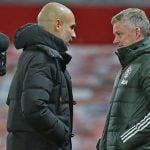 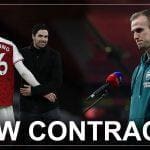