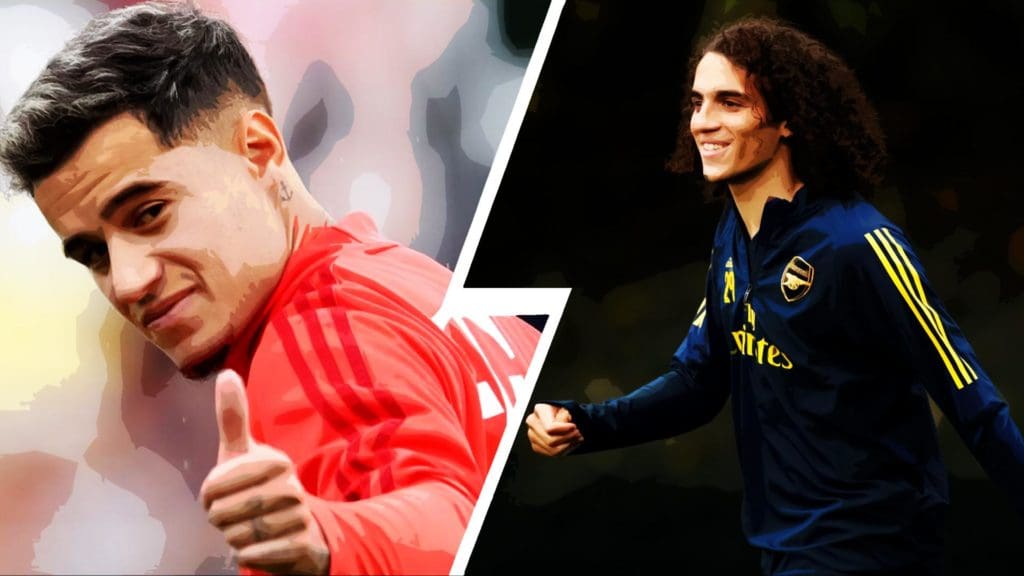 Reports have emerged lately about Barcelona offering a swap deal including Philippe Coutinho and Arsenal’s Matteo Guendouzi and that has got the transfer market buzzing any why not, it includes two of Europe’s biggest clubs, world’s third costliest player and one of the most exciting young talents in world football.

For an Arsenal fan’s point of view, this deal would make all the sense in the world as they’re getting rid of one of the supposed trouble makers of their squad, a player who isn’t really in Mikel Arteta’s plans and getting in exchange a supposed world-class player, an ideal No.8 which the Arsenal team has been missing for long. While Mikel Arteta has been able to add the much-needed steel to the Arsenal midfield, he’s still lacking on the creativity front as Mesut Ozil, arguably Arsenal’s most creative midfielder has found himself frozen out.

However, it doesn’t make all that sense if you dive deeper. Let’s look at the financial implications of the deal first, Barcelona are being told to be adamant to get Philippe Coutinho of his books and that’s a primary reason why they have agreed to swap Coutinho for a player which is rated by Arsenal for about £30-£40 million marks.

Mind you, Barcelona bought Coutinho for a mammoth £142 million from the current Premier League champions, Liverpool. So it’s clear that they are desperate to offload him entirely given the loss they’re willing to bear. And since Barcelona are taking such a massive hit on their finances it would seem infeasible and also impossible for them to agree to bear a share of his huge £240k-a-week wages. And for a club like Arsenal, which currently are heading for a season without European football at all, it would be a deal which puts even more pressure on their wage bill.

If financial feasibility was the only parameter to consider upon then this deal is a straight no-no for Arsenal. The North London club are already believed to be on Champions League wage bill which has been bore by Europa League football since last few years and even that is absent in the current scenario, Hence, until and unless Philippe Coutinho agrees to take a wage cut, he should be kept as far away from the Emirates stadium as Arsenal can.