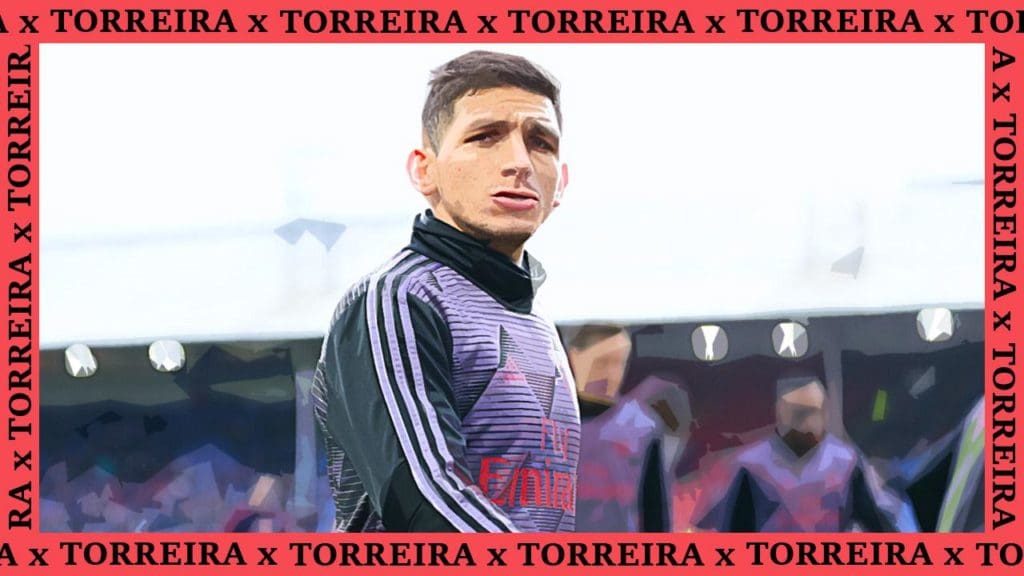 It seems Lucas Torreira’s stay at Arsenal would only be limited to two years as the Uruguayan international is looking for a move away. The former Sampdoria man was quoted saying, “I have to think thoroughly about my future. I have a contract with Arsenal and I have to respect it. Obviously, if I were to leave, I would do it for the best possible destination. We have to be calm and wait.”

“Last season I played continuously, this one less so,” he continued. “This year has been more complicated: I have lost continuity and confidence. I do not like this. At this age, I need to play to be called up for the national team.

“Transfer rumours? I don’t know anything right now. I need to rest because it was a very long season, I got injured, then there was the coronavirus.”

“I have a contract with Arsenal, but if I have to change in the future it will be a decision I make for my own good. “Every player looks for a team where he feels important. We will see what happens in the future.”

The 23-year-old has made just 17 starts for the Gunners this season, while he has played just 1512 minutes of Premier League football this season which is a far lower than last season’s 2382 minutes when he found himself as an essential member of Unai Emery’s team.

However, the season he has struggled for game time under both Unai Emery and Mikel Arteta and it has been reported that Gunners are keen to cash in on the 23-year-old with AC Milan and Torino interested in him.

And with Thomas Partey being targeted, Torreira’s future looks bleak at the Emirates and a move away can just be the right step for both the parties. 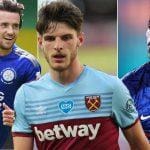 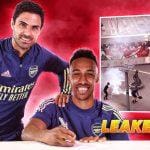