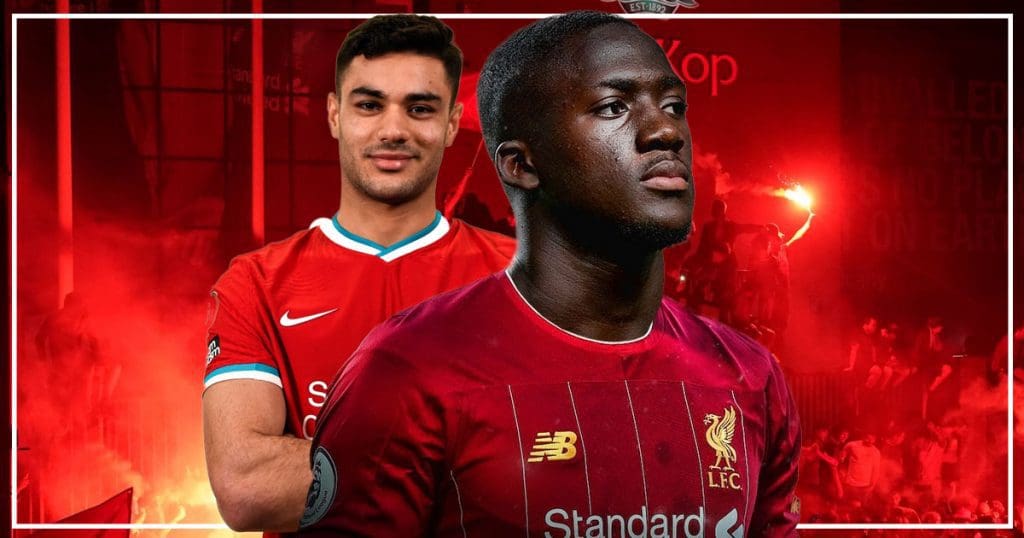 It has been widely reported that Liverpool is nearing the finalisation of a deal for RB Leipzig’s defender, Ibrahima Konate. The transfer requires the English club to trigger Konate’s release clause which is reportedly around the figure of £35 million. Interestingly, they also had the opportunity to purchase Ozan Kabak permanently for half the fee they will pay for Konate.

Ozan Kabak, who was loaned in January from Schalke 04 started for Jurgen Klopp nine times in the Premier League, and four times in the UEFA Champions League. Despite making a decent impression, it doesn’t appear that he will stay on with Liverpool.

There’s “no chance” for Ozan Kabak to stay at Liverpool – confirmed. He’s leaving the club and Schalke are looking to sell him in Premier League or Bundesliga. #LFC will trigger Ibrahima Konate’s release clause in the next hours and so Kabak will leave. 🔴 #Liverpool https://t.co/HMqDRtABsy

The Turkish man publicly expressed his desire to stay with the Reds. In an interview with the Times, Kabak said, “It’s Liverpool. Of course, I want to stay.” It really is a shame that Liverpool has chosen against exercising their option to buy Kabak for £18 million. On the other hand, Liverpool has been known to make shrewd decisions when it comes to transfers, so it should hardly come as a surprise that Kabak won’t join the Reds, especially when Konate is clearly higher in the pecking order.

So what makes Konate the more suitable option according to Jurgen Klopp? To me, the most apparent reasons would be Konate’s pace and tactical adeptness. These two qualities help him fit right into the way the German Manager organises his defence. It’s no secret that Liverpool plays a high line, which relies on their central defender’s positional awareness to prevent the opposition’s successful runs in behind the defence. However, on the off chance that a successful run, Klopp expects his CB’s to rush back and stop the threat on their goal. This is why Virgil van Dijk and Joe Gomez were so successful in the 2019/20 Premier League season.

With van Dijk and Gomez suffering long-term injuries, there’s no guarantee over whether they’d be able to reach the same level immediately.  Joel Matip’s injury-prone nature has been evident in his five seasons at the club. Further, Nat Phillips is clearly not at the level Klopp would want to start week in week out in the league. These worries put together cause a massive hole in the squad’s options at centre-back.

Klopp clearly sees Konate as the one to fill this hole, placing faith in his ability and physique to adapt to the Premier League quickly. Although Kabak did show signs of adapting to the Liverpool style of play, he did get caught out at times while playing the high-line. Although this is fairly normal for a player who’s barely been given the time to adjust, it clearly wasn’t enough to impress Kabak.

To join a top club like Liverpool, which will look to challenge for trophies every season, there should be no doubt that the player will be able to perform at the highest level consistently. Kabak didn’t show enough of this, while Konate’s time at Leipzig did.

Manchester City vs Chelsea: Preview | UEFA Champions League Final 2021
Mattie Pollock: The 19-year-old who recently signed for Watford in a dream move for the youngster
To Top