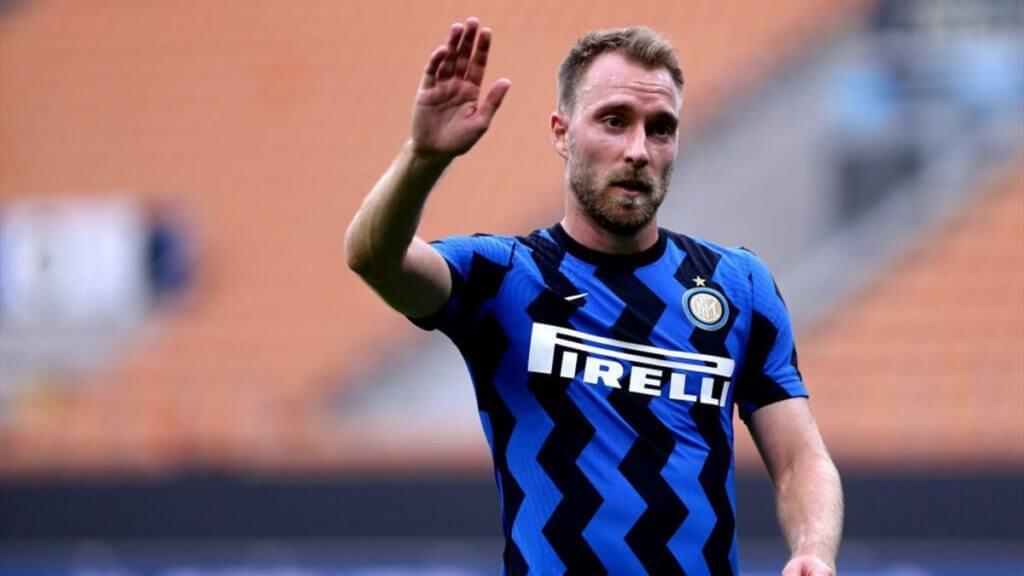 It has been a rough year for Inter’s Christian Eriksen. He may have completed his long-aspired move to San Siro but has only made 9 league appearances this season making no goal contributions.

He seems to no longer be a part of Antonio Conte’s plans and a move back to the Premier League could soon be on the cards for the Danish midfielder.

According to Corriere dello Sport (via Sport Witness), Aston Villa appear to have joined the race for signing Inter Milan midfielder Christian Eriksen.

However, the 28-year-old does not seem keen on a switch to the Midlands and would prefer a switch to a much more high profile club. He has reportedly also rejected approaches from West Ham United but is surely looking for an exit this window.

The Italian paper reports: “The ex-Spurs has been on the market for some time and the January session began on Monday. It is true that there are no concrete offers for him, but now he appears increasingly out of the project.

“PSG continues not to come forward, and at this point it seems increasingly difficult for that to happen. There are no signals from Arsenal or Manchester United either.

“In truth, there have been West Ham and Aston Villa but the feeling is that they are not particularly welcome accommodations for Eriksen.”

Looking at all the rumours, a move for Eriksen to Aston Villa is far from being materialized. The Dane still has a good amount of faith in his capabilities and believes he can perform well at a top club having left the Premier League just a year ago. He would prefer a move to a top Premier League club or return to working with his old boss, Mauricio Pochettino at Paris Saint-Germain. A switch to Aston Villa does not appear likely.

How did Manchester City deal with David Silva’s departure?
Bernardo Silva: The second coming of the Portuguese
To Top