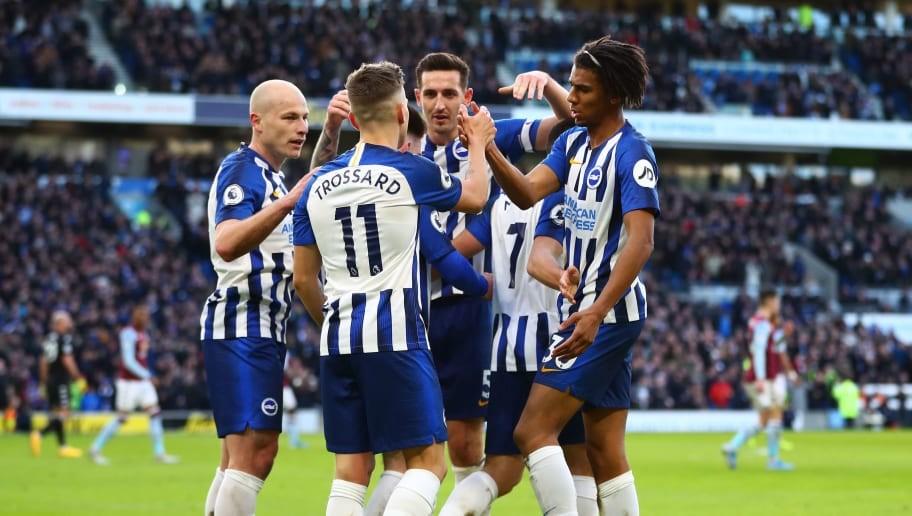 Brighton & Hove Albion and Graham Potter remain in the relegation battle in spite of Potter’s impressive impact. The Seagulls are currently placed at 15th in the table with a seven-match streak without a win under their belt.

Though they have had their moments with some impressive performances against top Premier League sides likes Arsenal and Chelsea. The Seagulls took four points from a possible six against the two London giants.

They went into the January transfer window looking for reinforcements in order to solidify their bid to retain their status as a Premier League side come the next season.

Aaron Mooy isn’t really a new signing, as he was with the club on loan since the summer. However, Brighton did really well with finalising the signing of Aaron Mooy from Huddersfield Town as they picked up a decent performing Premier League player for as low as €5 million. 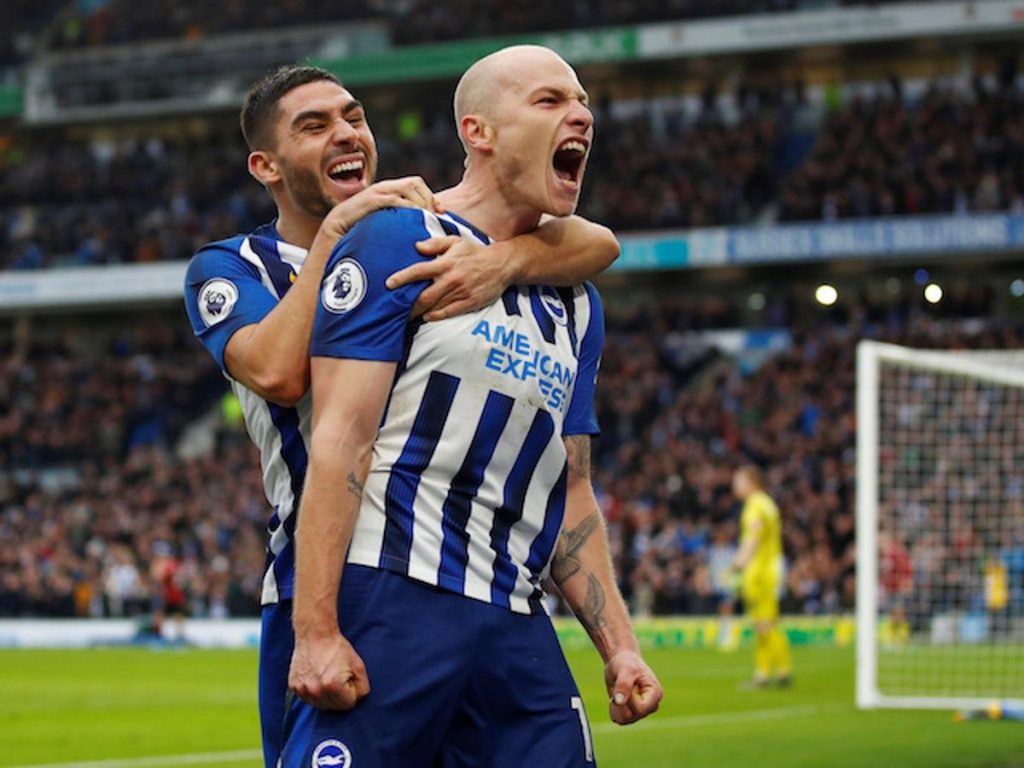 The 29-year-old has been a really good player for the Seagulls with his hard-working and gritty displays. While he has only made three goal contributions in 17 starts for Graham Potter’s side, however, he has been vital to how Potter wants his team to play.

Tariq Lamptey made headlines when he was substituted on for his Premier League debut by Frank Lampard in a high profile match against London rivals Arsenal. What surprised the onlookers, even more, was the fact that a 19-year-old right was being brought on with his side 1-0 down. However, he impressed with his performance as he overshadowed a more established player in Emerson in the same role.

Considering how highly rated the youngster is in the English footballing circuit, it can be regarded as another steal for Graham Potter and his men to sign him for as low as €4 million. 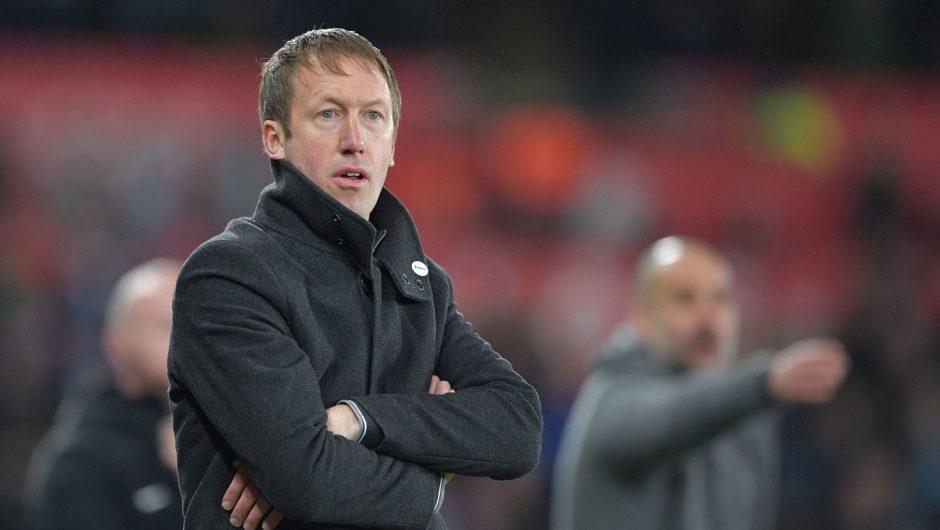 Alexic Mac Allister again isn’t really a new signing as he was signed in the summer, however, due to work permit issues, he has arrived at the club in this window. He spent the first half of the season at Boca Juniors.

The outgoings included Gaetan Bong, a 30-year-old right-back who has moved to Championship side, Nottingham Forest for an undisclosed fee. The other exists were all loan signings.

All in all, Brighton were again efficient with their business. However, if this is enough to save their season or not is upto time to tell.