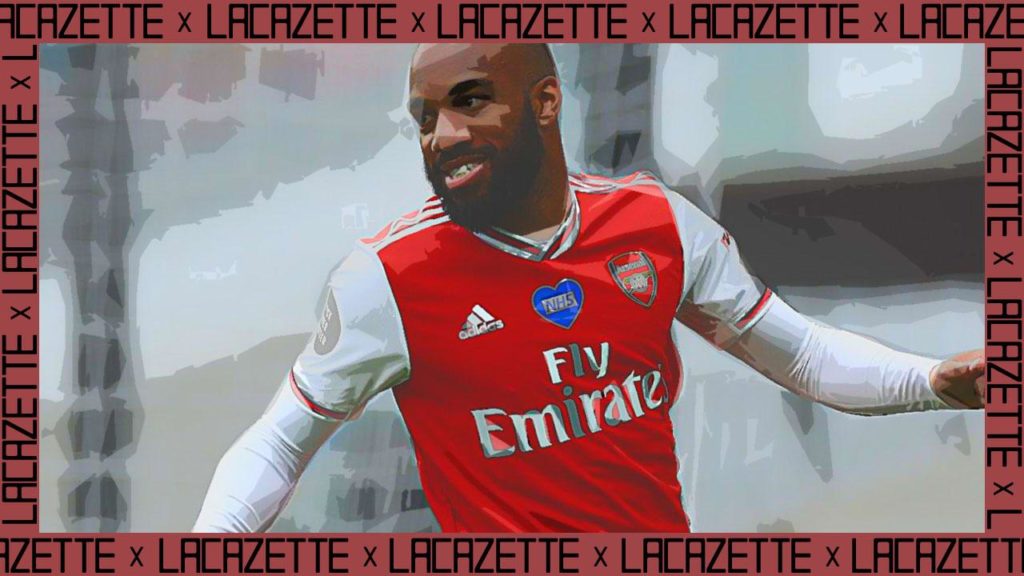 Alexandre Lacazette’s days at Arsenal might just be coming to an end. The Frenchman’s stay at the Emirates has been a rather eventful one with its own share of highs and lows, however, if reports are to believed Arsenal could be looking at shifting Lacazette once they have signed their captain, Pierre Emerick Aubameyang, on a new deal.

The 29-year-old arrived at the Emirates stadium in 2017 for a fee quoted around the €60 million mark from Ligue 1 side Olympique Lyonnais. He was seen as the man who would take Arsenal to the next level, replacing Olivier Giroud, who had been a great servant to the club but wasn’t seen as the world class centre forward Arsenal wanted upfront. However, the Frenchman’s stay at Arsenal hasn’t been as successful as many would have wished with the former Lyon man scoring 48 goals and 19 assists in 127 appearances for the London side.

Alexandre Lacazette has just two years left on his current contract and as per Raul Sanllehi, Arsenal’s Head of Football, new strategy regarding contract extensions no player would be allowed to enter the last two years of the contract without signing an extension or being sold. The COVID-19 pandemic has made sure that finances are even tighter at the London club and they’re investing a large chunk of their resources into extending Aubameyang’s contract.

Alexandre Lacazette’s contract renewal can also cost them a lot and the Gunners are not convinced whether it’s worth spending such a huge amount of money on a player who hasn’t established himself in Mikel Arteta’s first-team yet. Lacazette himself is wary of his lack of progress under Arteta’s reign and he could be lured into a move away. Atletico Madrid have been long term suitors for the Frenchman and they’re once again been tipped to sign Lacazette if he leaves Arsenal.