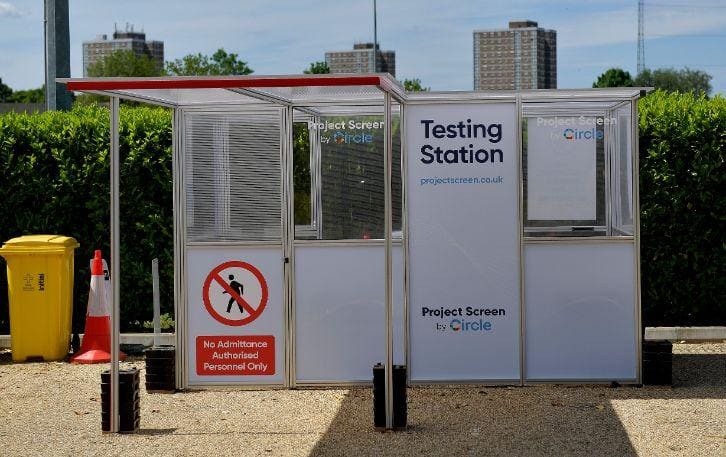 Crystal Palace winger Andros Townsend has warned players that they need to be more trustworthy if Premier League introduces contact training in the coming days after a successful testing process. The second round of testing ended successfully as only eight were found positive from 1744 tests of players and staff members.

Those found positive will now self-isolate for a week and will follow safety measures and guidelines. Eagles star Townsend thinks that the biggest threat to the resumption of the Premier League next month are those who refuse to stick to the guidelines. 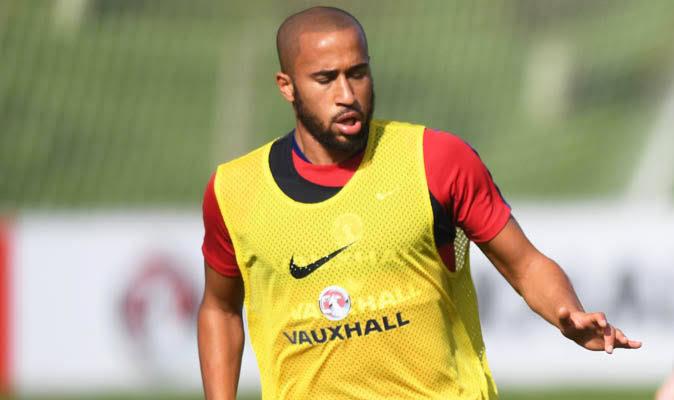 “Phase One was about the clubs proving to us that they could provide a safe workplace and they have more than done that,” he said.

“In Phase Two, you have got to start looking at your team-mates, because if there is a spike in testing it is because possibly one of your team-mates has not been respecting guidelines.

“I am sure there will be a big team meeting where senior players or management will have to explain the guidelines and make sure everybody knows how important it is to stick to them.”

Several players have been vocal about their opinions on the restart of the league. Deeney has chosen not to return to training due to safety concerns and Kante was allowed to not join Chelsea training because of his personal fears. Townsend reveals that he has his own fears about the safety of football’s restart but hopes that players having doubts can be won over after two phases of successful testing.

“I have spoken to one or two players from other clubs and they are the same as us,” Townsend told Sky Sports.

“Hopefully, with the latest round of tests, a few of those players who were not confident enough to return to training, and who are worried about themselves and family members, can get back into training.

“Hopefully, teams can have a full squad of players to choose from when we do restart the games.

“Although there are still a few more hurdles to go towards the back end of next week, I am sure we will see where we are at in terms of a mid- to end-of-June restart.”