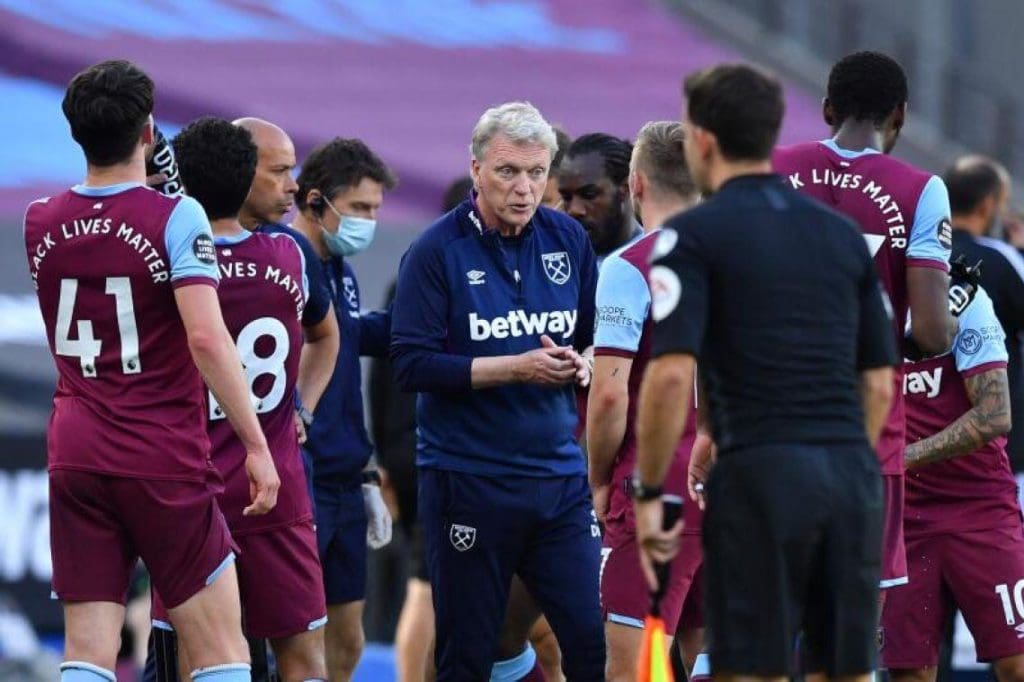 Relegation threatened West Ham travel to their neighbourhood rivals Tottenham today. They need at least a point to stay above the relegation zone and will not to put out their best performance against a lacking Spurs who have failed to win any of their last seven games in all competitions. Spurs, who sit eighth in the table need at least a win to keep their European hopes alive.

There are a lot of stars present among both the teams who can make the difference for their respective sides. The best combined XI for Tottenham and West Ham is:

At the goalkeeper position, the best option amongst the two teams is Lukasz Fabianski. The Polish has been an important part for West Ham’s relegation battle making 50 saves in 17 appearances. The other choice was Frenchman Hugo Lloris but Fabianski has made far less errors and more saves compared to the Spurs skipper.

At right-back, Serge Aurier is the obvious choice. The Ivorian has a tackle success rate of 78% and Spurs do not have a better option available to them at that position. West Ham’s Ryan Fredericks and Jeremy Ngakia are nowhere near the quality of the 27-year-old Ivorian from Spurs.

Belgian duo Toby Alderweireld and Jan Verthonghen take both of the positions available at centre-back. When playing together, both of them have been solid for Spurs. They were also responsible for the Belgian National Team’s third place triumph at the 2018 World Cup. Frenchman Issa Diop from West Ham is also a good shout. But, West Ham’s poor defensive performances have resulted in him being left out of this lineup.

At Left-back, West Ham’s Aaron Cresswell is a brilliant option. Even though West Ham are fighting for relegation, he has been one of the better performers for David Moyes’ side. The other option available is Spurs’ Ben Davies. The Welshman hasn’t been at his best this season with zero goal contributions. Hence, the chosen one is Aaron Cresswell.

At the holding midfield, youngster Declan Rice takes the place. He is arguably one of the best players at West Ham and one of the best young talents in the Premier League. The 21-year-old has also been hailed as ‘The best centre-back and midfielder’ at West Ham currently by manager David Moyes.

Frenchman Moussa Sissoko and Argentinian Giovani Lo Celso are the two best central midfielders in this lineup. Moussa Sissoko was absolutely brilliant in the game against Manchester United. Lo Celso has found his feet under manager Jose Mourinho and can make a great impact for the remainder of the season.

Son Heung-Min will be the first choice left winger. He has been excellent this season having scored nine and assisted seven. Felipe Anderson from West Ham was also a good choice but the Brazilian has scored only one and assisted four from 23 full appearances.

At Right Wing the starting player is Steven Bergwijn. The Dutch forward has been an excellent addition to Jose Mourinho’s team. He even scored a beautiful goal against Manchester United on Friday He has scored thrice in six appearances since joining Spurs in January.

Harry Kane has returned from injury and started as the striker against the Red Devils. The England captain had scored eleven and assisted two in twenty games before injuring his hamstring on New Year’s Day. It will not take long for him to find his feet as strikers under Jose Mourinho tend to be prolific. 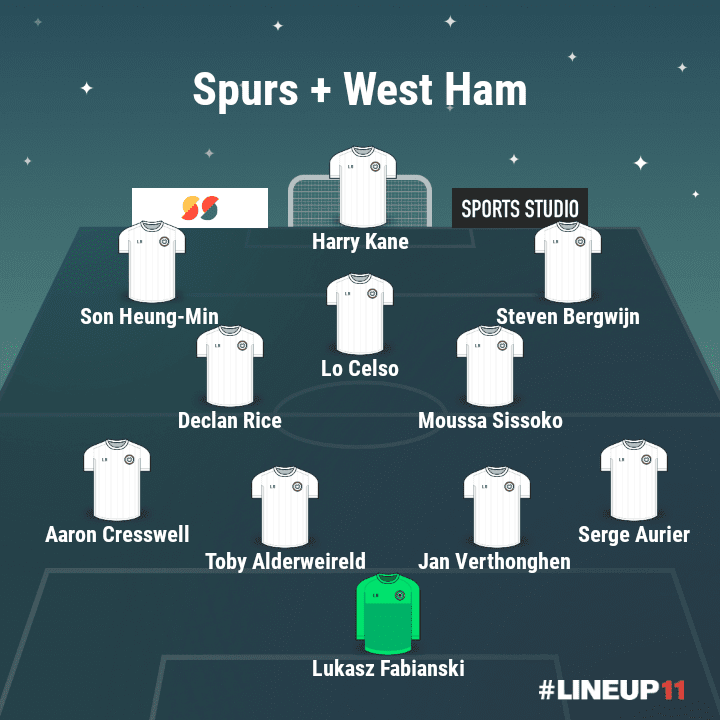