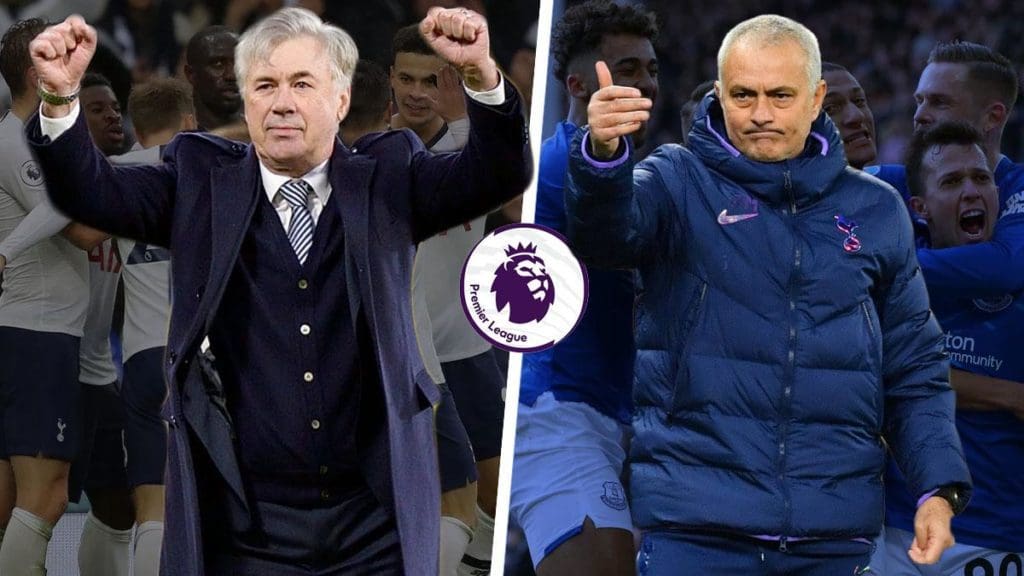 Tottenham will look to get over their defeat to Sheffield United as they host The Toffees at The New White Hart Line as both the teams will look forward to push for European qualifications next season.

Jose Mourinho’s side looked toothless in their encounter against The Blades, while Everton will look forward to continue their form after an impressive display against Leicester City.

Here 5 Key clashes to forward to: 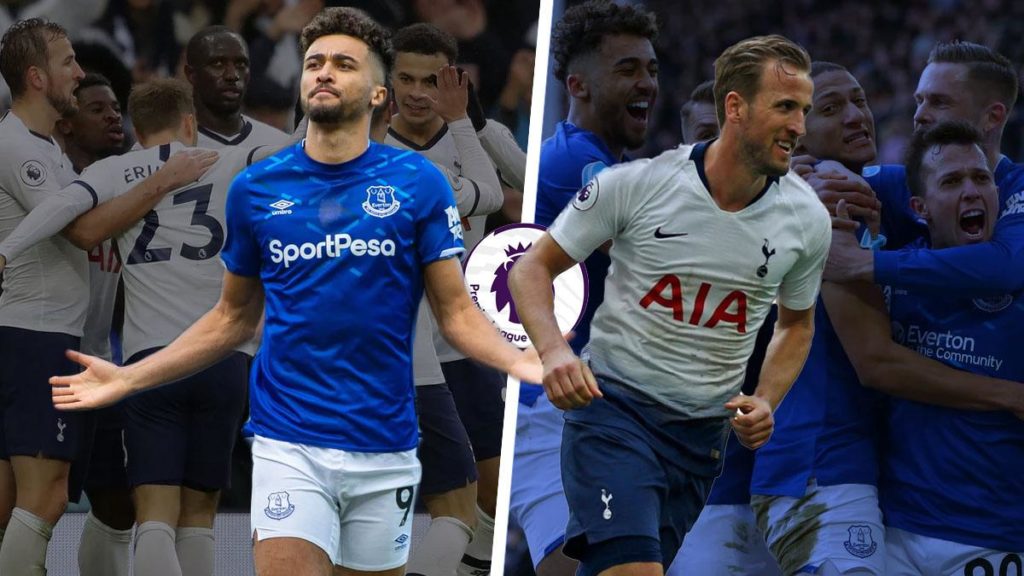 A lot will depend on the English tailsman Harry Kane if they want to win this important fixture. Probably the best player for Spurs in the last match, Kane was unlucky on the day as his goal that may have leveled the game was ruled as handball by Lucas. The English captain will look forward to add to his goal tally of 13 goals in the league this year.

Had not the COVID-19 pandemic affected the Euros, Dominic Calvert-Lewin would have been definitely a part of the English squad. With the best season of his career with 13 goals, the young striker would definitely get plenty of opportunities against a weak Spurs defense.

Serge Aurier has had some of a renaissance after introduction of Jose Mourinho as the head coach. He has played the 2166 minutes which is second behind Toby Alderweireld and in that he has contributed to 4 assists and has completed 4.4 tackles&interceptions.

When Everton signed Sidibe on loan from AS Monaco, many eyebrows were raised and all of his critics have been answered. He has been one of the best defenders in the league this year completing eighth most tackles. A lot will depend on his partnership with Michael Keane if Everton are to keep a clean sheet. 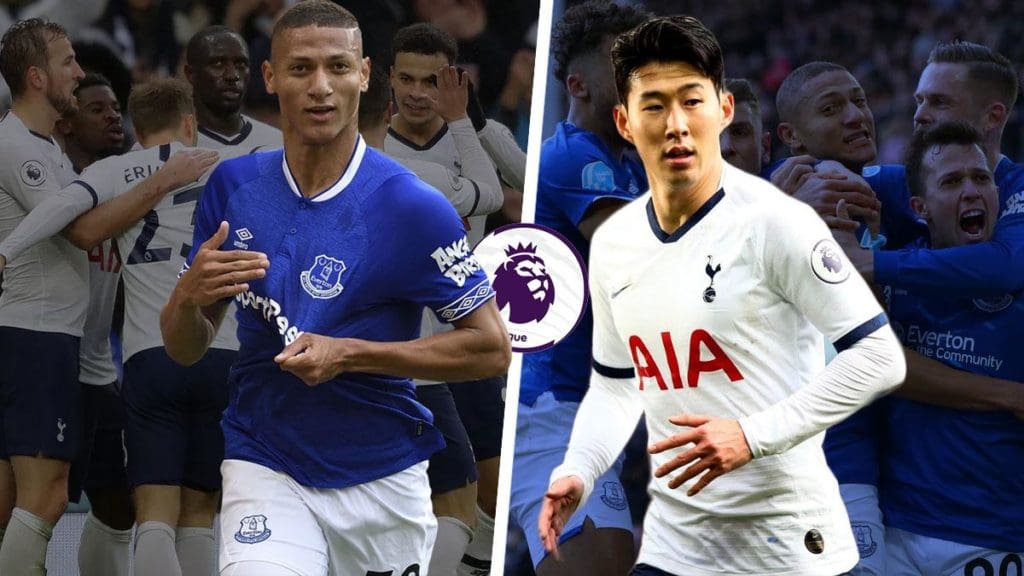 Son Heung-min has been Tottenham’s player of the year and Jose will look to his South Korean star if Tottenham are to win three points. Son has yet to score since the restart of the Premier League and will look to end the goal drought.

Richarlison has continued to prove that he is ready to play for a bigger club with the Brazilian forward scoring 11 goals and laying 3 assists for his teammates. Ancelotti will expect him to perform at the highest level against a tough opponent. 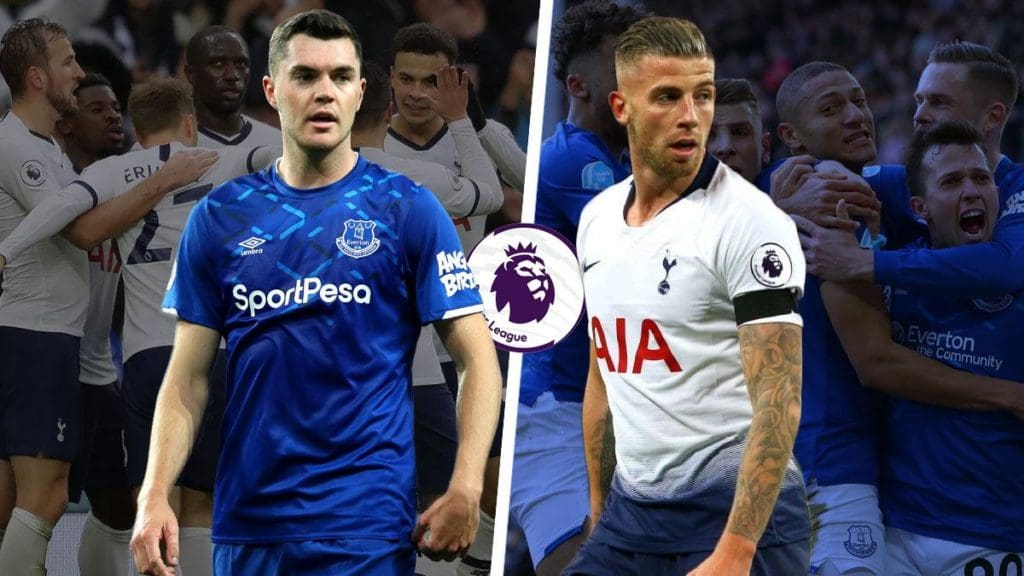 Probably the best defender for Tottenham in the last 6 years, Toby is the most used player in the first team squad although his numbers have dropped considerably. With career average 2.6 tackles&interceptions slumping to 2.3 and his best attribute the long ball with a career average 6.2 per 90 dropping to 4.6 per game.

Keane has had a solid campaign with him being one of the first players on Ancelotti’s match day squad. He will look to continue this form with Euros postponed next year, the Manchester United academy graduate will be fighting for a place in Gareth Southgate’s 25 man squad. 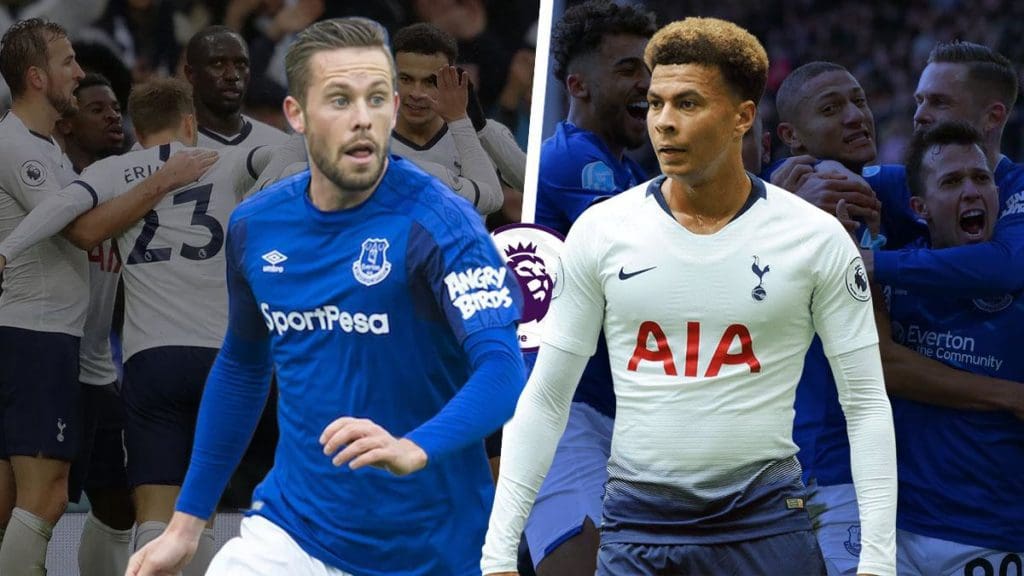 Alli is one of the players that has benefited from Pochettino’s sacking and he has repay his new manager’s faith in fantastic fashion with Alli scoring 8 goals and laying 4 assists for his teammates. He is a team player and conducts his defensive duties too with 2 tackles&interceptions in this campaign.

Everton ‘s record signing Gylfi Sigurdsson has had a difficult campaign with new manager preferring to give minutes to young players. A deadball specialist Sigurdsson still has managed to complete 2200 minutes this year and he will to compete with his teammates for a place in starting XI next campaign. 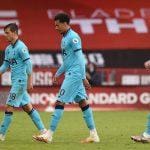 Bergwijn disagrees with Mourinho on mentality comments
Next Article 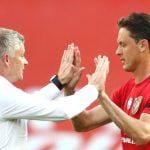