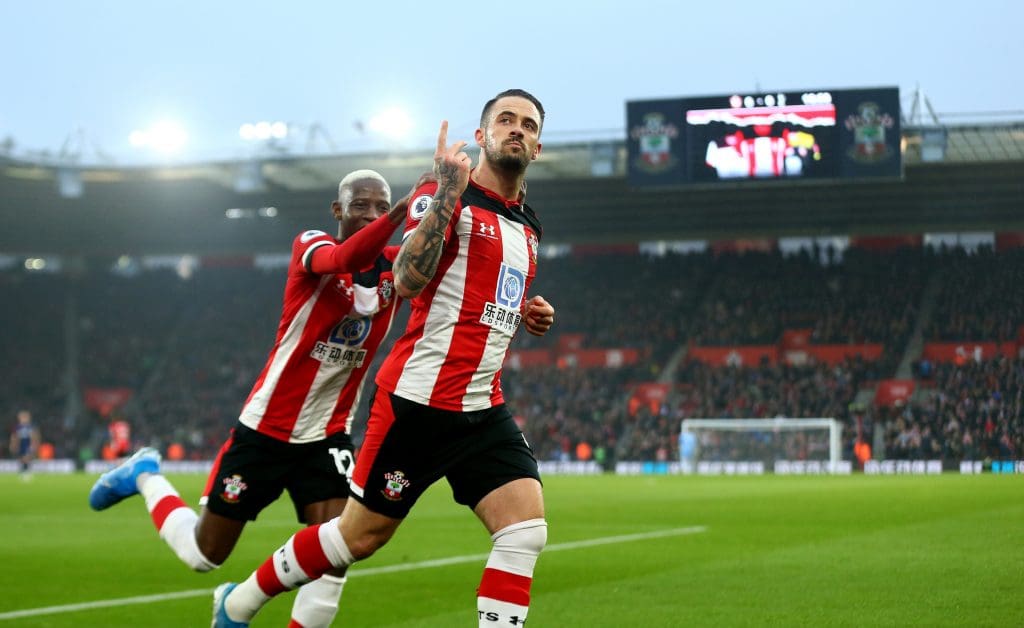 According to the latest reports from Telegraph, Southampton renewal doesn’t look likely for Danny Ings, as the Englishman wants to leave St Mary and the report further states Tottenham Hotspur manager Jose Mourinho is interested in bringing Ings to North London.

Ings has stated his desire for playing Champions League football on multiple occasions and the Saints may have to lose their most prized asset on a cheap as the English International has just 18 months on his contract at St. Mary’s Stadium.

After a spectacular 2019/20 campaign where the 28-year-old scored 22 goals, Ings has continued this goal streak this year, firing in seven goals in 14 Premier League matches. The former Burnley striker knows that this could be his last opportunity to play for a top side and win silverware on a constant basis.

Tottenham are considering to tempt Ings, the same way they did for Pierre-Emile Højbjerg last summer.

Danny Ings will definitely not walk straight into Spurs’ eleven with Harry Kane leading the line, so his wish to feature in elite European football could come at the cost of his playing time at New Tottenham Hotspur Stadium.