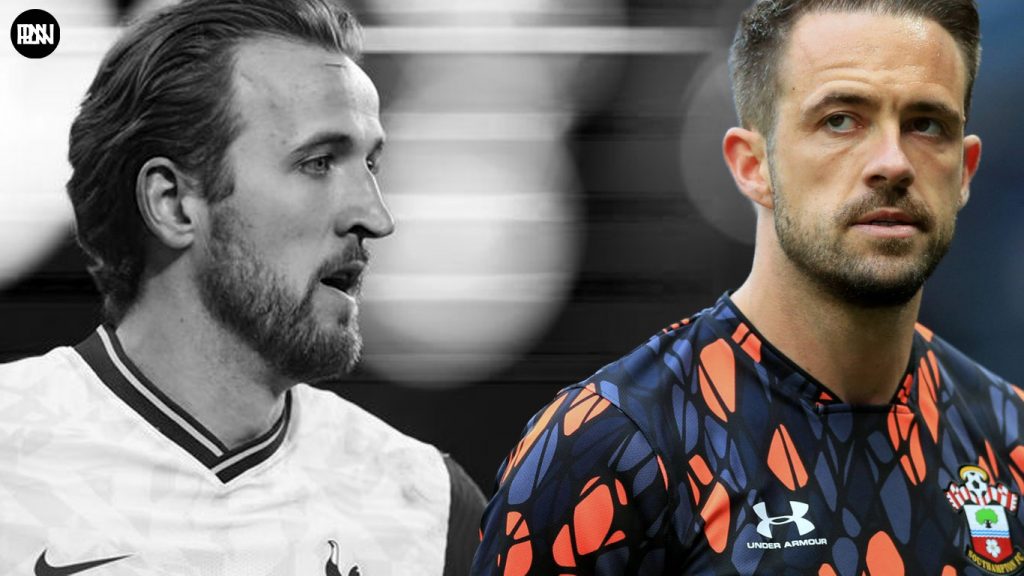 It has been over a month since Harry Kane made it subtly public to Tottenham Hotspur that he wished to leave the club with the hope of winning the biggest trophies. Kane wanted to seal a move before the start of the Euros, but that was always going to be a pipe dream, and now the English forward will discuss his future move only after he is done with the tournament.

Spurs’ new technical director of football in Fabio Paratici, has publicly stated in the last week that they ‘hope‘ to keep Kane at the club over the summer as they wish to build the club around and that he is too valuable to let go. However, Kane could force a move, and as per recent reports, he would be willing to do so if Tottenham blocks his move.

Thus, Spurs could do the smarter thing and cash in on the player rather than making a public mockery of both the parties involved. While there have also been talks of a replacement, Fabio Paratici might not have to look all that far for a replacement for Kane.

Spurs might not be able to replace Kane with just one player while they do not have the money either to buy a long-term replacement for him. Thus, if Tottenham Hotspur are clever enough, they could sign a short-term replacement this summer before flexing their arms again in the transfer market next year or the year after that.

To that end, Southampton’s Danny Ings, who has recently turned down a 4-year contract extension with the club, could just be the man to replace Harry Kane this summer.

Danny Ings could be the ideal replacement to Harry Kane at Spurs:

One of the first things Spurs need to remember is that there is no replacing Kane’s goal-contributions at Spurs. The Englishman contributed to nearly 40 goals last season, so it would not be reasonable to expect Danny Ings to do so.

While it may not reasonable, he may not even need to do so. Harry Kane is a huge figure at the club, and thus, when he starts, there are specific restrictions on players around him, especially the wingers, who have to track back more and cover up for his defensive deficiencies, although it was not like Harry Kane did not defend at all.

Ings, who had 17 goal involvements in all competitions last season, outperformed marginally. So one can only imagine his output when you put creative midfielders around him, which Spurs certainly do have. Ings also does a lot of the same things that Kane does– falls deep to link up play; creates space for the wingers to run behind him; takes long shots; incredible in the air; can score out of half chances.

So, it would not exactly take a lot of practice on Ings’s side to do the same things Kane does and increase his goal tally. Make no mistake, Ings certainly has it in him to be a 20-goal striker, and with the right people around him, he has more than a chance to do so.

One drawback of Ings could, however, be that he is not the best passer of the ball. Kane provided 14 Premier League assists last season because of his creative eye and his range of passing that could split defences apart. Ings needs to develop this quality or certainly improve on it because Spurs have a player in Heung Min-Son who can also score 20 goals a season, something he was only three shy off last season.

Thus, Ings needs to do the same things he was doing at Southampton last season, but also needs to create effectively. He is a quality striker, but he also needs to become a quality creator, which he certainly can. While this is one reason why he could become Kane’s replacement, the second would be his alignment to Spurs’ new boss, Nuno Espirito Santo.

The Portuguese was appointed by the club last week, and it will be interesting to see the tactics and the formation he will employ at the club. One certain thing is that he likes his strikers to be clinical and hard-working, both of which Ings certainly is. Raul Jimenez did an outstanding job under Santo at Wolves, and Ings could certainly replicate those performances in a jiffy. Santo likes his wingers to be threatening the backline at all times, while his forward needs to be a penalty box predator and need to link-up play.

A 4-4-2 formation could actually be perfect as it would give Spurs defensive solidity while it would also allow Ings and Son to play together up top. Ings is in an incredible header of the ball, thus, he could certainly put a lot of balls in Son’s direction while a 4-4-2 will also allow plenty of balls to be crossed into the box, and if there is one thing Ings is a master at, it is putting the ball in the back of the net from a cross.

While all of this is speculative and things could go either way, the important thing to remember is that Ings is a flexible, hard-working, and clinical striker and an excellent short-term option for the biggest clubs in England and Spurs should consider themselves lucky if they do land the player. While there will also be criticism of the forward stating that he could not cut it at Liverpool 5 years ago, it must be noted that Liverpool were on a decline back then and did not even have half the talent Spurs currently have at their disposal.

There is a gloomy cloud pondering over Tottenham currently and Harry Kane is at the epicenter of it. Danny Ings, albeit a short-term solution, is a solution Spurs can afford and trust. Fabio Paratici has entered a chaotic windstorm and if he wants to see sunny skies again, signing Danny Ings is certainly one way of doing so, and given the player’s ambitions and the state of his current contract at Southampton, it will take not a lot to lure the forward out of Saint Mary’s and into the new era of Nuno Espirito Santo at Tottenham. 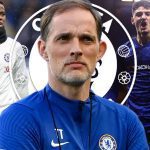 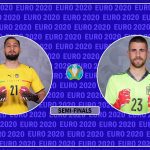