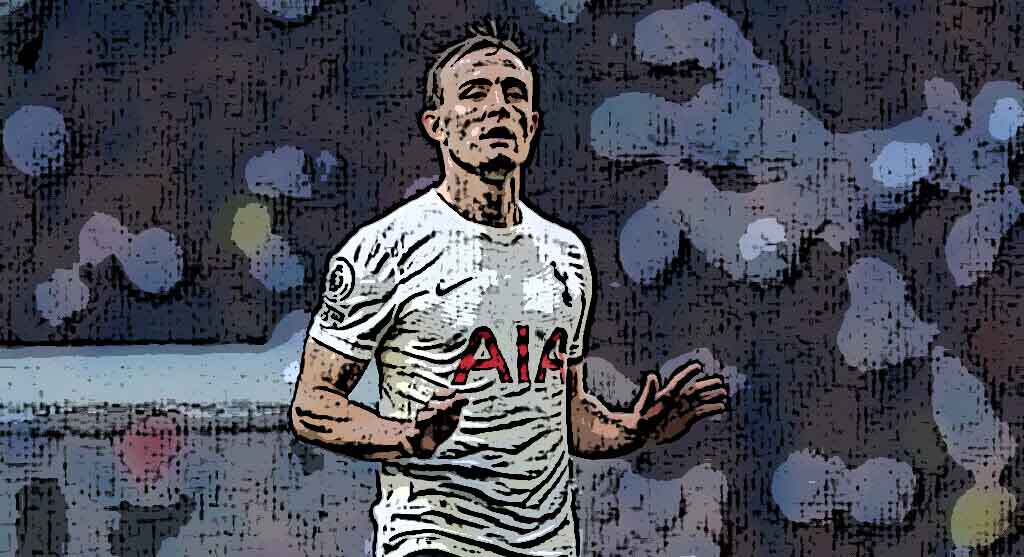 Tottenham Hotspur have endured an underwhelming campaign so far under Nuno Espírito Santo, but for every dark show there are rays of bright light and that’s something Oliver Skipp has been at the Whites from North London. Skipp spent his days helping Norwich City achieving promotion last season, and he seems to have carried his form into the new season alongside the big boys at N17.

Spurs’ faithful have praised him on each of his performances and every touch – the kid seems to know how to get it right in the middle and it’s just right to reward the youngster with a new deal. It’s important for Daniel Levy to tie Oliver Skipp down to a long-term contract considering the Tottenham Hotspur academy graduate is seen as the future of their midfield.

Lee Carsley, head coach of the England under-21’s, tagged the 21-year-old as a “very underrated” player having “outstanding ability”.

He also said, “I wasn’t surprised by how well he did at Norwich. I’ve known Oli for a while. He’s very underrated. He’s one of those players that when they are not in the team you notice them. (Skipp) He goes about his business really well. Works on his game. I think he’s still got a lot of development to do. He’s going to get better, he’s going to get stronger. Physically he’ll improve the older he gets. He has outstanding ability and I’m sure Tottenham see that as we have as well over the years.” – and with the performances, Skipp has been putting in this season it’s tough to disagree with those words.

Alasdair Gold, Tottenham Hotspur correspondent, was asked about Olivier Skipp and his contract situation during a Q&A session on Football.London, where he stated, “I think it’s just a matter of time. He’s a key starter now and he’s only going to get better. He loves it at the club and is a far more developed player than the one who signed a four-year deal 15 months ago. So, I think that will be sorted sooner rather than later.”

Oliver Skipp has always been very highly rated, and watching his progress will be a massive coup for Spurs’ faithful in their academy and the investments Levy has been making.