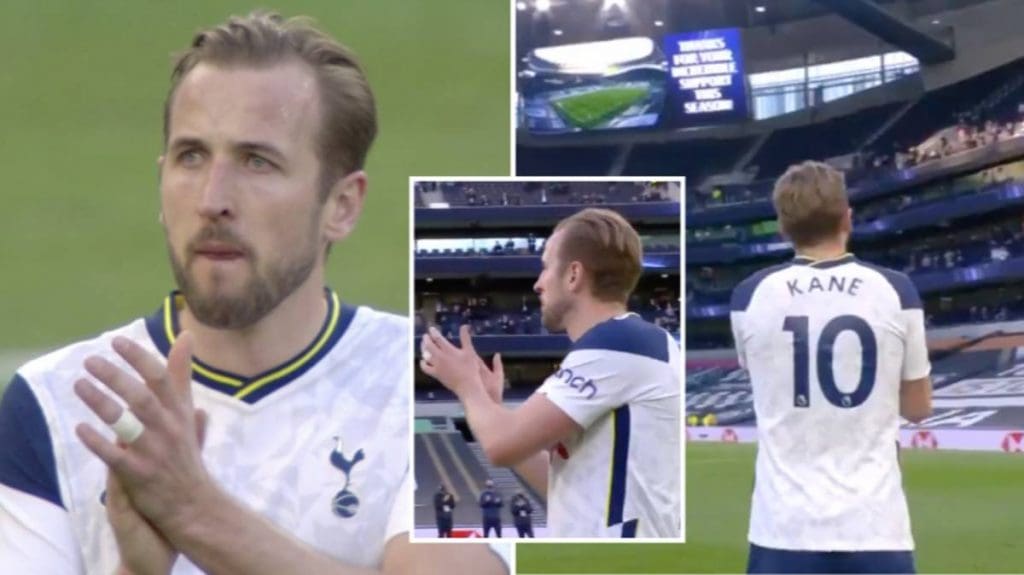 Harry Kane has finally pulled the trigger as the English captain has decided to move ahead in his career and look for opportunities out of the Spurs. Harry Kane, currently rated amongst the best strikers in the world, has been pretty unlucky as Tottenham Hotspur have not managed to win any trophy for long. Definitely, Kane has the quality to lead any top European team and win the highest honours in Europe but his team has always disappointed him.

This season Harry Kane is the joint top-scorer in the Premier League and has overall goal contributions close to 50 in all competitions. But despite of his prolific performance, Tottenham finds themselves in seventh spot in the Premier League as their ambitions for a spot in next year’s Europa League also look very bleak. They were also knocked out in the Round of 16 in this season’s Europa League. So for Kane a move out to a bigger club, where he can compete at the grandest stage of them all, is the best.

Here we analyze the various possible destinations where the Englishman could end up at:

A move for Kane will definitely be at a very big price and one of the very few clubs who for sure can afford him is French giant PSG. They have great firepower upfront in form of Neymar and Mbappe and with the addition of Kane, they could be the most lethal front 3 in football history. PSG have all the funds to cash in for Kane and also this could mean his reunion with former boss Mauricio Pochettino. This could also assure Kane of at least one trophy per year as PSG have been dominating French Football for a long and the addition of Kane could also lift their chances of winning the Champions League.

The problem with this move will be Kane’s reluctance to move out of London as he is a father to 3 young ones and move to Paris from London will change things drastically for them. Also, Kane looks to break Premier League’s all-time goal-scoring record and for the same, he will love to stay back in England.

A move to either of the Spanish giants, Barcelona or Real Madrid, is a dream move for many. But the likeliness of this happening, in this case, looks very bleak. Both the clubs do not have the finances to fund the deal and thus will not try to go for the move. Real Madrid already have Benzema who could give them 2-3 very good years and Barcelona are currently looking for free agents and thus have Aguero and Depay as their priority.

Talking about clubs in England, Manchester United definitely have the funds to make the move possible and also Kane will eventually help the Red Devils to reduce the gap between them and Manchester City in the league next season and can also make them a Champions League worthy squad.

But as of now, the move seems off as Manchester United have extended the contract for Edinson Cavani, who has been brilliant this season. With Martial and Rashford as well, United looks sorted for the striker position. Also, Kane’s move could hamper the development of Mason Greenwood who has a lot of potentials and thus is Manchester United’s long-term solution.

When we talk about a potential deal, it is always about satisfying the demands by supplies for both parties and a deal of Kane to Chelsea could be the perfect example of it. Chelsea currently seriously lacks a striker and with Tammy and Giroud potentially leaving in the summer, Chelsea needs a striker who can give them 40 goals a season. Under Tuchel, Chelsea finds themselves building a squad that has the ability to rule Europe in coming years and definitely competes for the highest honours in football. Kane could perfectly fit in the squad and easily be the best option for Blues as they can have a Premier League proven striker in his prime who can for sure start bagging goals from the very first day. Also, not only Kane finds a team competing for titles but also a team from the same city. He would then not even be compelled to change his house or school of his children.

But with all things looking so likely, the deal will be the hardest one to crack. This is just due to the sour relationship between the two London clubs. Daniel Levy, Chairman of Spurs, is not at all in good relations with the Chelsea board and thus him negotiating for his best player to his direct rival makes the deal ‘impossible’. But in world football, the only people who are able to complete the ‘impossible’ deals are Chelsea owner Roman Abramovich and his club’s Director, Marina Granovskaia. With Champions League still in their grasps, if Harry Kane sets his eyes at Chelsea, then the deal will be definitely the biggest deal of London.

As the move to Chelsea ticks all boxes, so does the move to Premier League Champions will. Manchester City are crowned the Champions of England and now are also competing in finals of Champions League. But they managed to do it all without starting a natural no.9 as Aguero and Jesus both were not able to step up. Manchester City are definitely looking for a striker and are for sure are the team to bet if we want to talk about titles in the immediate future. Kane could just move to the best team where he could be supplied with the best balls by likes of De Bruyne, Mahrez, Foden and Ferran Torres. He could even compliment Pep’s passing game and make City the ‘unbeatables’ as Pep loves to build them into.

The only problem is that City have never spent more than €80 million on a player and splashing somewhere around €150 million will need a lot of thinking process. But Kane will definitely be worth every penny they will spend.

Although Harry Kane has made it clear, verbally, that he is wishing to leave but has still not given a formal transfer request. Daniel Levy will for sure give up on his best player before trying his best. With the manager situation still uncertain at Spurs, decision on Kane will not be taken very soon. Also, Levy will lure Kane with the new project of the new manager which could revolve around him. Kane has been at his London club since he was 11 and thus has the bond with everyone at Spurs. He definitely is the fan favorite and thus staying back will make him the best ever of Spurs.

The news of Harry Kane moving out has definitely spiced up the transfer market and this deal has the potential to be one of the biggest moves ever. 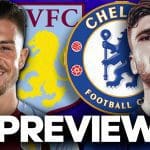 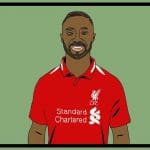