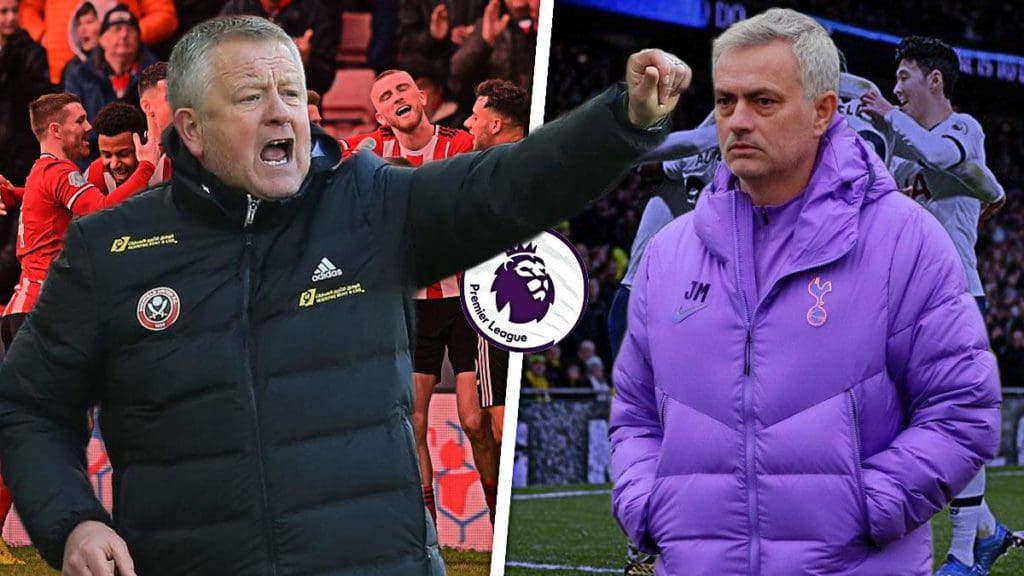 As the Premier League continues in its Gameweek 32, Thursday night will see Tottenham playing away at the Bramall Lane against Sheffield United.

This game will be important as both teams will push for a top 6 six finish. Chris Wilder will need to turn his team’s losing form since the Premier League has restarted. On the other hand, Jose would be expected to win here with Manchester United & Arsenal getting better of Sheffield United last week.

Here’s a look at top 5 clashes to lookout for during the game: 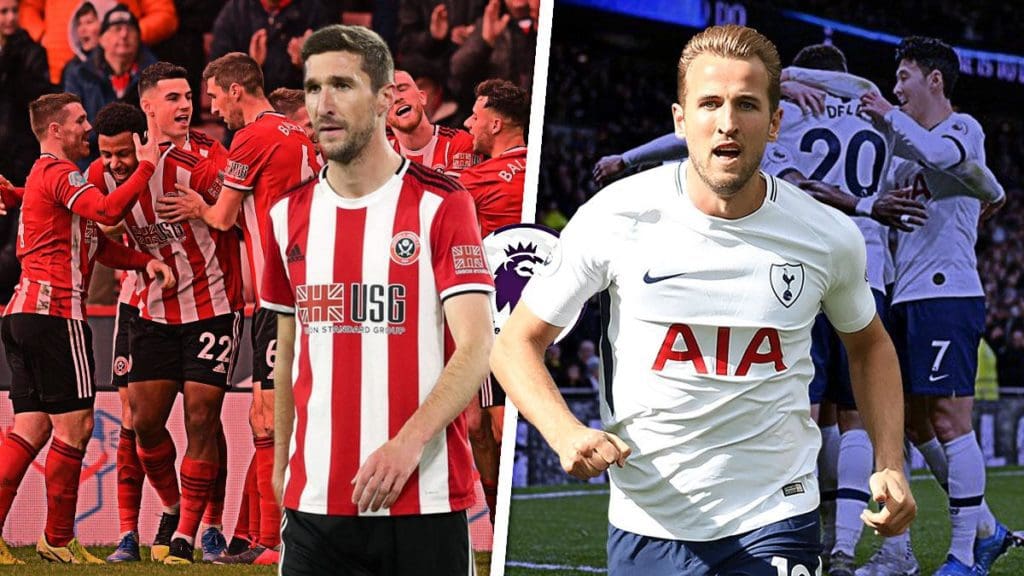 Chris Basham has quietly had a strong season under Wilder with Newcastle United academy graduate contributing 4.4 tackles& interceptions and 4.6 clearances. He was one of the best players on the pitch when the teams last met at New White Hart Lane.

Harry Kane has had a pretty tough year fighting off a hamstring injury. Kane has never looked the same after winning the Golden Boot at 2018 World Cup. After a much needed rest this year Kane is a man with a point to prove. 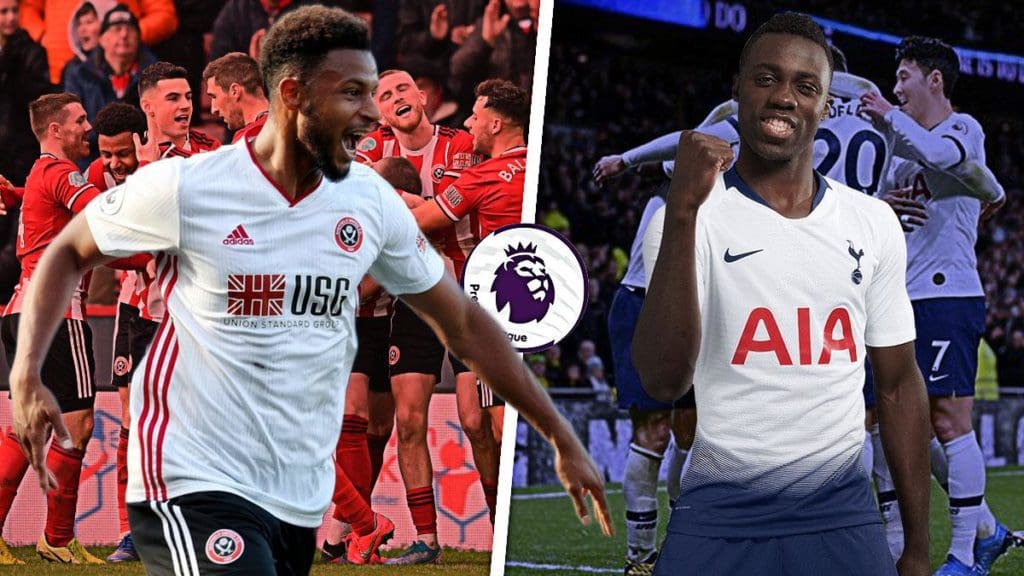 Sheffield’s main attacking threat this campaign, Lys Mousset has contributed to 5 goals and 4 assists in 25 league appearances with only 11 of them being starts. With 3rd worst attack in the league a lot of responsibility will be on Mousset young shoulders.

Davison Sanchez is slowly adjusting to league after his switch from AFC Ajax. His debut campaign was a promising one but failed to capitalize on this form to nail a starting berth. He expected to start alongside Eric Dier like did against West Ham. 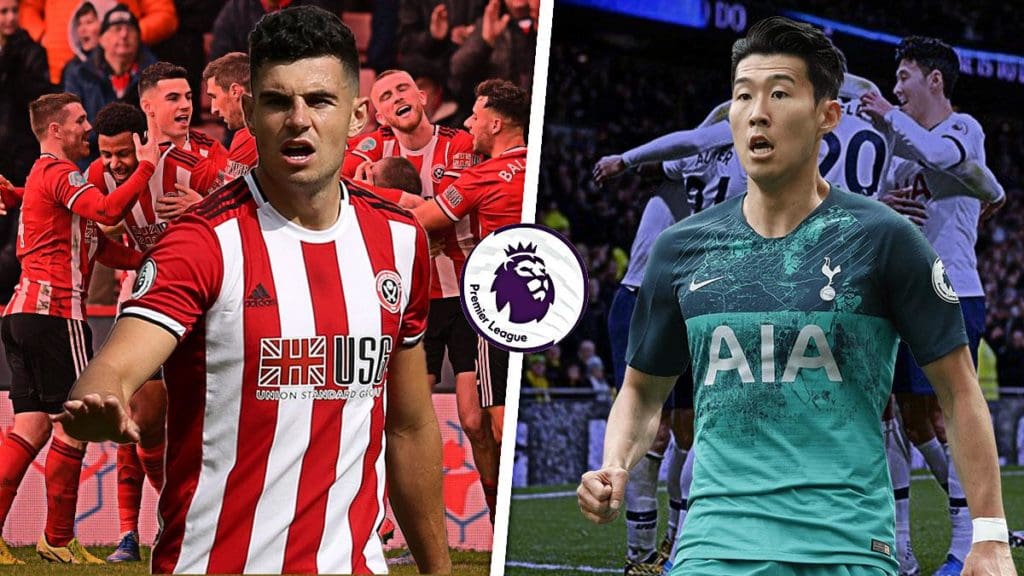 Partnering Chris Basham in back three, John Egan was an integral part of the team which returned to Premier League. Sheffield’s excellent campaign has been down to their incredible defensive style of play and Egan has had a solid campaign.

By the far Tottenham’s player of the season Heung-min has carried on his amazing form from the previous campaign where Spurs finished Champions League runners-up. Son has been Mourinho’s go to man ever since his appointment and even called the Asian gold medalist as ‘Sonaldo Nazário’. If Spurs are to finish in the top six this year Son has to be on the top form. 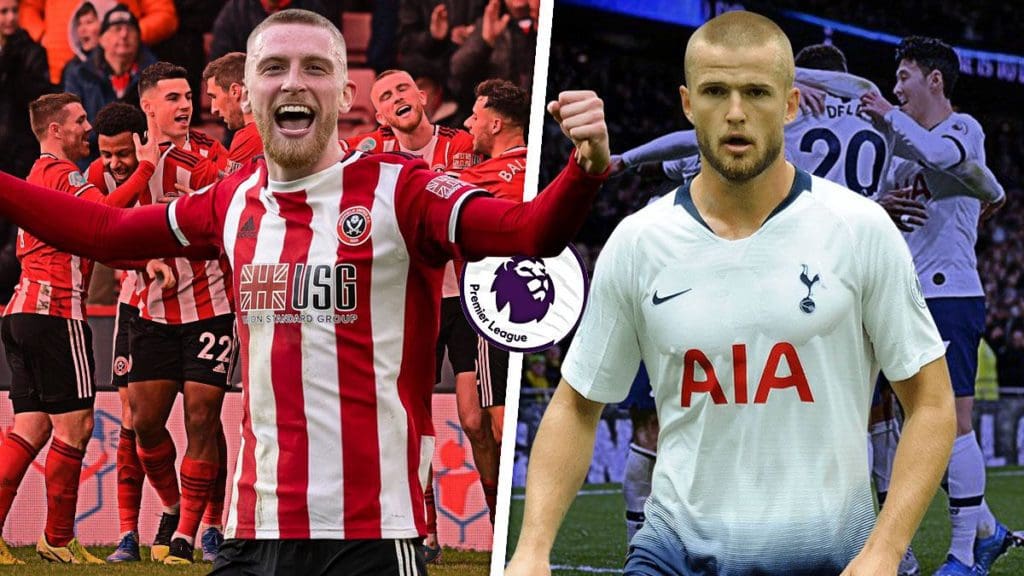 Sheffield United’s record signing Oli McBurine has had quiet a restricted role in team’s game-play. With 1.5 tackles&interceptions being best for a forward in the league and also scoring 5 goals this season Oli will play an important part for Sheffield United.

Eric Dier’s days looked to be numbered after a number of failed performances most recently against Manchester United were he gave away penalty to allow United to draw the match. He will be playing to fight for his starting spot in the team and this game will be important one for him in that aspect. 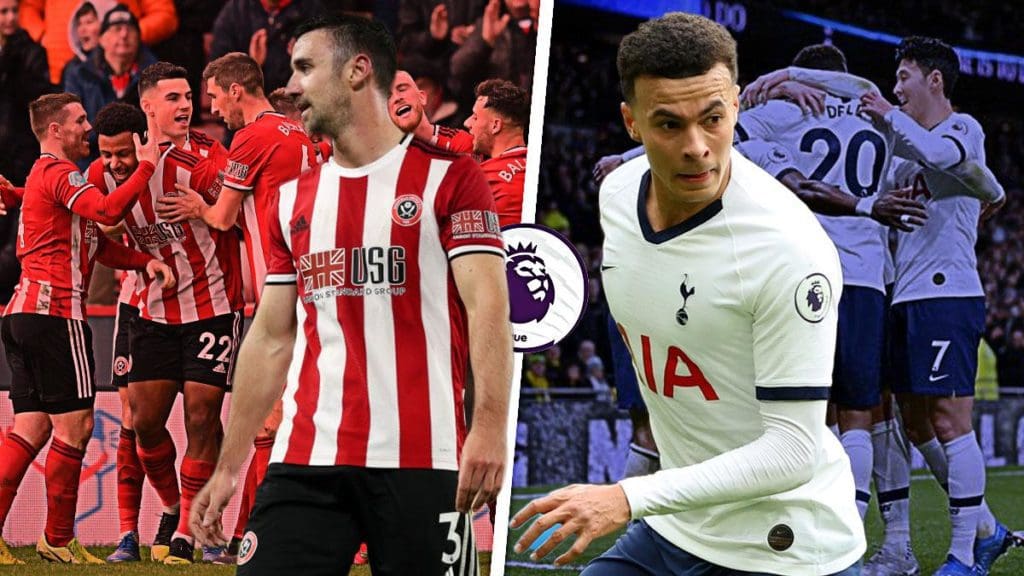 Enda Stevens has been the most used player under Wilder in this year and rightly so with him contributing to 4 goals and assists alongwith completing 3.2 tackles&interceptions.

Dele Alli has been a man resurrected since Jose Mourinho’s appointment. He has scored 8 goals and provided 4 assists this season in just 1800 minutes. It will be important for him to continue his excellent form if Spurs are to achieve a result at Bramall Lane. 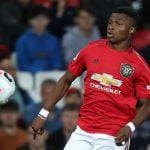 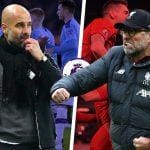 Manchester City vs Liverpool: 5 Key Clashes to look forward to
Leave a comment