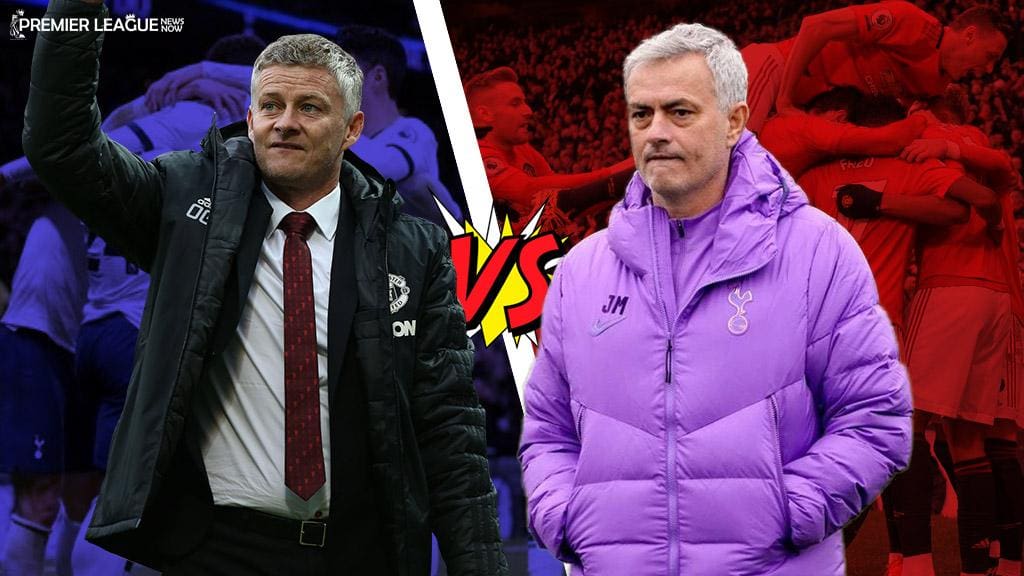 Spurs welcome Manchester United to the Tottenham Hotspur Stadium on Friday, June 19. Spurs sit eighth, seven points away from a Champions League spot. They have failed to win any of their last six matches in all competitions, drawing one and losing five. They face a stern test at home against in-form Manchester United who instead, have not lost any of their last eleven fixtures, drawing three and winning eight.

It is an important game for both the sides as well as for Chelsea, Sheffield United, Wolves and Arsenal. The key players who can make a difference and get their side the win are: 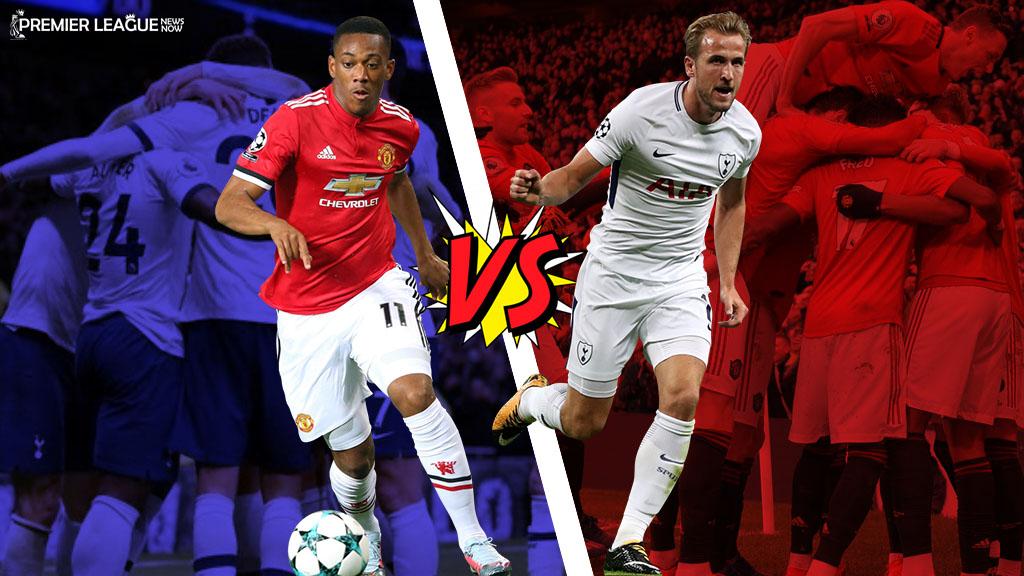 Two top quality strikers, Harry Kane and Anthony Martial have both scored eleven goals this season. Harry Kane will return this weekend for his first game since New Year’s Day after recovering from a hamstring injury. He was a player in top form before getting injured scored eleven and assisting two. It will be interesting to see his performance after being out for almost five months. Anthony Martial on the other hand, has also scored eleven and assisted three this season. He was in an excellent form before the three-month hiatus scoring in his last four out of five full appearances. 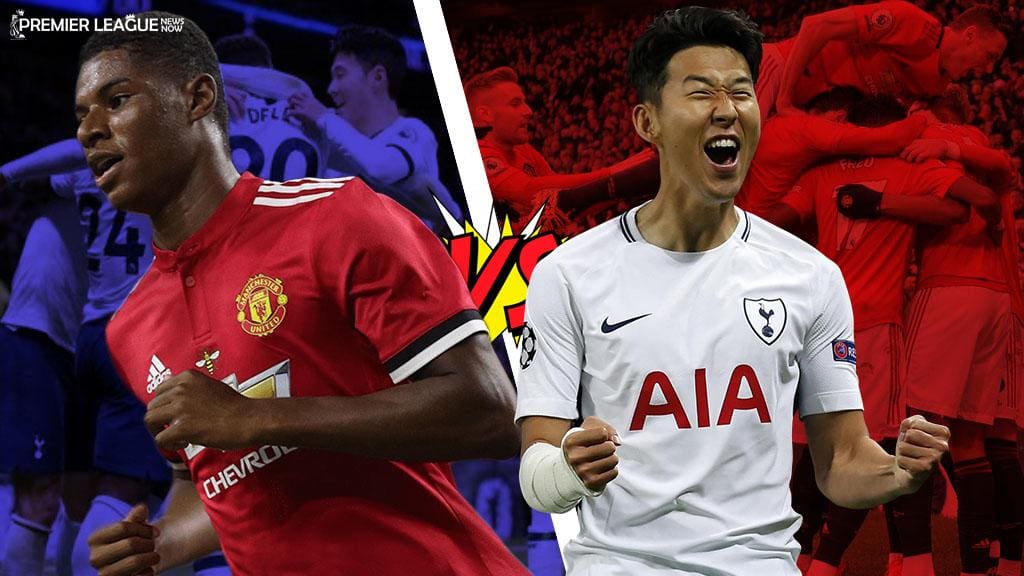 Son Heung-Min pretty much became the main man for Spurs after Harry Kane’s injury. He was performing in an excellent manner before the hiatus. The 27-year-old is a great attacking threat to United’s defense as he can not only score but create goals for his teammates as well. He has scored nine and created seven goals for Tottenham in the Premier League this season.

Manchester United academy graduate Marcus Rashford finally found his feet this season. After being played at his favoured Left-Wing position, he scored fourteen, his highest tally in the Premier League ever. He also created four for his teammates. He was performing brilliantly and had formed a great bond with striker Anthony Martial before getting injured in an FA cup fixture against Wolves back in January. 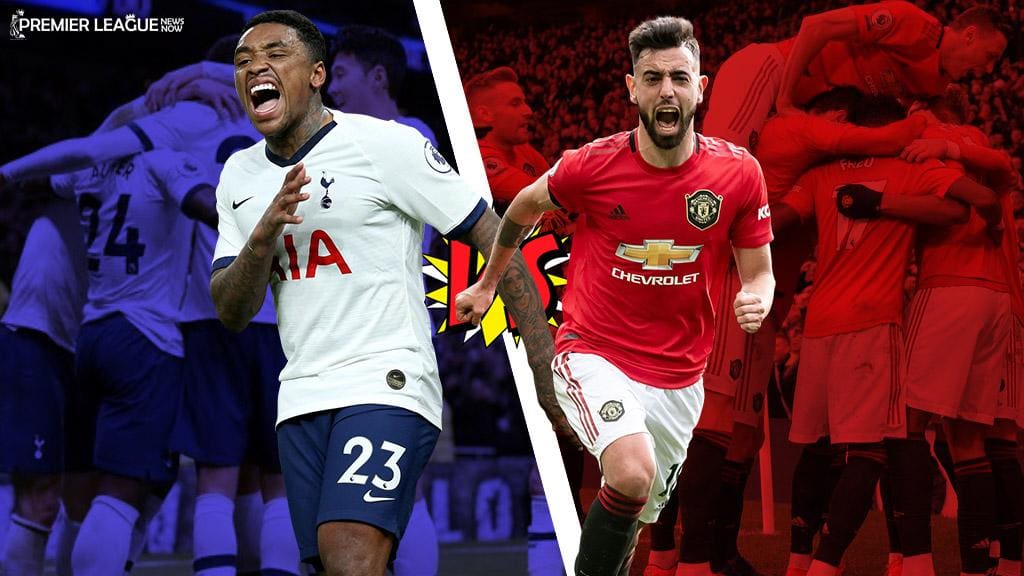 Both Steven Bergwijn have been top quality signings for their respective teams. Since joining Spurs in January, Steven Bergwijn has scored 2 goals in 5 appearances in the English top flight. He has been able to solve some problems for Jose Mourinho’s side as there have been a lot of injuries.

Bruno Fernandes has been an excellent signing for Manchester United. The attacking midfielder has scored two and assisted three in five Premier League appearances. He has been the creative force that Manchester United have been lacking. When Paul Pogba is unavailable, Bruno can certainly take up the task to create big chances for the team and ensure that the team scores its goals. 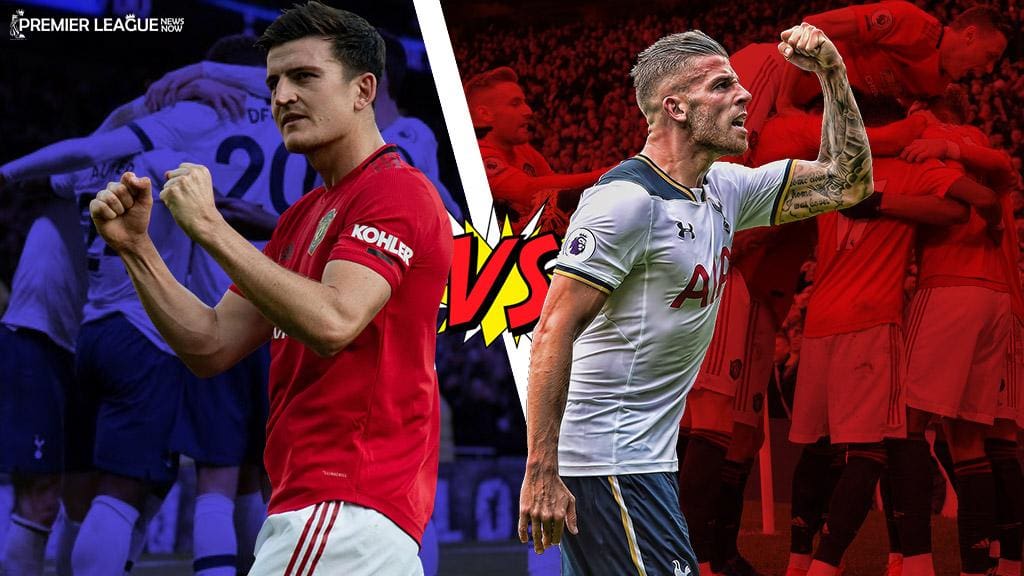 Belgian Toby Alderweireld has been pretty mediocre this season. Spurs have lost five of their last six fixtures in all competitions and it can be certainly blamed upon their unstable defence. Despite that, he has managed to achieve a 70% tackle success rate in the Premier League this season.

Englishman Harry Maguire was a costly signing last summer. He cost the Mancunian club 80 Million pounds. He has yet to live up to his fee but has been pretty good this season. United have conceded the fourth-least goals after only Liverpool, Sheffield, Chelsea and Leicester in the Premier League this season. The 27-year-old has been an integral part of the team. 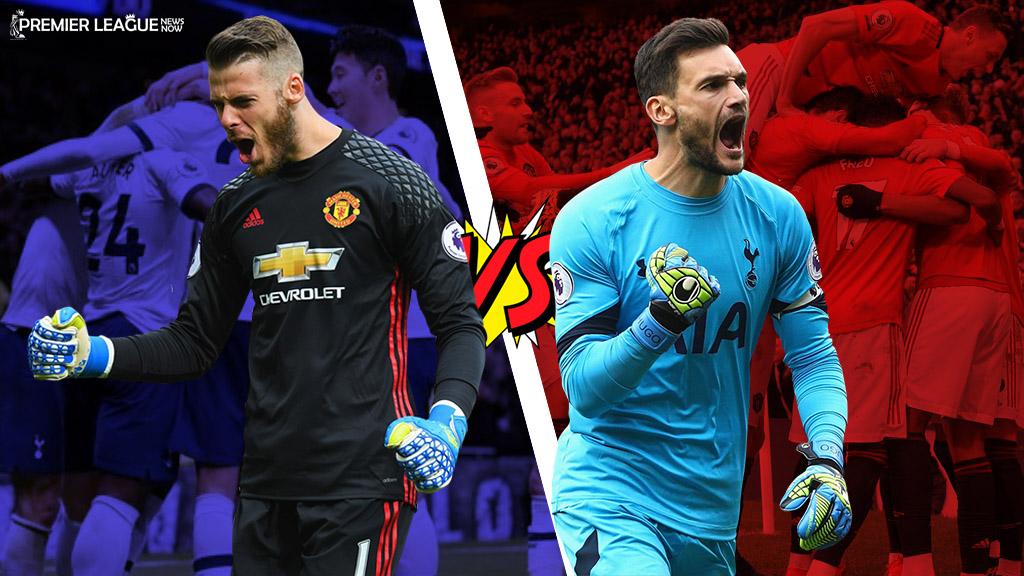 French captain Hugo Lloris is an important player for Spurs. The World Cup winner has conceded 14 goals in 12 appearances which is a mediocre record but is better than their other two options, Paulo Gazzaniga and Michel Vorm.

Spaniard David De Gea is one of the best players at Manchester United. The goalkeeper has not had his best seasons in the last two years with various errors leading to goal. Although, he has saved the Red Devils from conceding crucial goals a lot of times.

It will be important for all of the mentioned players to perform for their respective teams as they hope to play the Champions League next season. 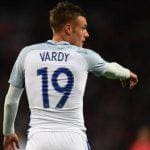 Jamie Vardy refuses to rule out England return
Next Article 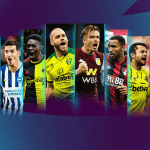