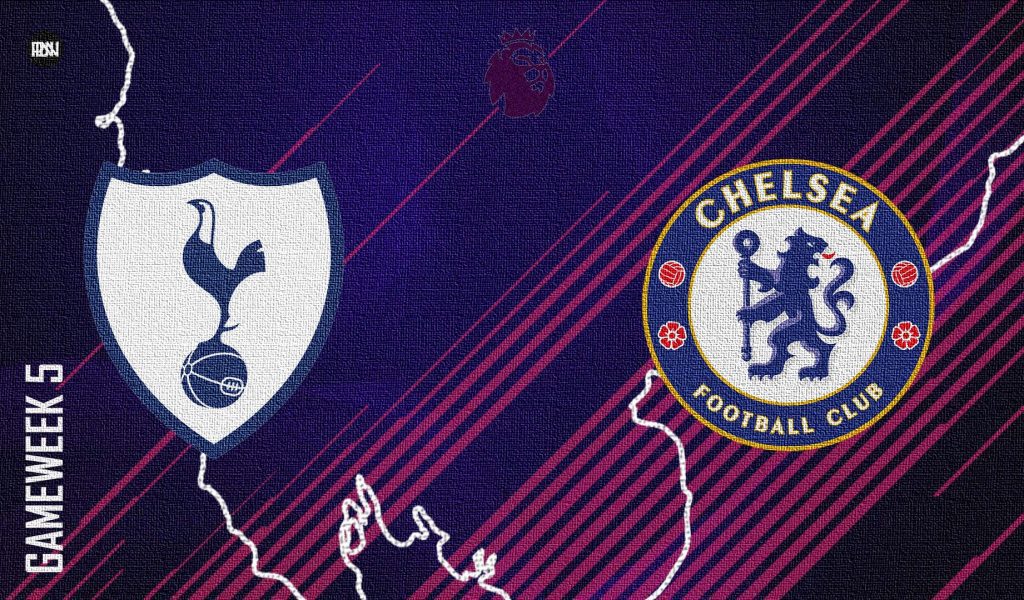 The upcoming round of fixtures in the Premier League will host a high-voltage derby between two fierce London rivals in Tottenham Hotspur and Chelsea. The rivalry has resulted in many heavily contested games over the year, some of which particularly went over the brink. Both teams can be expected to go all guns blazing against each other this weekend, with both the three points as well as bragging rights at stake at the state-of-the-art Tottenham Hotspur Stadium.

Both the teams will be going into the weekend’s encounter off contrasting results in their last outings. While Spurs started their new era under Nuno Espirito Santo on a perfect note with three wins from three games, their last outing against Crystal Palace ended in a 3-0 away defeat. After Japhet Tanganga’s red card, Spurs looked absolutely hapless in the second half and looked much more like the side that finished seventh last season rather than the one that started this season.

On the other hand, their opponents for this weekend are in great touch, to say the least. Chelsea are the reigning European champions and have started the new season with a bang, winning all of their available points except at Anfield where they had to keep Liverpool at bay with ten men for an entire half. Chelsea looks as balanced as they have ever looked, having coped well with the tough run of games to begin the season – and there is every chance that they get even better.

The Blues have the upper hand on their most recent fixture as well, as they began their defence of the holy grail of European football with a 1-0 win over Zenit, but a lackluster Spurs were held in the UEFA Conference League to a 2-2 draw against Stade Rennes. This fixture last season ended in a 1-0 win for Chelsea in the early days of Thomas Tuchel’s reign, as a Jorginho goal from the spot was enough to secure three points for the Blues in North London. Spurs have not defeated Chelsea in their last five meetings – their last win against the Blues came in November 2018.

Japhet Tanganga will miss the weekend’s match through suspension, and so will Eric Dier – so South American duo Cristian Romero and Davinson Sánchez should be rushed into defence after missing out last weekend. The clash against Stade Rennes in midweek ruled out two more players for the weekend, namely wingers Lucas Moura and Steven Bergwijn. Giovanni Lo Celso may find himself back in the squad on Sunday, the lack of creative options might force Bryan Gil to start at the weekend alongside Son Heung-Min, who is hopeful of making it in time.

Unlike their depleted opponents, the Blues fell just short of going into the weekend with a fully fit squad – courtesy of winger Christian Pulisic who is still out with an ankle injury. However, Thomas Tuchel confirmed in his presser that Chelsea will have N’Golo Kanté to call upon against Spurs if required, adding to the Blues’ reserve of resources. Reece James who missed last weekend’s outing against Aston Villa after being sent off against Liverpool will be back on the right flank after a domestic ban. However, the option on the other flank is still a question – despite Marcos Alonso’s form so far this season, Ben Chilwell has been knocking on the doors to make his first start for Chelsea this season after coming on against Zenit on Tuesday.

Spurs will need Harry Kane at their best to penetrate the Chelsea rearguard, as the Blues have proved to be the tightest defence in the Premier League so far this season. Tuchel’s Chelsea have conceded only one goal in their four league games this season, and still have not conceded in open play – so if Nuno Espirito Santo wants anything from the match, the forwards will have to be at the top of their game. The Blues’ system has a lot of emphasis on the wide men, as the wing-backs and inside forwards help Chelsea cause overloads almost on every single occasion. In order to cope with that, Nuno may opt to match their opponents’ shape by playing three defenders at the back – a system that he knows inside out from his days managing Wolves.

As for Chelsea, they struggled to break down a Zenit deep block in mid-week, managing only two shots on target against the Russian team. Spurs could look to capitalise on that, instructing the players to press high and give the Chelsea attackers as little space as possible. But with a frontline as versatile as Chelsea’s and midfielders skilled at keeping the ball under pressure, the sheer quality in the Blues’ side will see them as strong favourites going into the game. And even if that were not enough, they will also have a proven match-winner back in N’Golo Kanté. Regardless of the result, it will certainly to shape up to be a well-contested tactical battle.

Harry Kane has been key to everything good surrounding Tottenham Hotspur over the past few years. Even after wanting and failing to get a move away from his boyhood club this summer, Kane will still hope to continue to be so – the English forward needs to be at his clinical best if Spurs are to get anything out of Sunday. Kane has had a slow start to his season amidst all of the headlines that he made for being linked with a move to Manchester City, as he has not scored in the Premier League this season yet – but he will hope to turn that page with a goal against Chelsea. Historically too, Kane relishes a tie against a close city rival – the two-time Golden Boot winner is known for making his mark to seal bragging rights for Spurs.

The Blues’ key is none other than record signing Romelu Lukaku, who has had quite the impact since returning to West London. Lukaku has scored four goals in four games and so far, has proven to be the missing piece of Chelsea’s jigsaw puzzle. Even though last season ended in a historical European title win, Chelsea were short of goals and lacked an impactful goal scorer who can also play with his back to goal – which has meant that Lukaku has fit them like a glove so far. Lukaku is strong, agile, and always willing to make himself an attacking outlet for the Blues – and his versatility in finishing has shown itself too. The Belgian has scored two with his left foot, and one apiece with his right and head so far this season.

MUST READ: Romelu Lukaku – What does the Belgian bring to Chelsea? – Positional analysis 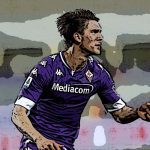 Tottenham to reignite their interest in Dusan Vlahovic
Next Article 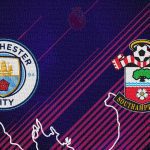