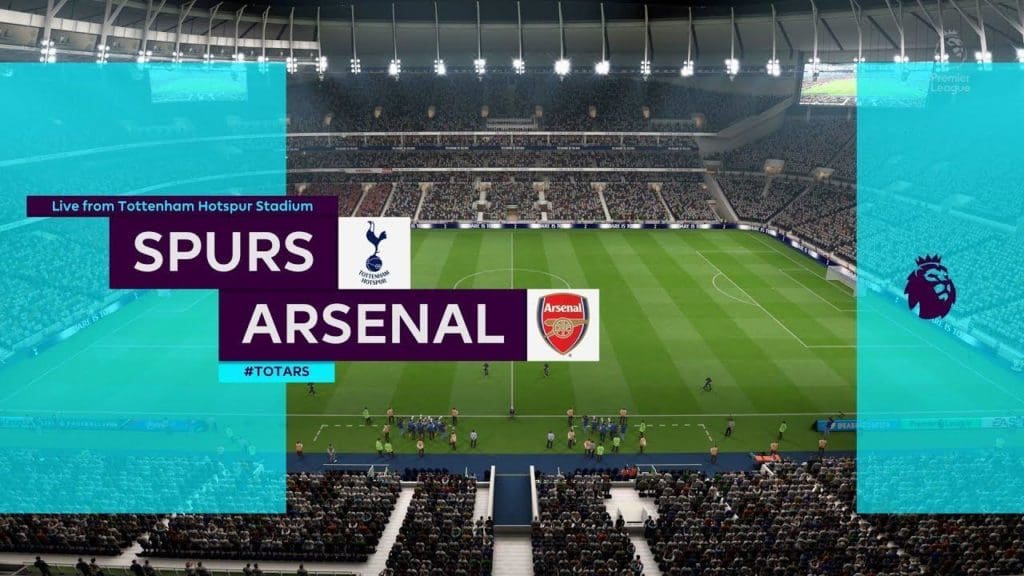 Tottenham Hotspur will lock horns with Arsenal in the Premier League in what is expected to be a dramatic North London derby on Sunday.

The match will be played at the Tottenham Hotspur Stadium, with Jose Mourinho’s side hosting the Gunners.

For the first time in the history of this fixture, the game will be played behind closed doors with the coronavirus pandemic being the rationale behind the decision.

Mikel Arteta’s side will head into the game, two points off the Europa League qualifying spot, and in stronger fashion compared to the Lilywhites.

Arsenal occupy the eighth position on the league table with Tottenham not too far away, one point behind their rivals ahead of the game.

The reverse fixture back in September last year saw Arsenal come from behind to end the game 2-2 after Christian Eriksen and Harry Kane had given the away side a two-goal lead.

Fooling a run of poor results, Tottenham fans have been questioning the appointment of the Portuguese manager. Back-to-back home wins over West Ham United and Everton are the only victories for them in their last 10 matches in all competitions.

Arsenal on the other hand have been a different team altogether after losing to Brighton & Hove Albion at the Amex Stadium last month.

Since then, they have won four times in all competitions, with their last league game ending in a 1-1 draw against fourth-placed Leicester City. 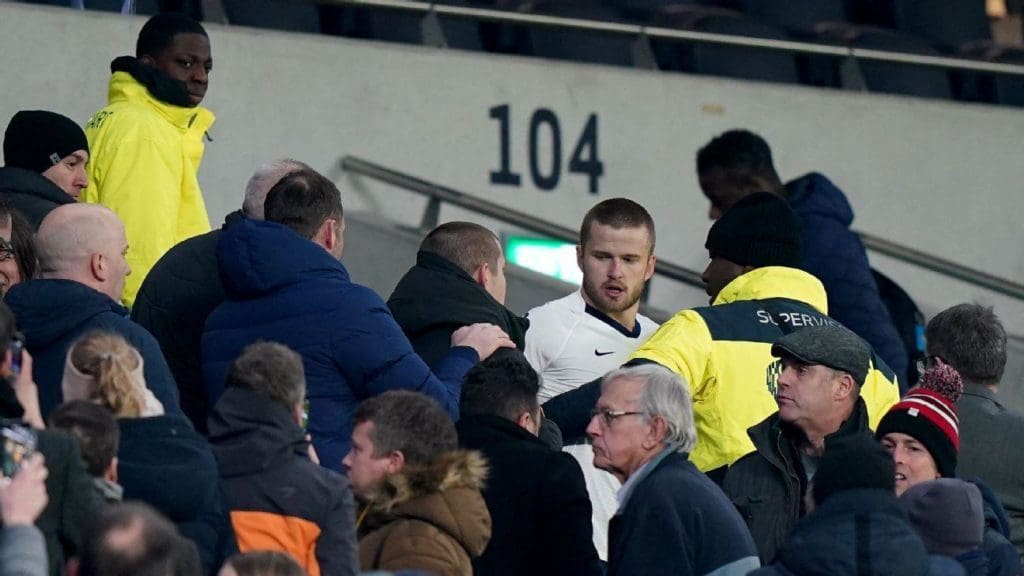 Tottenham will be with Eric Dier who has been handed a four-match ban for fan confrontation in their FA Cup loss to Norwich City in March. Dele Alli is also a doubt for the game, while Japhet Tanganga, Juan Foyth and Troy Parrot still remain sidelined.

Arteta has a load of injury concerns with Bernd Leno, Pablo Mari, Calum Chambers and Gabriel Martinelli all out. Matteo Guendouzi and Mesut Ozil’s situations are unlikely to take a new turn over the weekend.

Eddie Nketiah is also suspended following his red card received briefly after coming off the bench in the stalemate with Leicester.