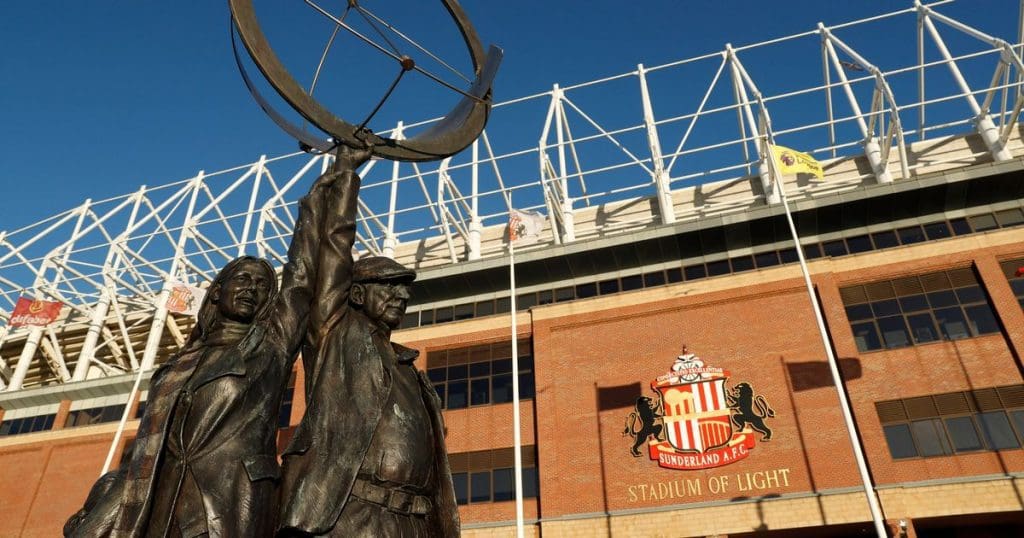 Sunderland fans have had a great deal of emotional strain in recent years. Relegations, unmotivated players and the unwanted pity of every teenage boy watching Netflix have taken a toll on fans. Despite this, there are some players the mention of which will bring a tear to even the most hard-boiled Wearsider’s eye.

Here are five of the best players ever to step foot on the hallowed grounds of Roker Park and the Stadium of Light. In the age of football live streaming, rumours and hearsay move like lightning. It can be hard to take a minute to remember the great players that plied their trade before the mercenary football industry took hold.

Known lovingly as ‘the king’, Charlie Hurley plied his trade at Roker Park from 1957 until 1969 and made 401 appearances. He was the captain during the black cats’ 1964 promotion-winning season and was named player of the century by supporters. A true great.

Jordan Henderson is a Wearsider through and through. Although best known for his work at Liverpool and as part of the England national team, Henderson is a local lad that came through the Sunderland academy and played for the black cats from 2008 until 2011. Jordan is a creative midfielder that adapts quickly to defensive roles, making him the perfect utility player.

Len Shackleton scored an absurd 101 goals for Sunderland A.F.C. during his tenure from 1947 to 1958. Shackleton was the most expensive footballer in the world when he was signed for Sunderland and helped them climb into the top 4 in the first division. Len Shackleton was a born joker. The press dubbed him the ‘clown prince of soccer due to his entertaining antics on and off the field.

Niall Quinn was a Wearside staple: managing and chairing Sunderland during his later career. He is best known, however, as the charismatic player responsible for 71 goals for the club between 1996 and 2002. Quinn was the ‘large’ in a beautifully effective ‘little and large’ strike partnership with Kevin Phillips. ‘Little and large’ partnerships don’t hold much sway in the premier league today, but they took the top division by storm in the 1990s, with one player providing the dug outcross and the other winning areal duals and finding the back of the net. 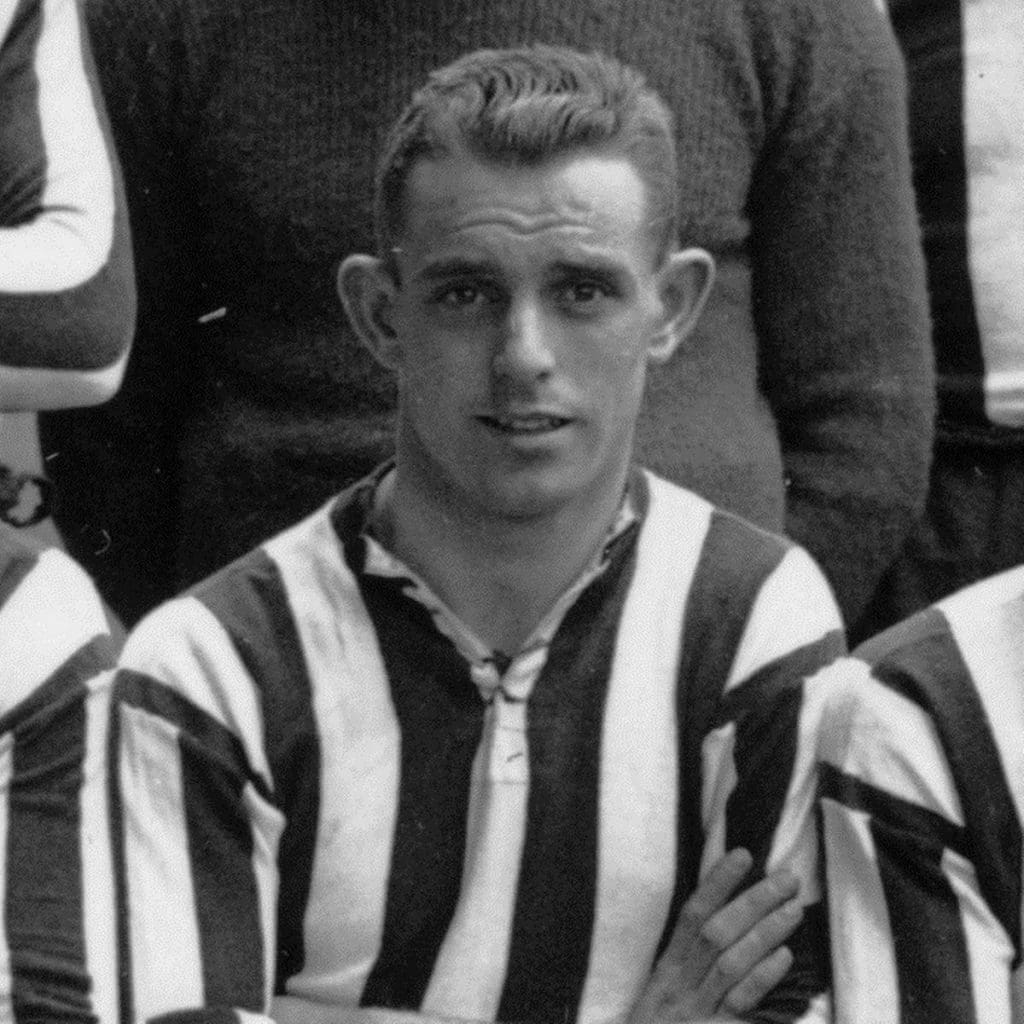 Sunderland A.F.C’s record scorer is the wonderful and inventive Bobby Gurney, who scored 228 goals – including ten hat tricks. He played during some of Sunderland’s greatest seasons from 1925 to 1939. For seven successive seasons, Bobby was the top scorer at Roker Park. An unbelievable achiever, Bobby is believed by many diehard Mackams to be the greatest ever player to step afoot the Wearside turf. Sunderland remembers the great man: in recent years, a mural tribute was painted in honour of Bobby on the side of the Golden Fleece pub by local artist Frank Styles, who received donations for his work from grateful Sunderland fans. 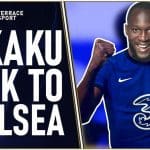 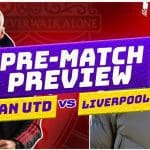