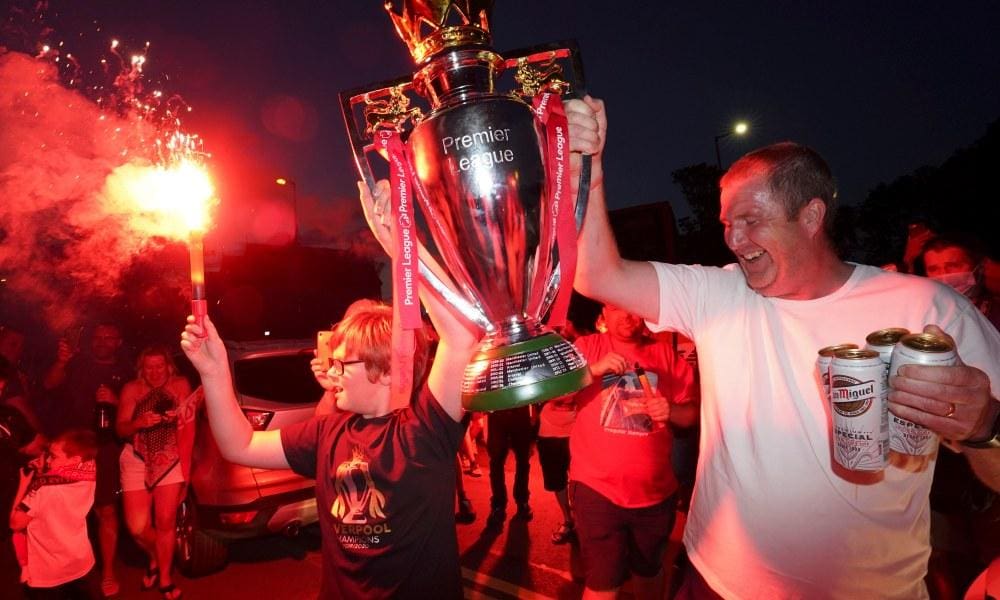 “We have to turn people from doubters to believers.”

It wasn’t that people didn’t bought into the idea, it was just they were unsure about it’s application. It had been 25 years since the kop end had witnessed the Premier League trophy when Jürgen Klopp walked in through the gates of Anfield.

Never in their history did the red half of Merseyside have to go through such a long domestic league title drought. It wasn’t easy at first, dealing with imminent departures of Philippe Coutinho and Emre Can, introducing Gegenpressing to the Premier League and competing with the financial muscle of the Manchester clubs.

Klopp’s first glimpses of brilliance were apparent from the very get go, when he played Roberto Firmino in a false 9 role against Manchester City, decimated their keep ball strategy and made a fairly decent player like Adam Lallana look world class. 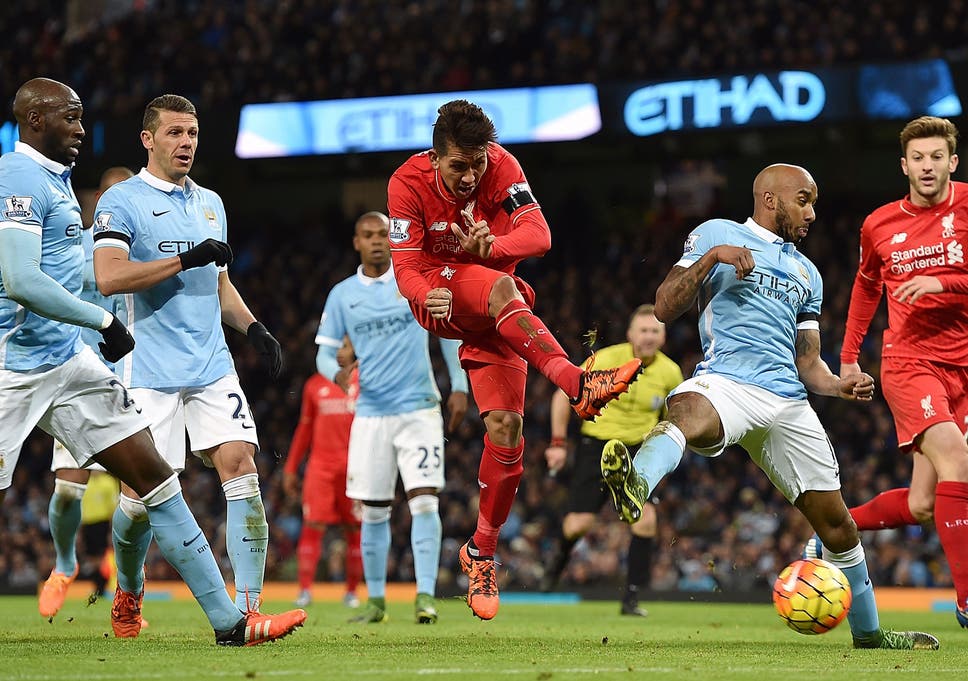 Under Brendan Rodgers or Roy Hodgeson you could never in a million years imagine a comeback of the magnitude of Borussia Dortmund happening. That special night reinvigorated Liverpool and made them believe “This means more.” That made all of us believe that Jürgen is beyond tactics is beyond stats and beyond anything we ever imagined and hoped him to be.

The incident that actually takes the cake in this matter is the one that happened last year after the final round of fixtures and the coronation of Manchester City, dejected is an understatement to describe how the manager might have been feeling at the time. Looking at Vincent Company picking up their holy grail would surely have been gut-wrenching beyond words, but Jürgen never runs from fights, he didn’t cower in the face of adversity but actually said to his mentality monsters “Next season we go again.”

Chelsea’s win on Thursday night was a culmination of 5 years of relentless hardwork by the “Mentality Monsters”. Analysing the critical reasons of the team’s success we have broadly divided the video into 5 sections:

There will be a time when Jürgen Klopp and his team have to prove their mantle again but for now “We are Liverpool and we are the Champions of England.”