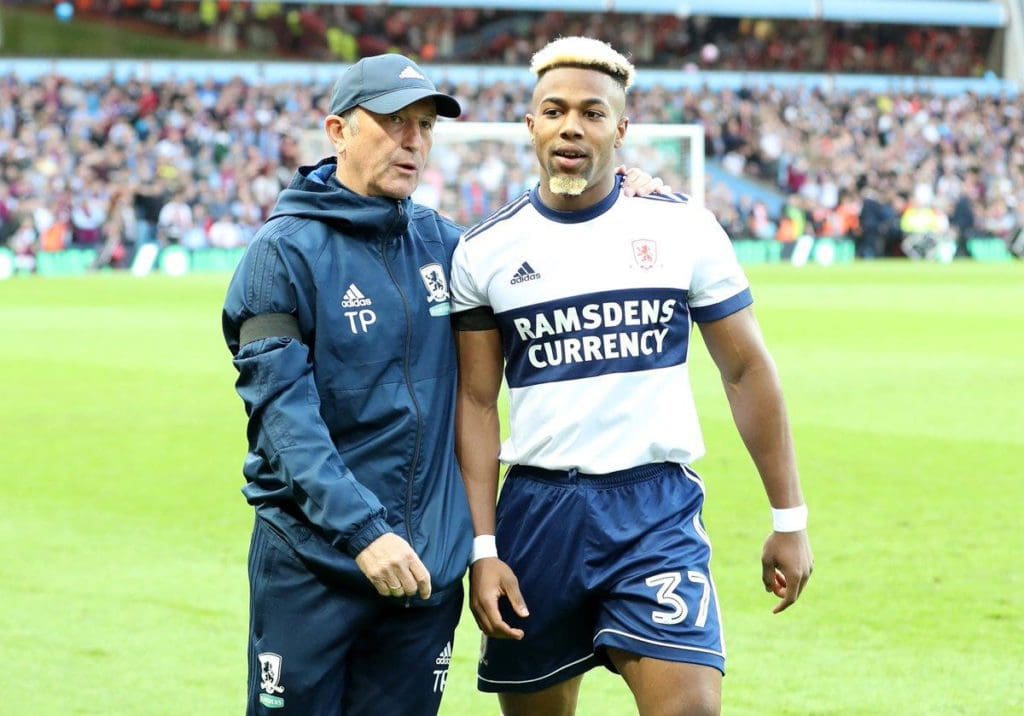 Adama Traore has been given an advice on a possible transfer by Tony Pulis amid interest from Liverpool.

The Reds are heavily linked with the Wolverhampton Wanderers star after missing out on RB Leipzig’s Timo Werner.

With 16 goal involvement this season, Traore has impressed massively at the Molineux and it is no surprise that he is being linked with Jurgen Klopp’s side.

Traore’s valuation could also play a part in the Reds decision to sign him as he is valued around £27 million and £36 million, less than the £54 million Chelsea are set to pay for Werner.

However, one of his former managers, Pulis believes the forward should stay at Wolves as it could likely help him earn a call-up to Spain’s national side.

“I think Adama always had the ability to play,” Pulis told Stats Perform News. “The big thing was his confidence. I think I probably caught him at the right time. He had gone and worked for a few managers who weren’t enamoured enough to play him on a regular basis.

“I obviously knew him as a West Brom manager watching [Aston] Villa, watched him in the reserves a few times. His pace and balance was just extraordinary.

“Going to Middlesbrough, he wasn’t in the team when I got there but I wanted to make him a focal point of the team. We did that and the biggest thing with him is that he grew in confidence and he started to believe in himself.

“I made him my best friend. He used to come in and make me a cup of coffee after lunch and we would sit down and watch videos.

“Having said that, as the season progressed, he learned the other side of the game [defensive] as well.” 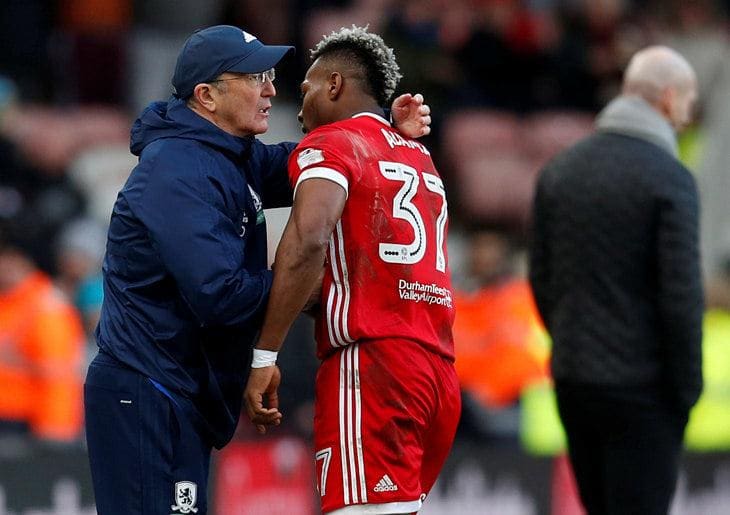 The former Middlesbrough manager believes Traore’s relationship with Nuno Espirito Santo is exactly what he needs to thrive, adding that it will prepare him to break into Spain’s team.

“You meet people in life who are really, really good people, and Adama is a really good person,” Pulis continued. “You hope and pray those people get everything out of life that they possibly can.

“He’s gone to Wolves – we didn’t want to get rid of him at Middlesbrough, but the only problem was the finances… He went to the right club, stepped up and has murdered it.

“I think he can only get better. His temperament and personality is first class.

“His next step, I speak to him now and then, his next step is to get a place in the Spanish side.

“I’ll be quite content for him, and I said this to him, to settle down. He seems happy at Wolves. He’s playing under a manager that’s confident with him and gives the respect Adama needs.

“But Adama’s big challenge is seeing if he can get a place in the Spanish team and keep it.”