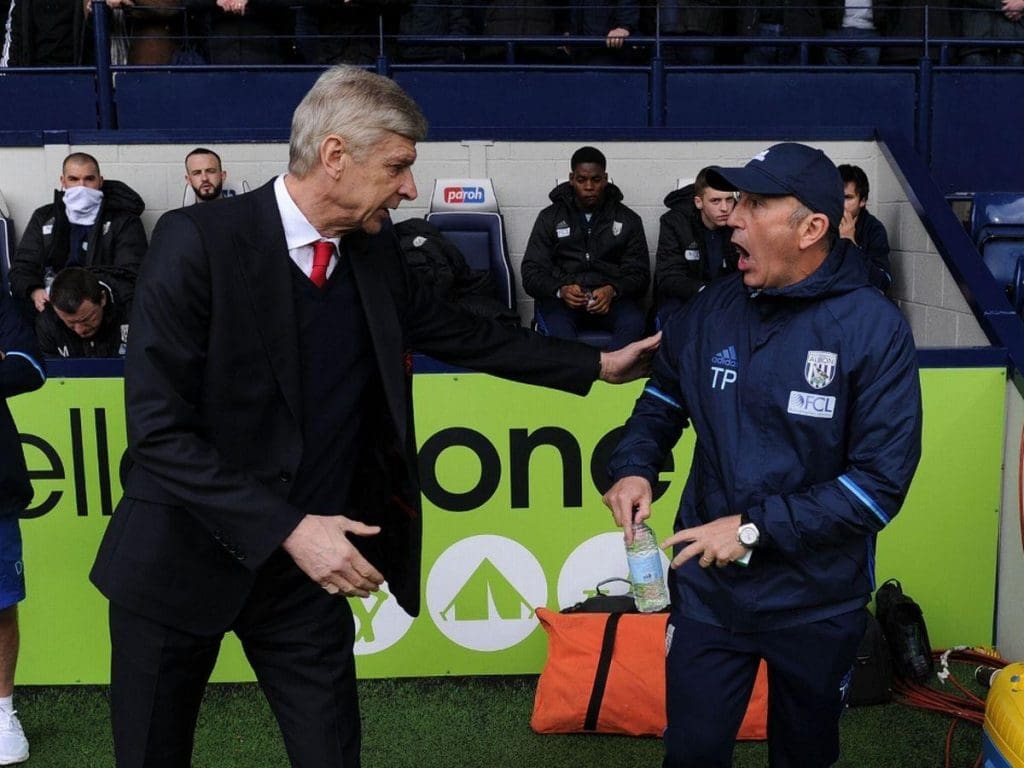 Arsenal used to struggle a lot against Stoke during the Tony Pulis era at Staffordshire and even lost five times against the Potters during 2008-2014. Pulis has opened up about Wenger’s ‘rugby tactics’ complains and said those were music to his ears.

Arsenal fans remember the Pulis era with the picture of Ricardo Fuller rising above Arsenal’s defence heading in Delap’s long throw to score Stoke’s first goal against the Gunners in just 70 seconds. Wenger was not a fan and accused the Potters of employing ‘rugby-style’ tactics. The Gunners lost 3-1 against Stoke in the FA Cup fifth round in 2010.

“You cannot say it is football any more. It is more rugby on the goalkeepers than football,” Wenger complained. 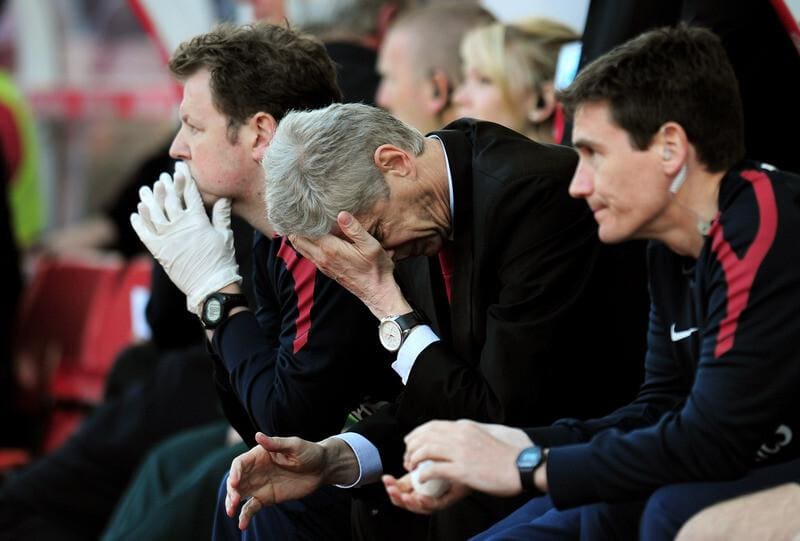 However, Pulis loved those complaints from Wenger and said: “I always want angles to get players motivated, to put fire into their bellies and something for the supporters to feed off.”

“When Wenger first said it, called us a rugby team, it was the third time on the bounce we had beaten them at home. He was avoiding the question of how could a team with much less talent than Arsenal, who don’t spend anywhere near as much as Arsenal, who haven’t got the facilities and capabilities of Arsenal, keep beating Arsenal.

“[Former Arsenal captain] Patrick Vieira told me: ‘We used to hate going to Stoke. You were the only club that Wenger actually talked about and worked on before. We just couldn’t beat you.’

“Wenger came one year and complained about the grass being too long. He wrote a letter to the FA. The referees and the linesmen had to come and measure the grass. I know he talked about banning throw-ins and saying they shouldn’t be allowed. That was all music to our ears. 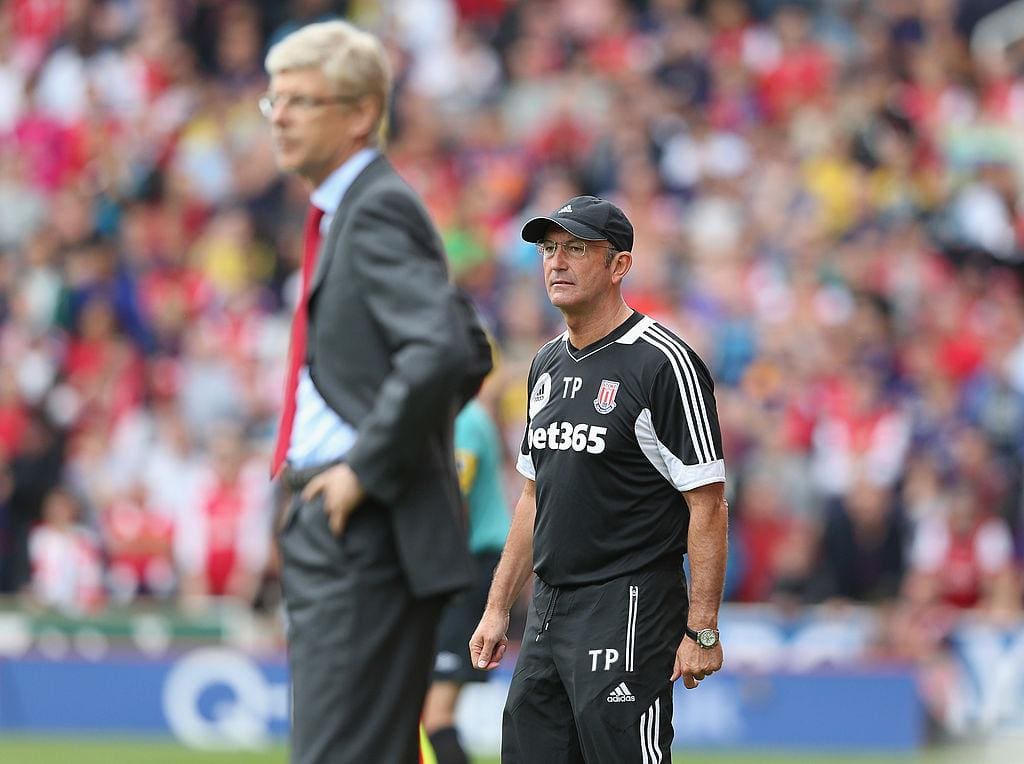 “We only found out Rory Delap could throw the ball like that when the lads had a competition. He picked it up and hurled it to the back post. I’d never seen anything like it. He threw it flat.

“We pulled him to one side and asked him and it turned out he was javelin champion at school. It just went from there. We used it as a wonderful weapon. We stumbled on it. Liverpool now have a throw-in coach – when we were using Rory we were getting dogs’ abuse.

“As soon as I saw him throw it I thought, every time we get up the pitch we’ll use that. It’s like having eight or nine extra corners a game.

“Psychologically teams would be affected. We went to West Ham and they had moved the advertising boards in to stop him – so he just threw it from behind the boards. He still hit the middle of the goal.”