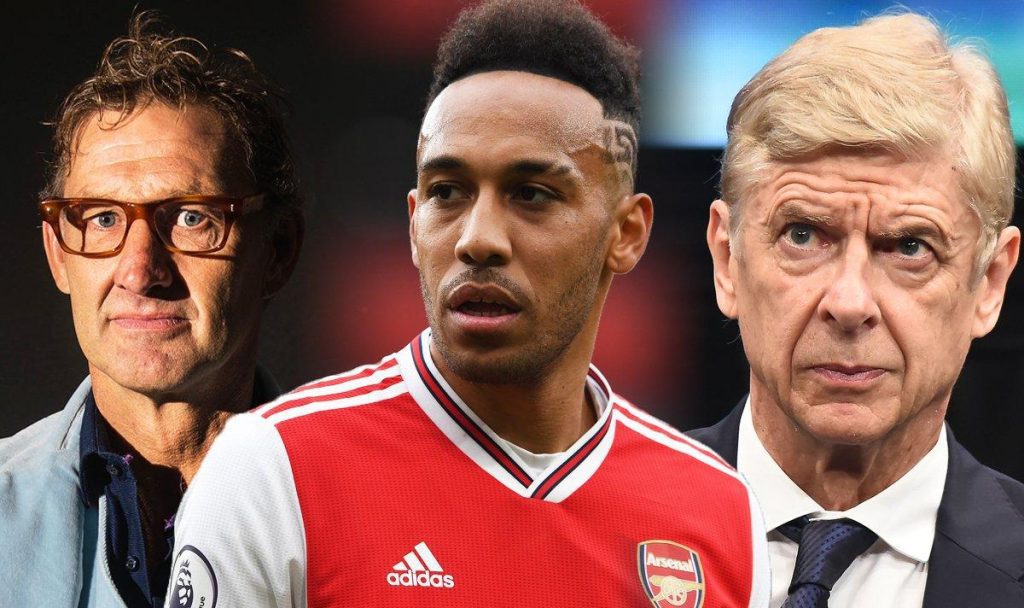 Arsenal legend Tony Adams fears that the Gunners will sell the Gabonese international if it continues with its transfer policy.

Pierre-Emerick Aubameyang is set to enter the final year in his contract this summer and this summer represents an important one for the Gunners.

Last week, David Ornstein claimed that Aubameyang could stay at Arsenal without signing a contract extension and leave for free. Arsenal’s management is worried about the Gabonese leaving on a free transfer at the end of 2020-21 season.

Arsenal doesn’t want to face another situation like Aaron Ramsey, who left on a free transfer to Turin. The Gunners have been sort of struggling to get Aubameyang to sign a contract extension at the Emirates.

Plenty of clubs are interested in the PL 2018-19 Golden Boot winner. The 31-year-old striker has been Arsenal’s best player since joining them from Dortmund for a club-record fee.

Former Arsenal captain, Adams says that he liked former manager Wenger for his ‘no player is bigger than the club’ policy but he believes that it hampered Arsenal’s transfer policy.

“I loved Arsene Wenger’s principles, that no player was bigger than the club, and he moved players on if it made sense for the club financially.

“He was strong with that and he got Champions League football every year but it did stand in the way of recruitment – so we have become a club that is selling the best players. If I was a coach I’d be saying ‘don’t sell Aubameyang at any price, we need to recruit, bring players through the academy and keep our best players’.”

Adams feels that Aubameyang could leave given the club’s transfer policy in the last few years.

“Quite possibly,” Adams speaking with Sky Sports. “He could walk out the door.”

Arsenal are 9th in the league table and once football resumes the North-London club will have a herculean task to fight for the European spots.