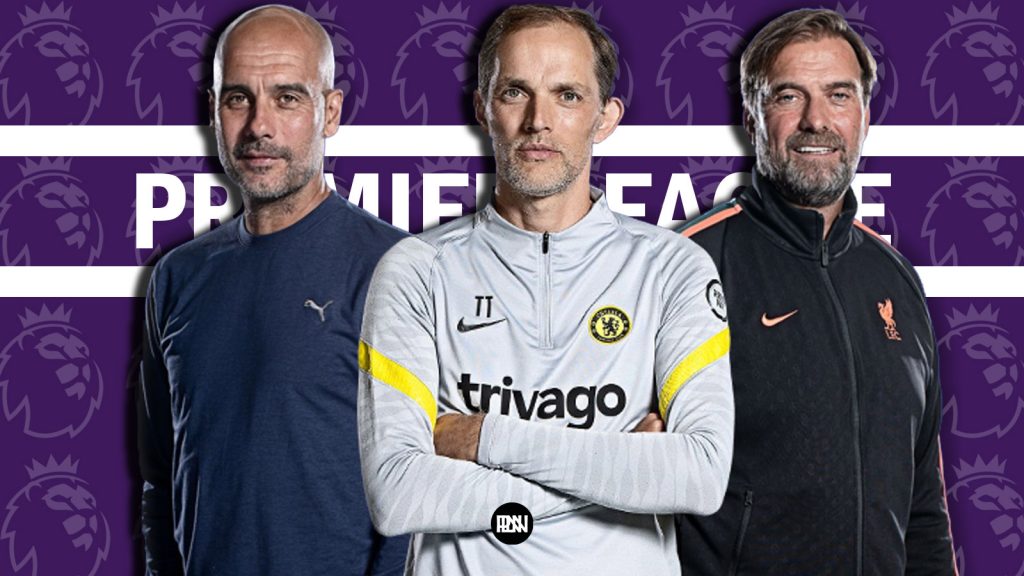 The 2021/22 Premier League campaign did not disappoint. Manchester City secured their fourth title in five seasons, but they were hard pushed by Liverpool. In 2022/23, the English top-flight returns for what should be another heavyweight clash between Man City and Liverpool. But Spurs and Chelsea will also be eager to break the Citizen’s recent EPL dominance.

Liverpool took Man City to the final day of the 2021/22 title race. Jurgen Klopp’s side was the most in-form team in the second half of the season, winning 16 of their final 18 matches.

In 2022/23, Liverpool are likely to challenge again. A settled squad of stars, including Mohammed Salah and Virgil van Dijk has been bolstered with new arrivals. Luis Diaz impressed after joining in January, while new signing Darwin Núñez is an exciting talent and both players could add an extra edge for the Reds.

Manchester City continued their recent dominance of the Premier League by securing the title with 93 points last season, where Liverpool missed out on it by just 1 point. It was a close one, just like beating a live casino blackjack dealer with a 21, while they’re on a 20. Pep Guardiola’s side regularly showed determination to hold on to the top spot for most of the season, providing some thrilling moments for spectators.

The Citizens continue to achieve well with one of the most talented squads in the Premier League. However, the reigning champions have played the last two seasons without a clear striker and the addition of Erling Haaland will fill this gap. City scored 99 goals last season and they could be even more deadly with Haaland in 2022/23.

It was an up and down 2021/22 season for Spurs. The North London club started well under Nuno-Espirito Santo before a crisis period led to the Portuguese being sacked. Manager Antonio Conte then took control and steered Spurs to an against the odds Champions League place.

Conte is now settled and putting his mark on the team. January signings Rodrigo Bentancur and Dejan Kulusevski impressed, and Spurs won eight of their final 11 Premier League matches to edge into fourth place. Under Conte, and with some new additions to a talented squad that includes Harry Kane and Son Heung-Min, Spurs could spring a surprise this season.

Chelsea were tipped as strong favourites to challenge for the Premier League title last season. Following on from Thomas Tuchel’s success of winning the Champions League in 2020/21 and with the addition of Romelu Lukaku, the Blues were considered one of the strongest teams in the league.

With Chelsea in turmoil off the pitch due to Roman Abramovich’s forced sale of the club, instability is likely. However, if Tuchel can recapture the form that helped his talented side lift the Champions League two seasons ago, Chelsea could be a contender this season.

Outside of the leading pack, Arsenal and Manchester United also have the potential to fight for the Premier League title next season.

In particular, Arsenal has already started adding talents to their squad with Gabriel Jesus and Fábio Vieira joining the Gunners.

Man United are likely to face a period of rebuilding under new manager Erik ten Haag. But a club of their stature combined with the talent of ten Haag has the potential to push towards a Premier League title. 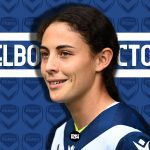 Could Claudia Bunge move to Manchester United or Brighton this summer?
Next Article 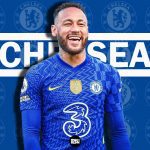 Neymar to Chelsea: The crazy transfer that makes a lot of sense
Leave a comment