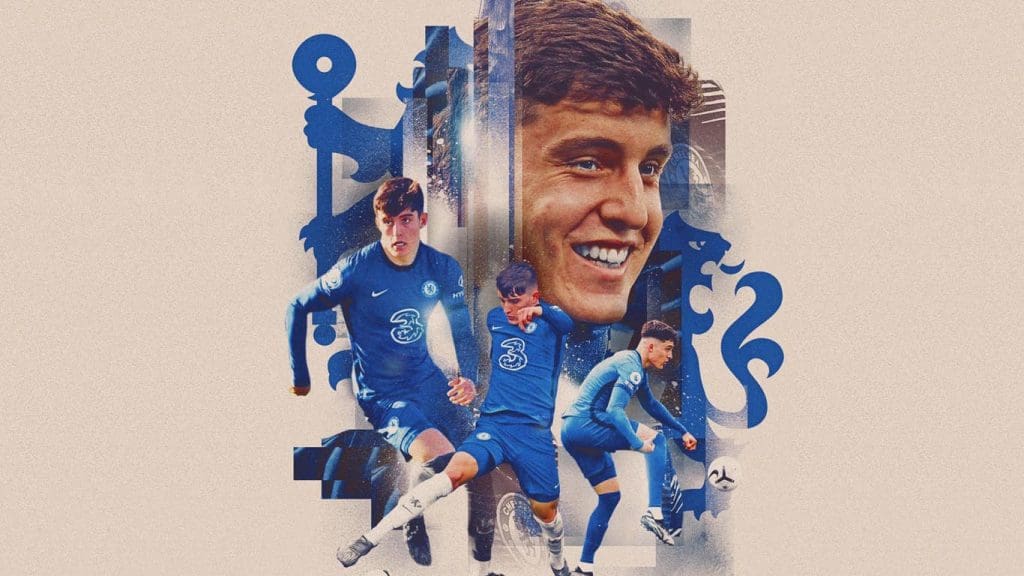 Almost all reports around Chelsea have confirmed Chelsea’s interest in Inter’s star man, Achraf Hakimi. Some reports even suggest that Chelsea already have a bid rejected which matched PSG’s bid of €60million.

Chelsea spent surplus in the last summer window and were successful to win the UEFA Champions League with the signings they made. Roman Abramovic and Chelsea board now want to continue the success as they plan for the next window. Apart from a striker and a central defensive midfielder, Chelsea interestingly are also looking for a right-sided player from the back. Likes of Adama Traore and Achraf Hakimi have been listed down after consultation with Thomas Tuchel.

But this has come as a surprise to many fans as Chelsea already have Reece James and Club captain, Azpilicueta who can play in the position. But major concern for fans is for the academy graduate Tino Livramento.

Who is Tino Livramento?

Valentino Livramento, currently 18, has been at Chelsea academy since the age of 8. This season he has been awarded as Young Player of the Year for Chelsea and also made it to first-team training and earned a place on the bench for many big-statured games.

Livramento, like Hakimi, is more often deployed as a wing-back and loves to move forward and attack the opposition. He can play a similar role on the opposite flank as well and cause troubles from both sides. This season playing for Chelsea Development Squad he has registered 13 goal contributions with 0.52 goal contributions per 90 despite starting most games as a wing-back. Livramento is best known for his stamina and his pace to get in the box and supply the final ball.

Why should Chelsea back him over Hakimi?

If Chelsea are looking for a successor for aging Azpilicueta, they should not look far away from their own academy graduate. According to many following Chelsea’s youth prospects, Livramento is a younger version of Achraf Hakimi and just needs exposure at the highest level for continuous years to get at his best level. He can be deployed in a similar role as Hakimi as he can help stretch the defensive line and also cover long distances with speedy movement and agility.

Hakimi will cost Chelsea nothing less than €75million and also hefty weekly wages. This not only cuts down the cash needed to get in a world-class striker like Haaland but also completely ends the talk of a new defensive midfielder and center back this season.

Many doubt Tino due to his inexperience and him just coming from the academy. But, Chelsea have witnessed both sides of the coin as backing Mount was one of the best decisions for the club and on other hand, Lamptey’s departure is still a sour memory considering how well the youngster has adapted in the Premier League. So backing Livramento will be the best move as he is being scouted by many English top-flight teams and thus Chelsea could lose on a potentially big player.