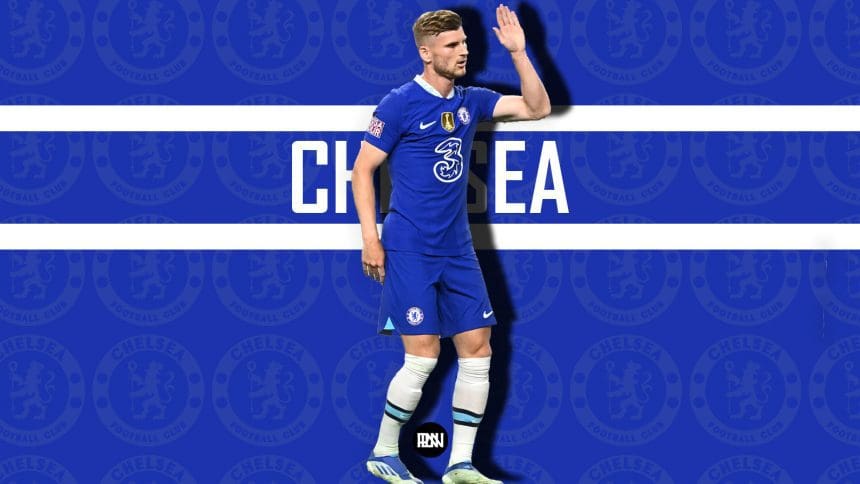 Juventus have approached Chelsea on signing their out of favor star Timo Werner with Newcastle United also monitoring the situation of the centre-forward.

HOW HAS TIMO WERNER’S MOVE TO CHELSEA BEEN LIKE?

As the reports lately suggest, Timo Werner is already looking out the doors at Bridge following two years of highs and lows in the Blue. The German forward joined Chelsea in the summer of 2020 from RB Leipzig for £47.5m. He was a nightmare for Bundesliga defenders scoring 95 times in nearly 160 appearances for the recent DFB-Pokal champions. Big things were expected from the German but in the past two seasons, he has looked nearly a shadow of himself.

Under Lampard, he did have a slow start but still managed a decent output under the former Chelsea boss. But under his countryman Thomas Tuchel, Timo has failed to showcase and is now behind the pecking order in both wing and centre-forward positions. 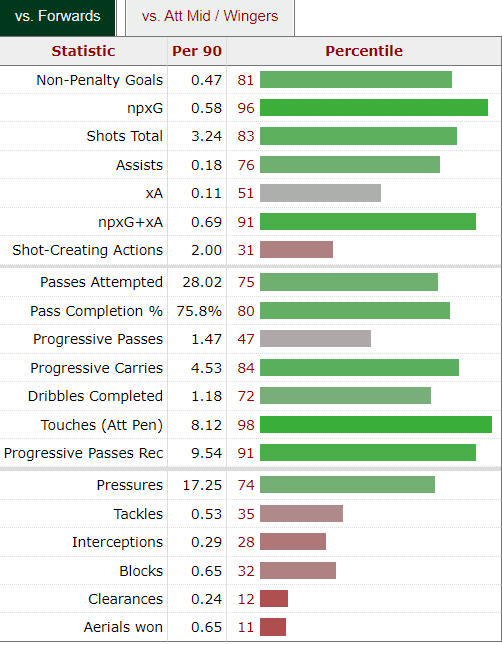 All his raw numbers are still excellent but it is his lack of confidence in front of goal that has hampered his time at Stamford Bridge. 23 goals in 89 appearances say it all about the German international who now feels its time for a new adventure.

Since 2020/21, three Premier League players have both:

It’s clear that the two individual’s ideas do not match, so probably we could see Timo leave Chelsea.

WHAT ARE HIS OPTIONS?

Juventus are said to be interested in the German if they fail to land their primary target Álvaro Morata from Atlético Madrid. He was offered by Chelsea as a part of the failed De Ligt pursuit but Juventus had refused and wanted a straight cash deal. His huge wages of £275,000 a week are a big problem. Newcastle are also said to be monitoring his situation.

Reports have suggested that it would be a loan move instead of an outright sale. If Chelsea part company with Werner it would be a big risk as there is a shortage of forward options at Chelsea clearly seen in their 4-0 defeat to Arsenal with now only Sterling, Havertz and Broja capable of the position. 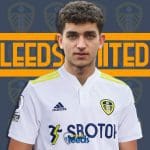 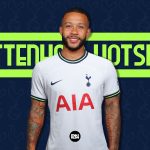 Memphis Depay on the move – Is the Dutch forward needed at Tottenham Hotspur?
Leave a comment