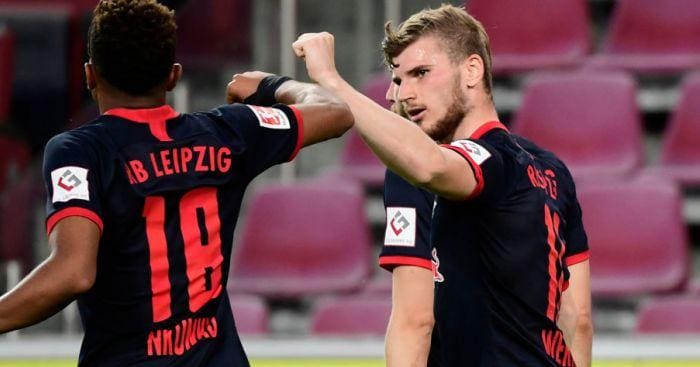 Chelsea confirmed on Thursday that they have agreed to sign Timo Werner from RB Leipzig for £53million. The German striker reportedly wanted a move to the Premier League with various clubs interested in signing him. Liverpool were the front-runners but they didn’t submit the bid in time and Chelsea agreed on personal terms with the player. Werner is Lampard’s second signing since his arrival prior to this season. Hargreaves thinks that the striker is exactly the player Lampard needs for next season.

“I think it’s great news for Chelsea and Frank Lampard,” he said. “Chelsea fans are going to love him. He’s quick, he’s powerful, at 24 years of age he’s got an incredible amount of experience. He’s been the top scorer in Germany, 32 goals in all competitions. Not only that, he’s got about 12 assists to go with that.

“He gets his team-mates involved, now he’s playing in multiple positions and doesn’t necessarily just play as a centre-forward, which might suit playing with Tammy Abraham upfront, who has that big physical presence with Timo Werner playing in behind.

“Frank gets a super signing and Premier League fans are going to love him.” 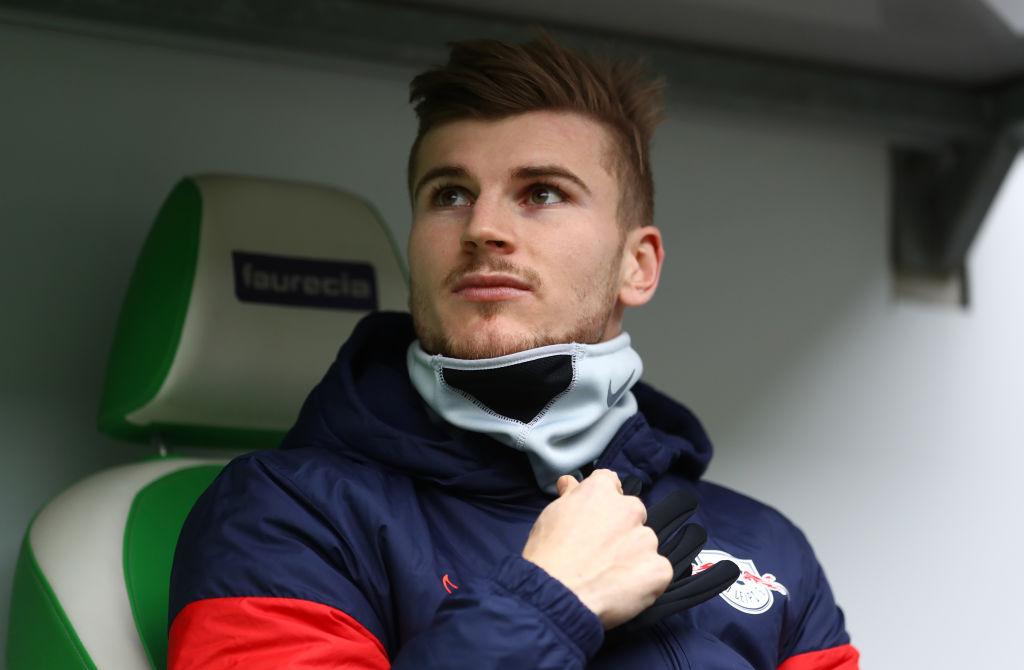 Hargreaves added that Werner ‘reminds him of Owen’ and said that he is looking forward to how Tammy works alongside him.

“He reminds me of Michael Owen, he might not be happy with me saying that – in terms of how quick he is and how explosive he is, he’s not at that level but it sums up his raw pace. He’s super talented.

“I think Chelsea’s biggest issue this season has been conceding goals at times, that’s been a big issue for them. Obviously, with Giroud, he’s played a few games, Batshuayi it just hasn’t worked out for. They definitely need another option, and it’ll be interesting to see how it works with Tammy.

“Tammy Abraham has been amazing, so whether they play together or Werner is on the left side, but you look at the players they’ve got there with Ziyech coming in, Mason Mount, Hudson-Odoi, all of a sudden this Chelsea team is full of options.

“That’s great for Frank, he wanted to be more ruthless in front of goal, so having a striker who can get you 30 goals a season is a dream for any manager.”

The arrival of Werner and Hakim Ziyech has now added quality depth to the team after the departure of Willian and Pedro. Werner is a versatile striker and can play anywhere upfront. His versatility will be a big factor in him settling down at the Stamford Bridge. 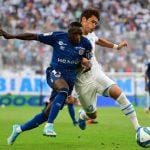 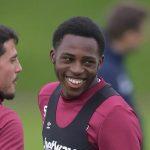