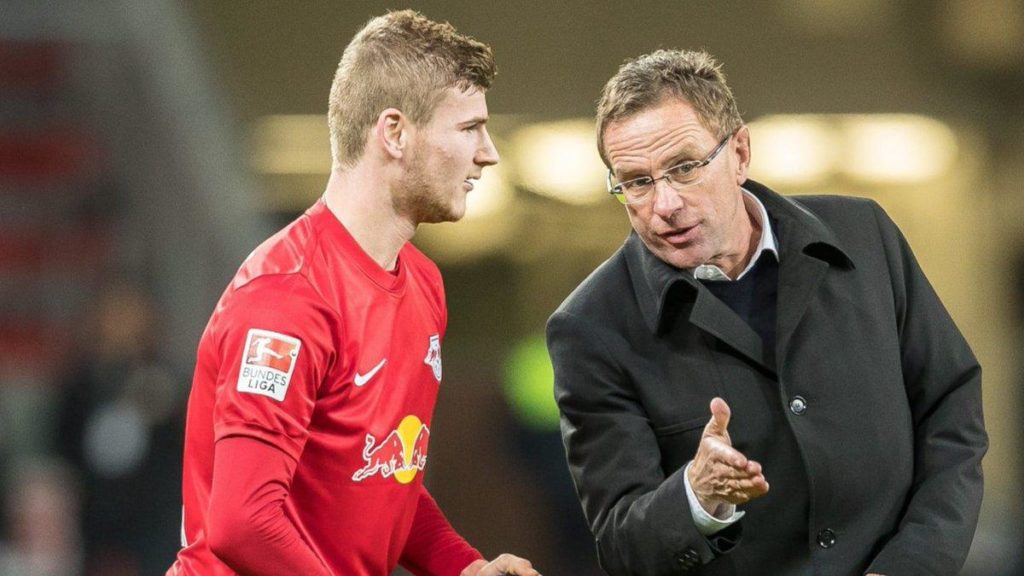 Rangnick was questioned about the speculations linking the Reds to the German international, and he took the opportunity to discuss what would have been a good move for the attacker.

Werner has scored 31 goals for Leipzig across all competitions this season, with 25 in the Bundesliga campaign.

Rangnick told BILD: “The league is less important, but the club, from a purely hypothetical point of view, I would better see him in good hands with a club that is not necessarily defined by ball possession football. 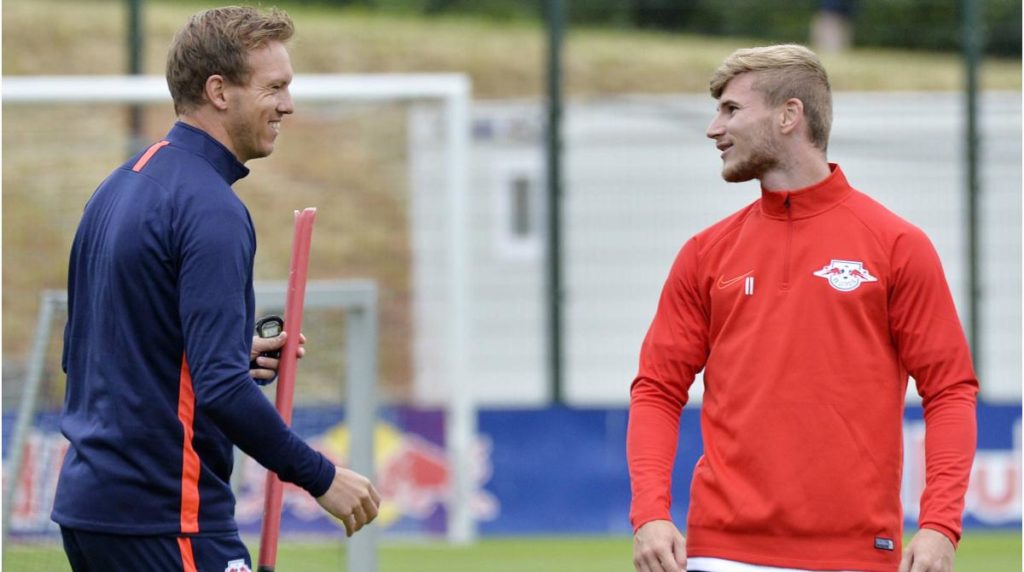 “Since Timo has made progress under Julian Nagelsmann, his most important weapons, however, are the quick switching movement and his powerful finish.

“Therefore, he would rather fit a club like Liverpool, which is similar to our style of play, but I would prefer him to stay here.”

June 15 was set as the deadline for the expiration of Werner’s release clause and the Reds were thought to be the favourites to acquire the services of the forward.

Liverpool were however forced to pull out of the running to sign the player despite their increasing desire.

Having seen a move to Bayern Munich fall through at the last minute last summer, Werner is willing to avoid such situation happening again.