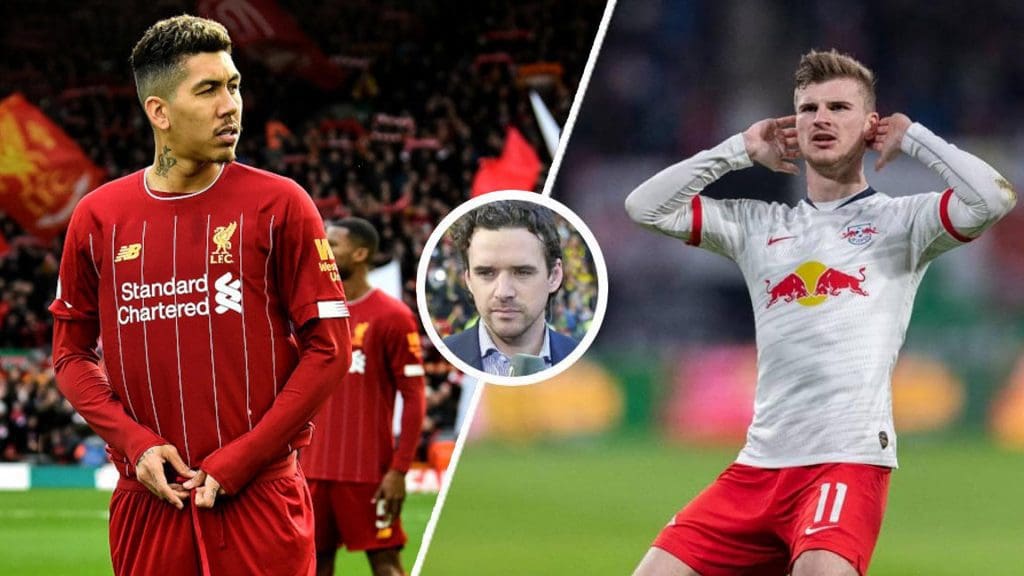 Owen Hargreaves believes it is impossible that RB Leipzig forward Timo Werner will play ahead of Roberto Firmino should Liverpool sign him.

The former Manchester United player has advised his former club to make move to sign the German international as he see him play an important role at Old Trafford than at Anfield.

Werner has grabbed the attention of Bayern Munich and Liverpool in the last year with his performances for Leipzig and has been widely tipped to make a move this summer.

“Well, he’s not going to get past Bobby Firmino, who is one of my favourite players to watch,” Hargreaves said to BT Sport from a commentating position.

“I think that’s the thing. Wherever he goes, he has to play. With the way United play right now, I could see him there. They need a number nine. 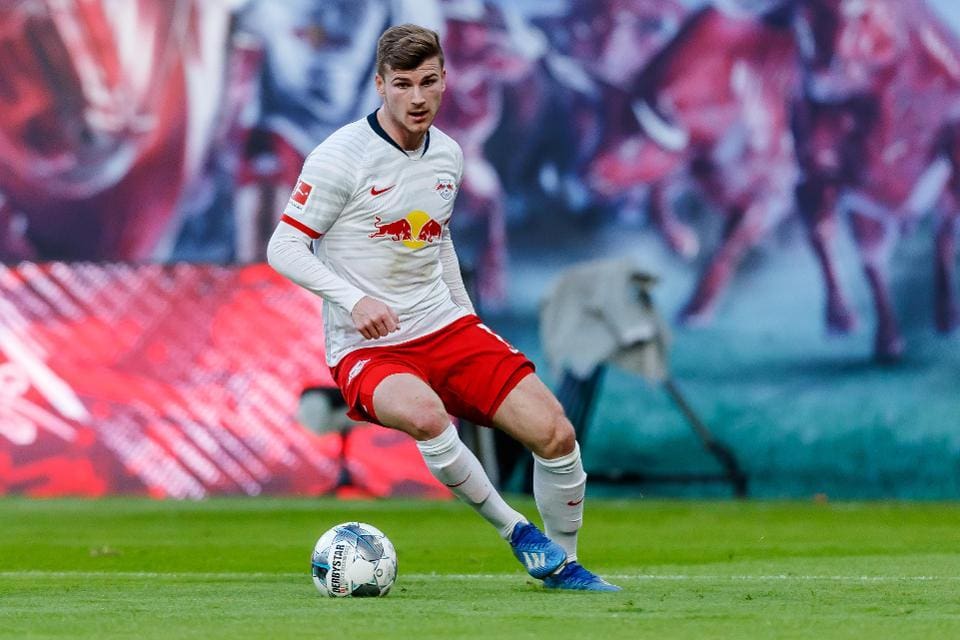 “Chelsea could be a good fit, I just think he’s perfect for Liverpool in a way, but he’s not guaranteed to start. If he’s happy rotating in the front three then yes, he’d be a great fit for Jurgen Klopp.

“He works hard, he’s a good goal-scorer, he’s a good team-mate, all those things they need but he’s not going to play ahead of Roberto Firmino, I just don’t see that. He’s too good in that team.”

After going blank in Leipzig’s first game after the suspension of the league, the 24-year-old scored a hattrick this weekend against Mainz in the 5-0 win at the Opel Arena.

Liverpool looked the clear favourites to sign the attacker after Bayern declared their intention not to sign him.

Can Manchester United use first team football to convince Timo Werner? Only the summer transfer window can tell…