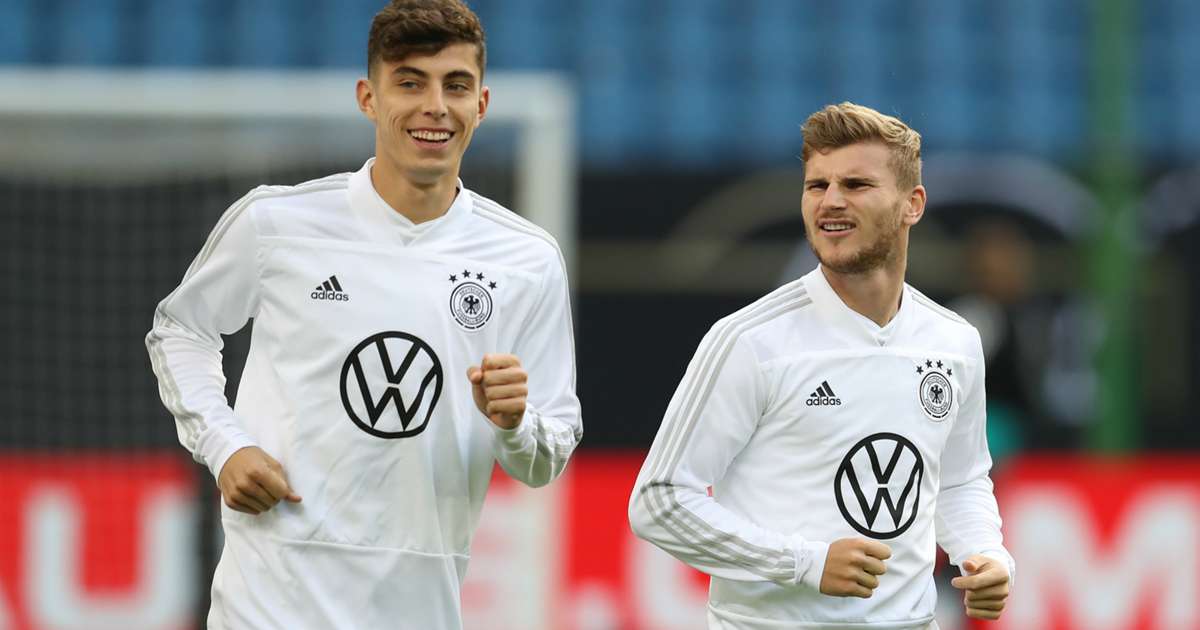 Liverpool manager Jurgen Klopp has praised “great player” Timo Werner, as the Germany international prepares for a move to Chelsea.

The former Borussia Dortmund gaffer was also full of praise for Bayer Leverkusen prodigy Kai Havertz, who has also been linked with a move to Liverpool.

Klopp call for patience from the club’s supporters as they look at the impact that may come after the coronavirus pandemic. The Liverpool boss was looking to bring Werner to Anfield in the summer with the player also reported to be keen on a move. 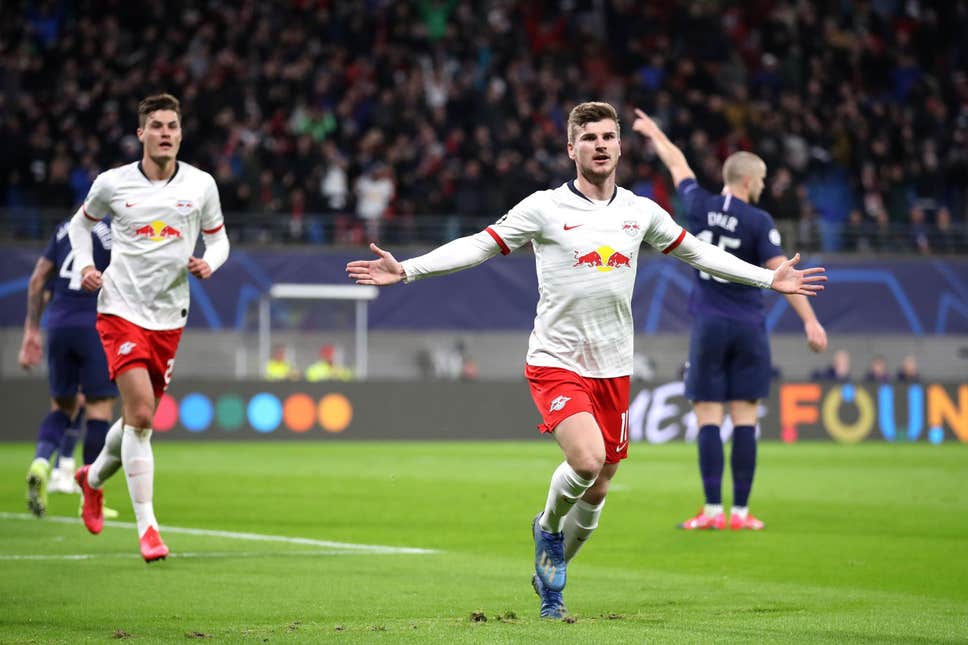 However, Chelsea have moved swiftly to sign the 24-year-old with the Reds unwilling dish out his £54 million release clause.

Kai Havertz is another of the starlets in the Bundesliga, who is enjoying a stunning season and also faces an uncertain future at the BayArena.

The 20-year-old has been linked with Liverpool, Manchester United and Bayern Munich, with Real Madrid also reported to be making an offer for the youngster.

“There are a lot of good players on this planet, Klopp told Sky Germany when asked about potential deals for the two players. “Timo Werner is a great player, Kai Havertz is a great player.”

While lauding the pair, the German believes making additions to the squad is not the priority for the club at the moment.

“Right time, opportunity – everything has to come together. Six, seven weeks ago, we didn’t know if we could play again this year.

“If we hadn’t played the second half of the season, we would have thought, ‘OK, when can you really play football again?’ And now it starts right away.

“We act as if everything is already settled. It’s not settled. We use this little loophole we’ve been left to play football again. Everything else we have to see the moment it happens.

“We can’t pretend now that everything’s going to be fine in the future.”