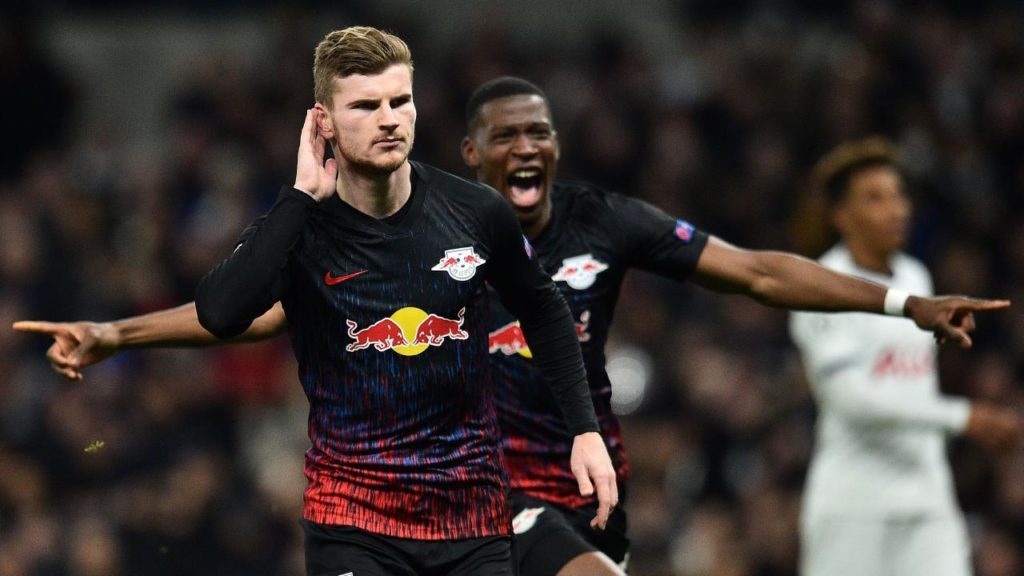 Soon-to-be Chelsea forward Timo Werner has revealed the rationale behind deciding to forgo RB Leipzig’s Champions League chase, adding that he is ‘hurt‘ to have taken such decision.

The 24-year-old will officially commence his career at the Stamford Bridge on July 1 after sealing £47.5 million move from the German club earlier this month.

However, his decision to move to Premier League sooner than later means that the Germany international will have to abandon the rest of Leipzig’s European campaign.

Having beaten Tottenham Hotspur by a 4-0 aggregate prior to the outbreak of the coronavirus, Leipzig find themselves in the quarter-finals of the Champions League for the very first time.

Werner was a key part in the Bundesliga side’s progress in the competition as he was involved in four goals in eight appearances.

“Of course it hurts me that I can’t help out [RB Leipzig] to play in the Champions League. But I’m a Chelsea FC player from July 1st and I’m being paid by Chelsea from then on,” Werner told Sportbuzzer.

“It was clear that all parties – Chelsea, RB and my side – should and must settle this. Of course I tried to keep out of the Champions League issue as much as I could because it was clear that I would have to hurt one side. That’s why my agent finally agreed it with the clubs.” 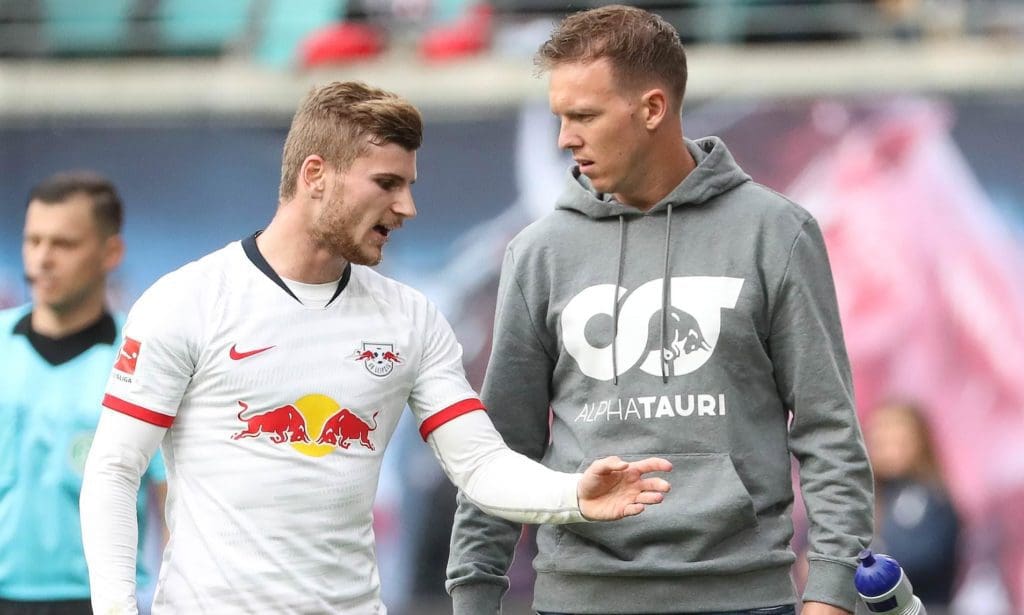 In the just ended Bundesliga season, the attacker scored 28 goals for Julian Nagelsmann’s team as they finished third on the league table behind champions Bayern Munich and runners-up Borussia Dortmund.

Werner says he will still remain to be the number one of fan of Leipzig in the competition as he looks forward to cheering them on and probably watch them if situations allow him to.

“I am forever connected to Leipzig and RB, will sit in front of the TV during the quarter finals and keep my fingers crossed – maybe I can even be on site in Lisbon,” Werner said.

The 24-year-old is also unavailable for Frank Lampard’s team in their quest for a top four finish despite teaming up with his new club in the next couple of days, and would also not be involved in their FA semi-final clash against Manchester United. 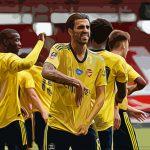 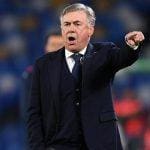