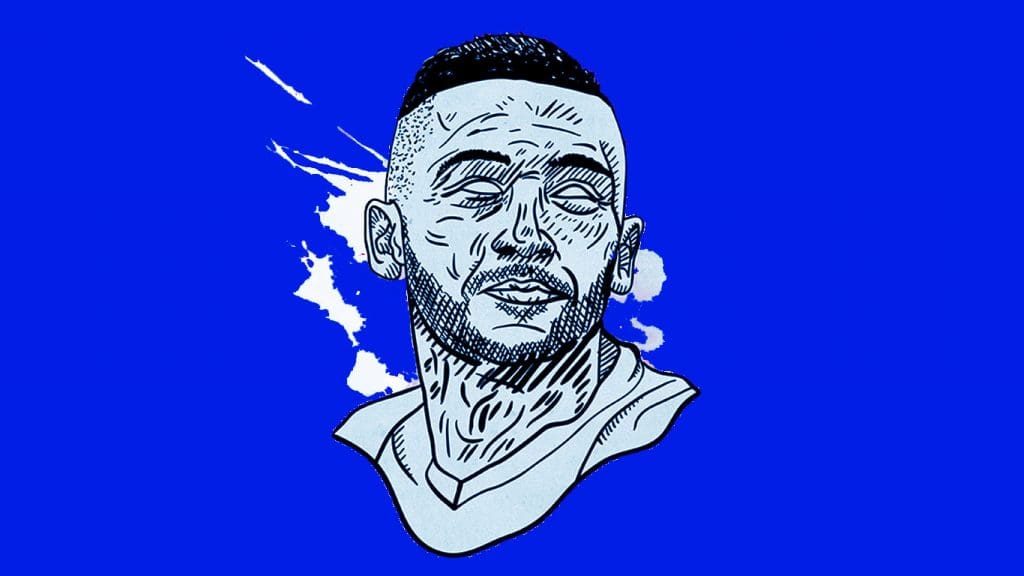 Chelsea’s high-flying winger Hakim Ziyech could be set for a move to Italy this summer after a lack of game-time under Thomas Tuchel.

AC Milan, who are already on the verge of signing Chelsea defender Fikayo Tomori after a successful loan spell, will be looking to sign Blues winger Hakim Ziyech as well this summer but are set to face stiff competition from Napoli for the Moroccan winger.

Why is Hakim Ziyech leaving?

Ziyech, who arrived at Chelsea for £36 million from Ajax last summer, was a part of 6 other transfer signings Frank Lampard made to usher in a new era at Chelsea. Unfortunately for Ziyech, he was injured in his debut game for the club in a warm-up match before the start of the Premier League.

Ziyech made his return soon and was starting to look like the player everybody thought he could be. The Moroccan’s performances against Burnley, Sheffield United, and Krasnodar in the Champions League was just the trailer for what was about to come. Ziyech soon became a regular under Lampard as Chelsea were continuously trying to breach the top of the Premier League table.

However, at the start of December, Ziyech came off injured again against Leeds United. Thus, it was not a coincidence that Chelsea’s form suffered without the Moroccan pulling the strings in midfield, and a horrible set of results over two months led to Frank Lampard being sacked.

Thomas Tuchel was appointed almost immediately, and Ziyech started Chelsea’s first game under Tuchel as an inside right attacking midfielder. Ziyech looked almost a natural in that position, and it was beginning to look like he would feature regularly under Tuchel. However, Tuchel’s faith in Mason Mount and Timo Werner meant that there was only one slot left in the winger role due to Chelsea’s 3-4-3 formation.

While Ziyech did make important appearances against Manchester United, Liverpool, Atletico Madrid, and Manchester City, the Moroccan always looked unsatisfied. It is however worth noting that Ziyech scored Chelsea’s all-important goal at Stamford Bridge against Atletico Madrid while he also scored the second goal in Chelsea’s 2-0 win against Sheffield United in the FA Cup quarter-final. Ziyech followed that up by scoring the match-winning goal against Manchester City in the FA Cup semi-final.

While Ziyech did not feature in the Champions League semi-final or the final, he was the motivating factor in the league game against Manchester City, where the Blues won 2-1, as Ziyech scored a brilliant equaliser. All in all, Ziyech only made 15 starts in the Premier League while he was only afforded 385 minutes in Chelsea’s 13 game Champions League campaign. Ziyech has made it clear that he wants to play more, and he wants to be included in the starting lineup more often, however, with the current depth Chelsea have in the winger roles, it would be nearly impossible for Thomas Tuchel to guarantee a starting role to anybody.

Ziyech only scored 6 goals and 3 assists in 1500 minutes for the Blues this season, which means that the Moroccan was contributing to a goal once in every 2 games. Lack of game-time and consistency in the starting lineup might have hampered Ziyech’s performances, and the Moroccan wants a starting role at a Top club, as in a couple of years he will be on the wrong side of 30.

Would a move to Italy suit Ziyech, and where could he go?

AC Milan and Napoli are both interested in the winger, and it does look like Ziyech would like a move to Italy. Unlike the Premier League, the Serie A games are not as physically challenging, and the players get a little more time on the ball. This plays right up Ziyech’s alley, who can influence games when he is given substantial time & space on the ball.

While both teams are suitable destinations for the Moroccan, Napoli might be the right move, given that Hirving Lozano might be on his way out of the club soon. Ziyech could get regular football under Luciano Spalletti, and Napoli’s style would also suit the right-winger. However, AC Milan could provide Ziyech with the prospect of Champions League football, something Napoli cannot do.

While there have been no talks of a transfer fee, Chelsea will be looking to sell Ziyech in the region of £35-40 million as his contract expires on June 2025. Chelsea will have all the leverage in this deal and could receive the entire amount they spent on Ziyech last summer.

While it is rather unfortunate that things did not work out for the Moroccan, however, one will only know the future of the player should any of the two clubs translate their interest into a formal offer this summer.