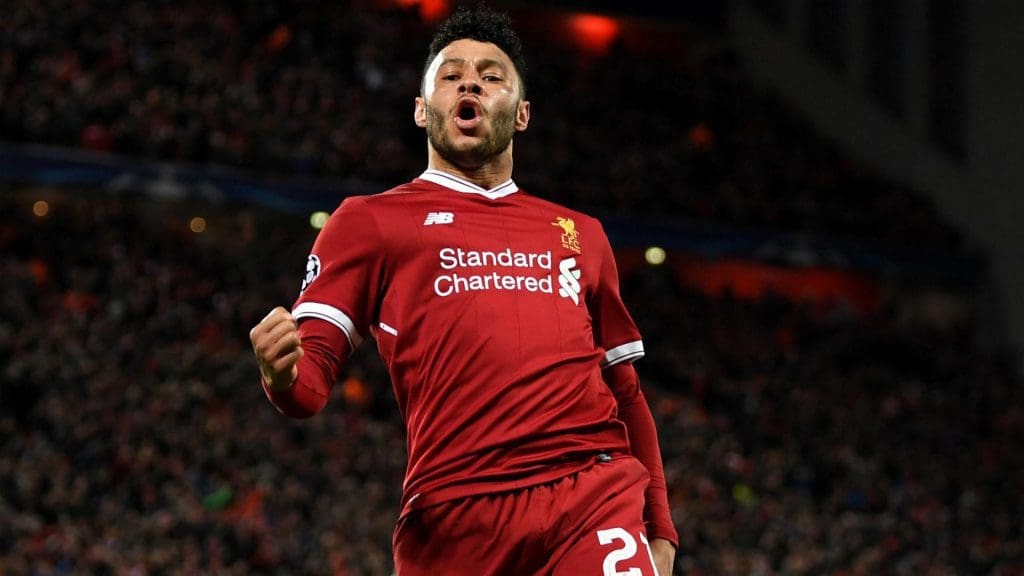 The 2019/20 Premier League may still be only 9 weeks old but with the results coming thick and fast, each match is made up with the mortar of importance. And for the Fantasy Premier League managers every game counts.

As the managers up and down the globe ready themselves for another buffet of enthralling encounters, here I suggest you to buy Alex Oxlade-Chamberlain. The start of this week means a reason to have him in your team.

With many of us already pondering over the midfield selection, the pocket-friendly Chamberlain for £6.5 is a must but. Just like last year we could chip in Virgil and Becker for a cheap sum this time Alex can prove to be of help.

The rich buys will always leave you uncanny wherein you will ask for a few millions but with Chamberlain in your squad you can assure yourself of both points and highly cost strikers in Mohamed Salah, Raheem Sterling and Harry Kane (Jamie Vardy would have been great but he has already played his part).

Chamberlain showcased his talent in two continuous outing for Liverpool; creating goal-scoring chances against Manchester United and then scoring two goals against Genk. The midfielder is in top notch at present and I don’t find any reason to exclude him from your squad.

If the doubt is his start, considering his recent performances Klopp will surely allow him the pitch from the word go. Give Ox a regular place in you richly laden Liverpool squad and he will surely shine. Liverpool gives you a lot of option to buy from but a cheap purchase in Chamberlain is all that I as a Fantasy manager would want.

Leicester ask Southampton to join Championship?
Why do underfiring Tottenham be a bigger problem for Klopp than Manchester United?
To Top