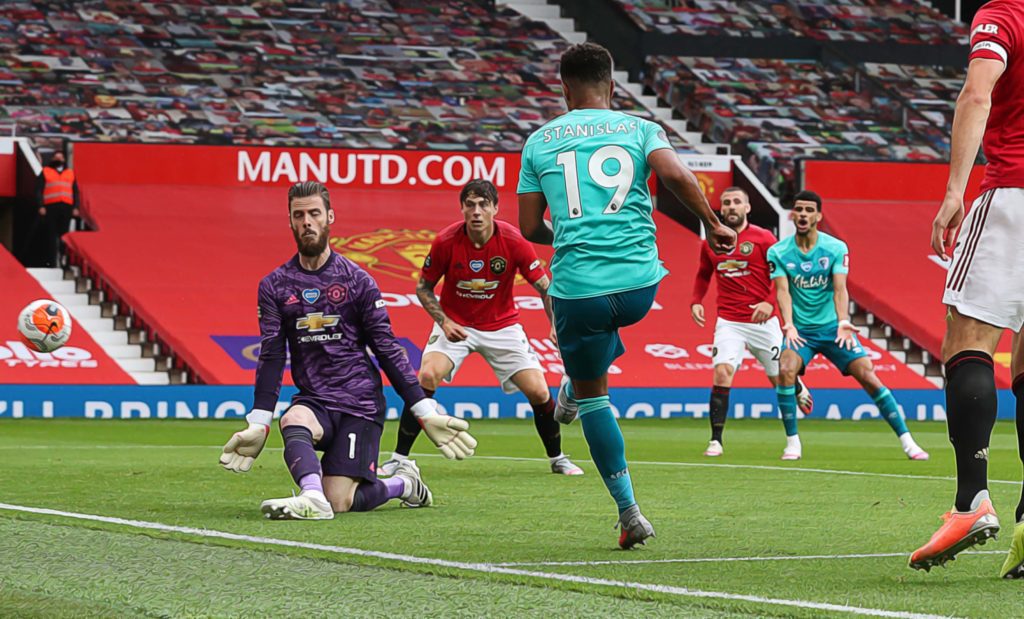 AFC Bournemouth have been in poor run of form for the most part of the season as they currently lie 19th on the league table with five games to go.

The 5-2 loss to Manchester United was the latest result for Eddie Howe’s men, who look to have given up on their fight for survival, with defeat piling more pressure on them.

And Junior Stanislas, who opened the scoring at Old Trafford feels the players will have to assume responsibility and take action, if they are to beat the drop.

“Games are running out. If we’re going to stay in the division, we’re going to have to start picking up points.” he told the PA news agency. “We’ve got a big one against Spurs on Thursday. We’re at home as well, so we have to turn up there. 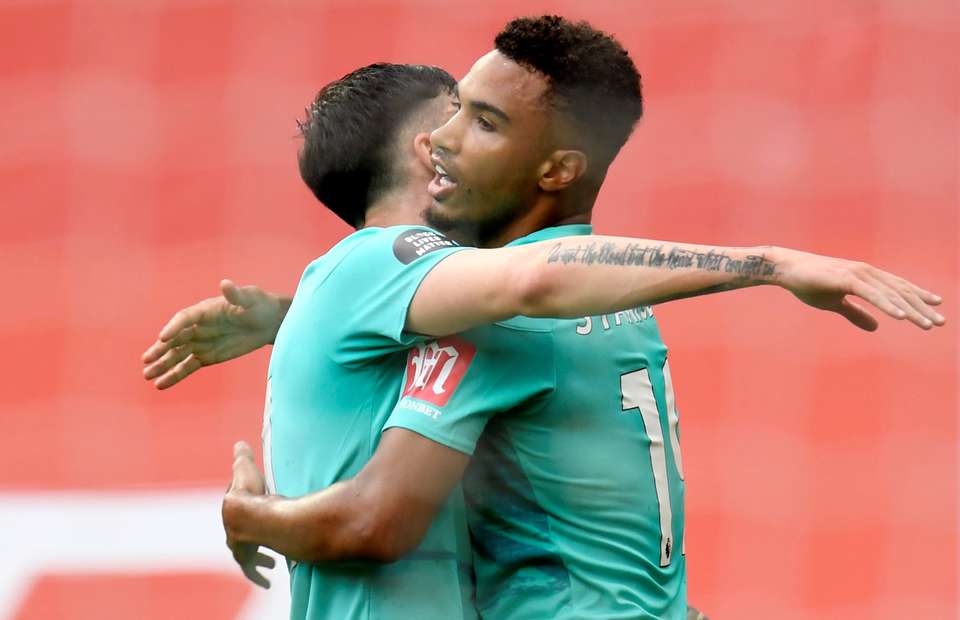 “We’ll have no excuses. We can’t keep talking – it’s time for action. We need to try and start putting some points on the board.”

Ole Gunnar Solksjaer’s side went into the break at 3-1 after going behind early through the 30-year-old’s strike. Josh King also netted from the penalty to spot to bring Bournemouth back to within one goal shortly after the recess, but that triggered the Red Devils to worsen the woes for Howe’s men.

“But there were a few positives today so hopefully we can hold onto those and take them into the coming games and try and get some points.

“There’s a belief. There’s always a belief, even coming here today. They’re a great team from the one we played earlier in the season, but the belief was we were coming here for a win.

“We had a great start to that, we just let ourselves down in a few defensive errors. But there’s no reason why from now until the end of the season we can’t pick points up.” 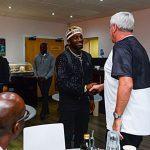 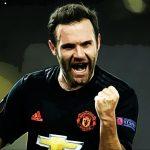