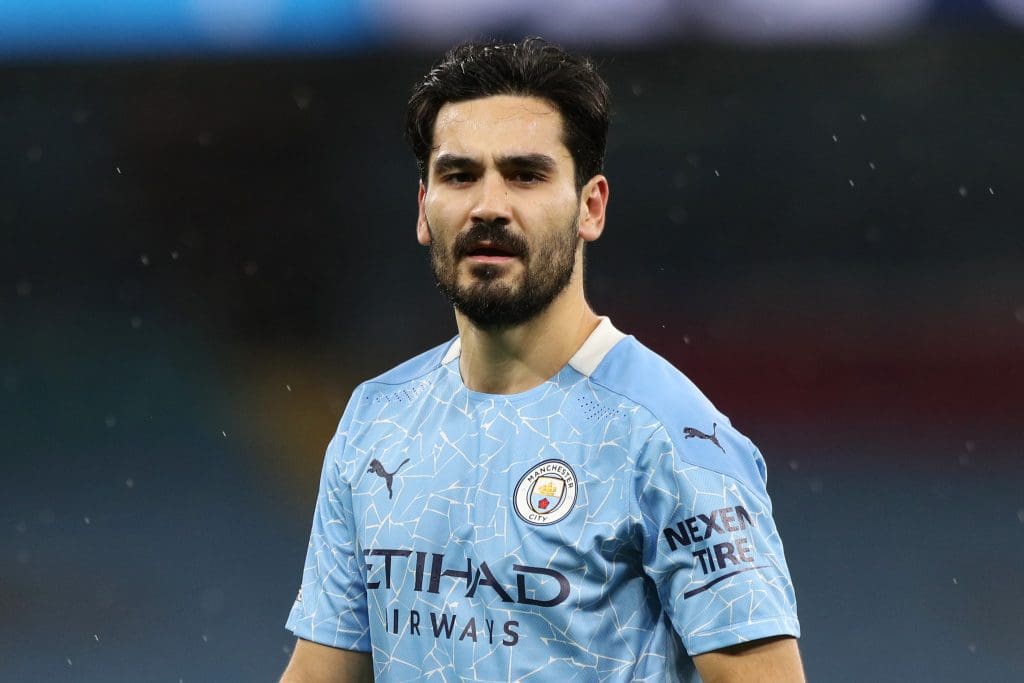 It speaks volumes on how much the Catalan manager rates Ilkay and the quality of the player he saw in the Bundesliga when he was coaching FC Bayern Munich. But injury issues had possibly left all the football fanatics wondering whether the Bundesliga champion would lit up the Premier League in the same way he did at Borussia Dortmund.

Since the restart of Premier League football, Ilkay Gundogan has been amazing in whichever role his manager has asked him to play. An all-round midfielder capable of playing as a 6 or 8, Ilkay has arguably been the best midfielder this year alongside teammate Kevin de Bruyne & Manchester United’s Bruno Fernandes.

He has had his best goal-scoring season in his career scoring 7 times in just 13 starts and also grabbing two more in UEFA Champions League. With 2 chances created per match, he also pulls his weight on the defensive end with 1.5 tackles & interceptions this year.

Be it coming on as a substitute or starting the game, Ilkay Gundogan is a consistent player who always completes the task his manager gives to him. There appears to be a pattern in Manchester City’s and Gundogan’s good form. Whenever the German international is doing, the Citizens look like a sound and an amazing team to watch and the season where he has been injured or his performances have dropped off, City as a whole don’t look like a complete unit.

Gundogan’s return to form announces the Sky Blues as probably the favorites for the title. But that’s a long way to go (still 17 game weeks remaining) and till then Premier League better start putting some respect on Gundogan’s name!

READ: Jayden Braaf: Another bright Manchester City star whose future is away from Etihad