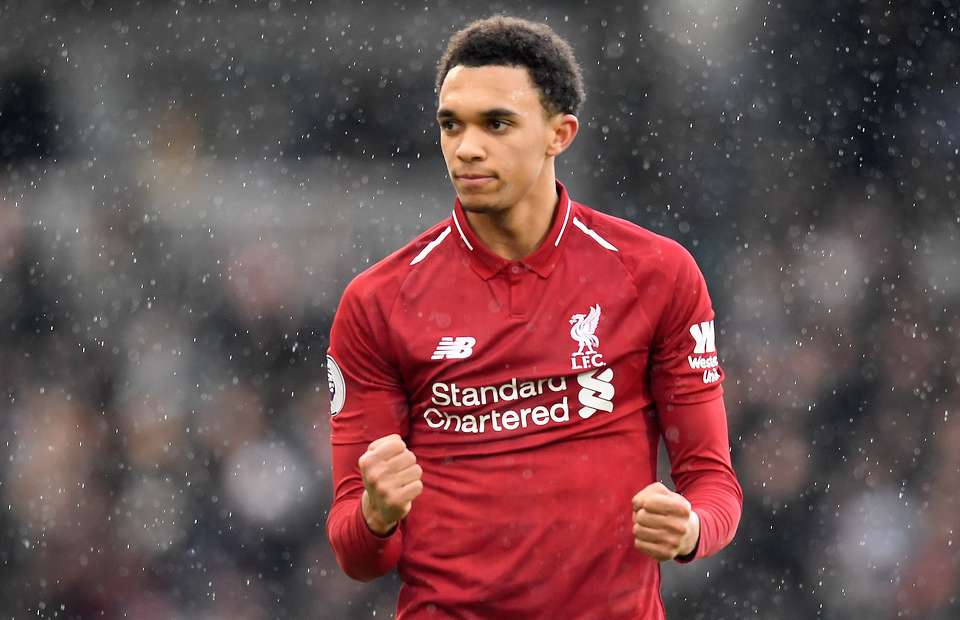 The future of Premier League now falls on the young guns, the exhilarating talent of academy football who have taken an oath to take Premier League to another level 10 years down the line. Here’s a few who I feel can do so:

Just 20 years old and he has emerged as one of the greatest full-back defender among the renowned world players. Arnold also broke the record of most assists,12, in Premier League by an full-back defender and was competing with his own fellowmate, Robertson who missed by a deficit of one.

Not only under the guidance of Klopp but also with his naturally gifted talent of awareness and technical play, the Englishman will definitely see the light at the end of tunnel.

The most wanted player, Declan Rice, plays for West Ham United as centre-back has been into the attention of bigger clubs – Manchester City, Manchester United and Chelsea .

Rice prowess’s has provided a powerful defensive style to West Ham and he along with Noble, both shoulder to shoulder, has always given tough fight to the opposition. Declan Rice is a talented player with enough potential to stand from rest of the world.

This season Crystal Palace player of the year was none other than dauntless Aaron Wan-Bissaka. He is too sublime to not receive the award. This whole season he possessed menace to other teams and they would thoroughly examine him.

He is not afraid to counter on attackers, sliding on the ground and going into an one on one attack. This has been a phenomenal season for the defender as he has was powdered with immense love. We could see him soon donning the United jersey