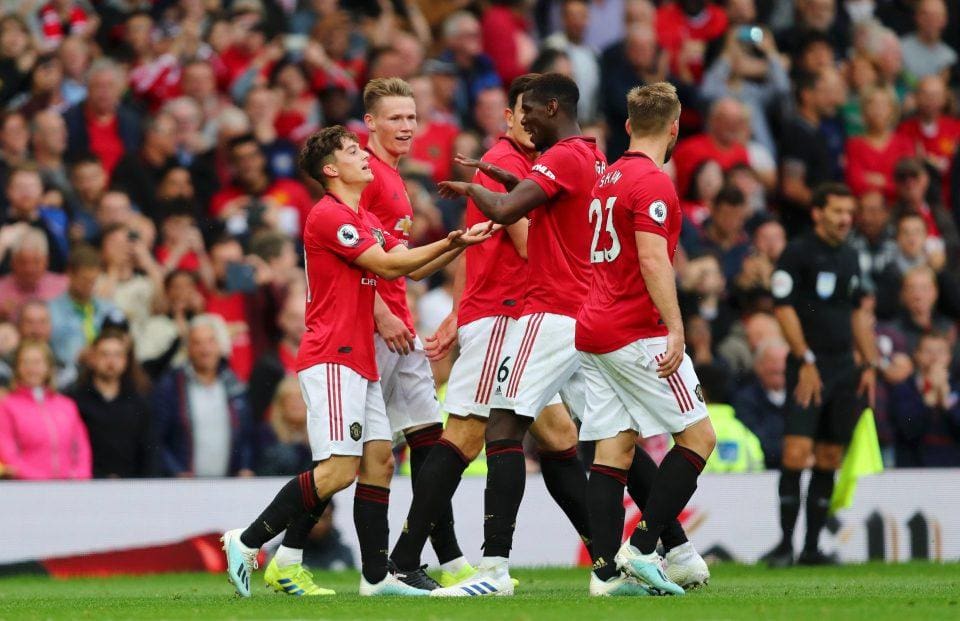 Manchester United are no more the top-six club that was once tough to defeat. And same is with Leicester, it is no more a club afraid to be relegated. With the clubs facing each other, the encounter promises to be one battle for Top four finish.

And as United play Leicester, here are a few things they should be wary of.

The start of this season promises a two-horse battle yet again between Liverpool and City. With this in mind, Leicester and Man Utd will surely try and win as many games possible for a top four finish.

I say Leicester because of the way they have carried themselves this season with 8 points already and standing 3rd on table.

As things go, Leicester will not want to give away their spot to a team sitting 8th.

James Maddinson has had an impressive start to this season too. The player has earned plentiful plaudits from pundits across and has created more chances than any other player from last season.

Harry Maguire will play his old club and would be all thrilled to play against the same players he champagne-ed with. The centre-back would be a trump for Ole in order to stop the force of Vardy and his troop.

The most expensive defender of Premier League would want to prove his worth and what better than the club that made him rich.

HIT or MISS? How good has Daniel James been?
Norwich take center stage ahead of Tottenham Hotspur and Chelsea
To Top