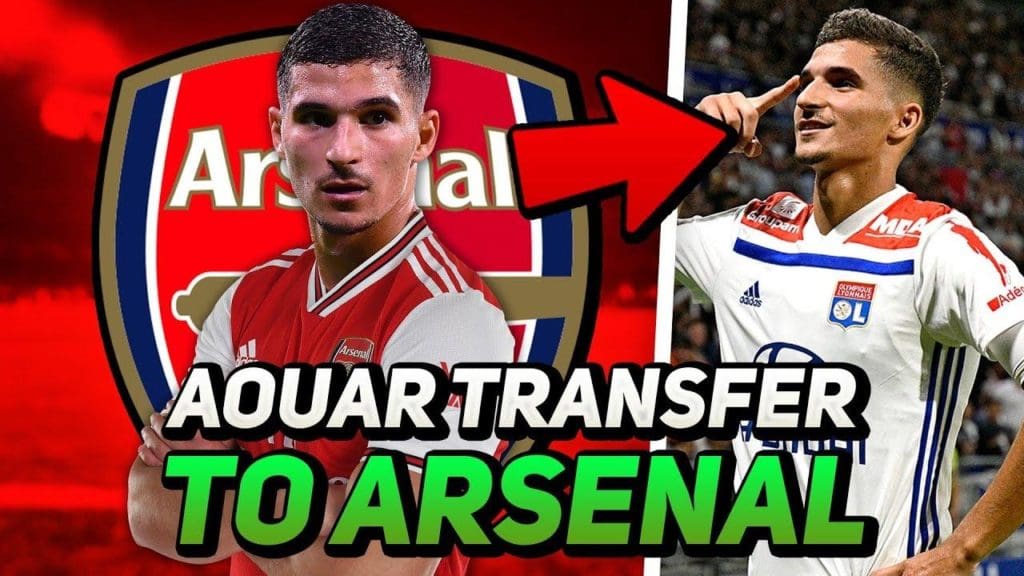 THEY DO HAVE THE CASH: Kroenke Sports & Entertainment (KSE)’s restructuring of Arsenal’s loans have meant that the club has a greater access to their mighty war chest. It is believed that Arsenal’s loans included clauses which required them to always have a certain sum in their reserves.

Hence it tied Arsenal’s hands in accordance with their ability to spend from their war chest. However, now as the club has taken loan from the KSE it would have eased such clauses. The presence of Tim Lewis would mean that fans won’t be spending it recklessly.

But Arsenal can tap into the reserves if it was REQUIRED. And Arsenal would be seeing the signing of Aouar as the minimum requirement to provide Mikel Arteta, a man the club hierarchy really believes in, the tools he needs.

MIKEL ARTETA: The arrival of Mikel Arteta has meant that the club finally has a man who the club and more importantly the fans believe in. KSE is no more shielded by Wenger’s stature or Emery’s incompetency.

KSE took the big decision of sacking Raul Sanllehi at a time when he was required the most. Even back then people have reservations over the decision and most importantly the timing of the decision. KSE is under pressure to deliver and I think they will.

AULAS’S BLUFF: Lyon President Jean-Michel Aulas is widely regarded as one of the most shrewd and difficult operators in the transfer market. Arsenal’s former Chief negotiator, Dick Law was extremely proud of the Alexandre Lacazette deal as he had to deal with Aulas and was able to successfully get the deal done.

Aulas has released new information every other day, links to Juventus, PSG and now claims that he won’t sell the players anymore. Aulas has played these tricks before and his bluff has been called out time and again.

Lyon haven’t been able to get a lot of cash through the door, they were expecting big clubs to come in for Aouar, which hasn’t happened either, so all his expectations are on this deal to balance the books and make some profit on his prized asset. He will play tough.

In all, this is a game of who blinks first, it’ll go down to the wire. Arsenal have been accused of overpaying for players time and again, the presence of Tim Lewis means they will not be making that mistake again. However, we still think they’ll blink if that’s what it would take.