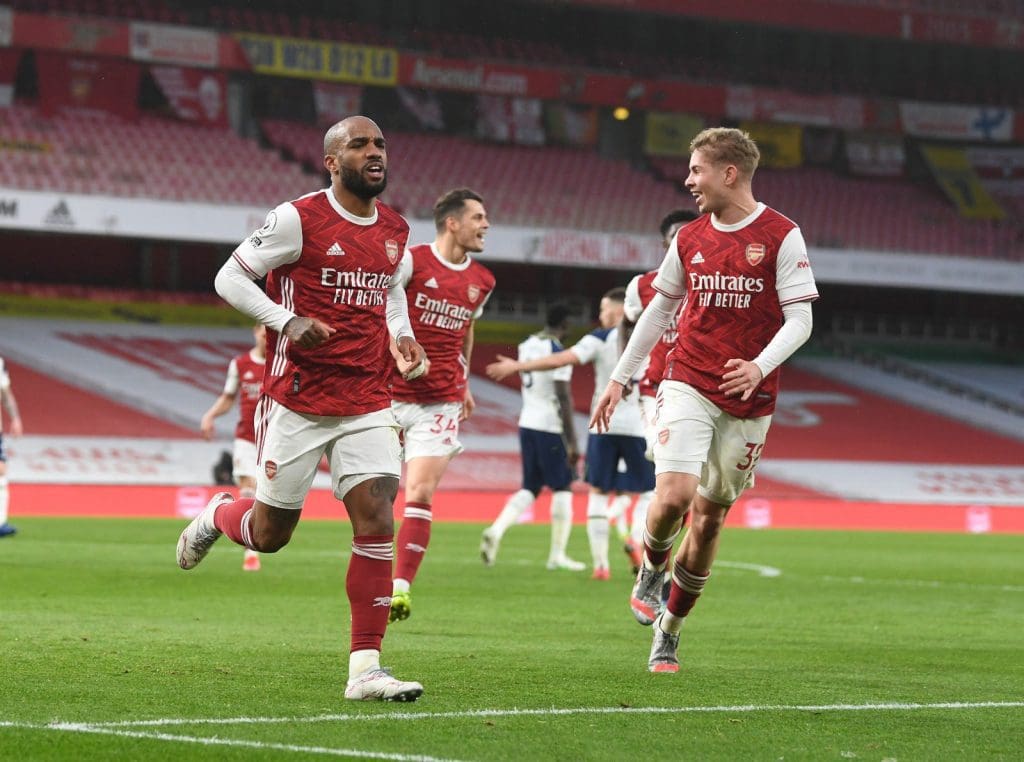 Arsenal players have been highly scrutinized for their inability to step up to the occasion when they’re needed the most and particularly the senior players who have been accused of being carried by the young players. However, against Tottenham Hotspur, the senior players stepped up for the big occasion and not only complimented their younger teammates but also made a difference themselves.

In this article we look at three senior players who stepped up for the Arsenal in the north London derby when the stakes were the highest:

The captain for the night, the Frenchman would have probably not been a part of Arsenal’s lineup had Mikel Arteta not decided to drop his skipper, Pierre-Emerick Aubameyang for disciplinary issues. However, once he was given the start he put in his best foot forward, yet again, and did the job assigned to him efficiently. He dropped into the midfield spaces consistently and was able to link-up the play effectively and also took his penalty with precision, which later proved to be the match-winner.

Except for the last 20 shaky minutes Thomas Partey was on it again against Tottenham. With a compact midfield ahead of him it wasn’t always possible for him to play through the central lanes, which forced him to go long at times and he was able to feed the wingers, especially the right-winger Bukayo Saka, with some delightful ball behind the Spurs’ defensive line to exploit the space behind. And if the passing lanes weren’t available for him if he was still able to be aggressive and take on players, dribble his way through, and create the passing angles he was looking for. An absolute beast in the midfield.

Another senior pro who has been criticized often for his rash conduct on the field which has costed the Gunners dearly at times but David Luiz has been able to pick-up form in the last few months and continued his good form against Tottenham with a solid defensive display at the back and a delightful show of his brilliant passing range when in possession.

Emile Smith-Rowe: The brightest star in Arsenal’s famous win over North London rivals
Kaio Jorge: The next Brazilian to make it big in the Premier League?
To Top