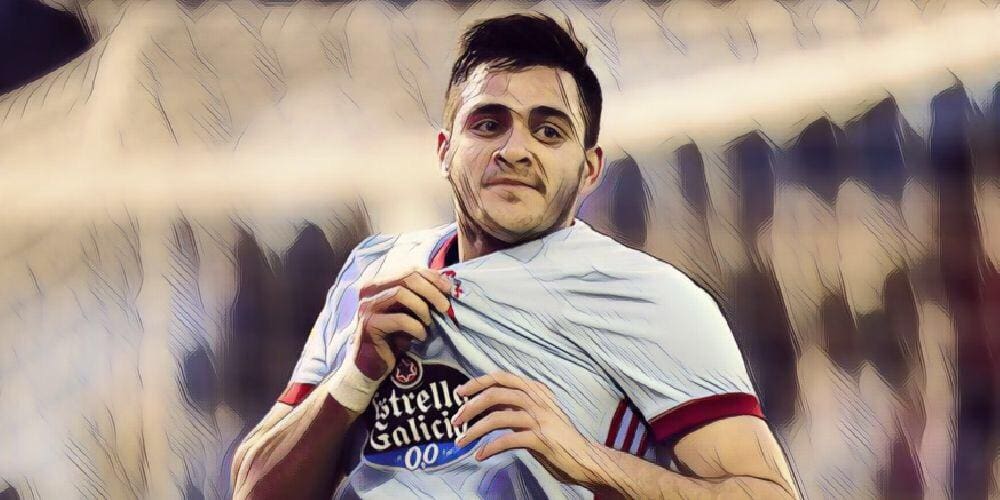 West Ham have reportedly been linked with a move for Celta Vigo forward Maxi Gomez after the player enjoyed another great campaign at the Spanish club.

However, the player is not keen to play second fiddle to Marko Arnautovic at West Ham and with Valencia also interested in his services – its rather unlikely he will choose the Premier league club over Spanish counterparts.

Gomez has been linked with number of clubs from Europe including West Ham United’s league rivals Tottenham Hotspur and Arsenal.

Here we have a look at some other alternatives that West Ham could opt for if they fail to bring Maxi Gomez to east London. 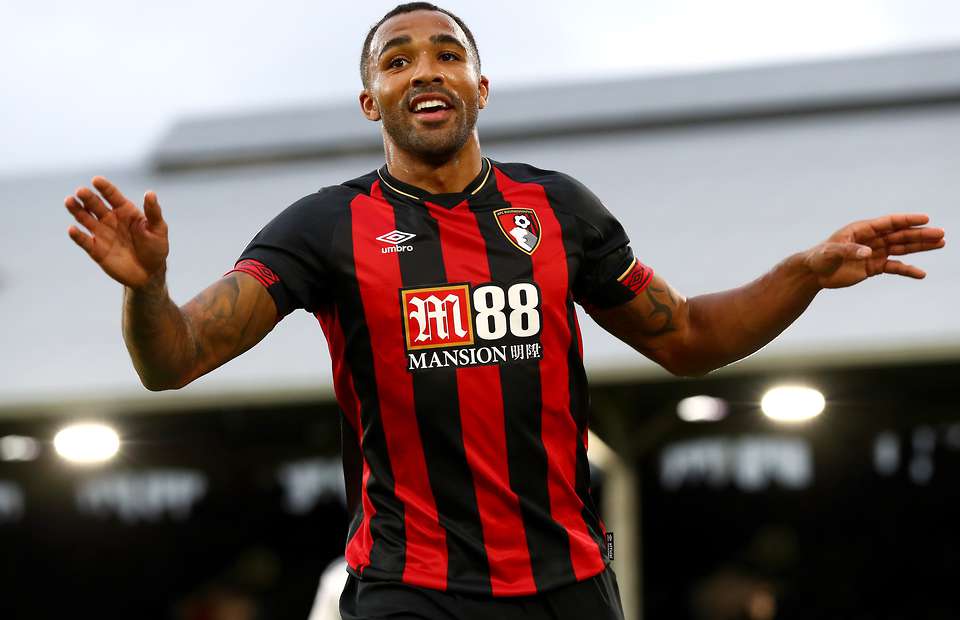 Callum has been one of the most consistent performers in the Premier league over the past few seasons. Despite suffering from multiple injuries in the recently concluded season, Wilson ended his season with twenty-four goal contributions.

The involvement tally of twenty-four is much more than any Hammer achieved last season, additionally any of Manuel Pellegrini’s men couldn’t even match his assist tally of ten.

West Ham were linked with the England international in January as he was targeted to fill up Arnautovic’s shoes with his future being uncertain then.

Although it would take heck of a project to persuade Wilson to join West Ham after $35 million approach from Chelsea was disregarded by Bournemouth back in January. 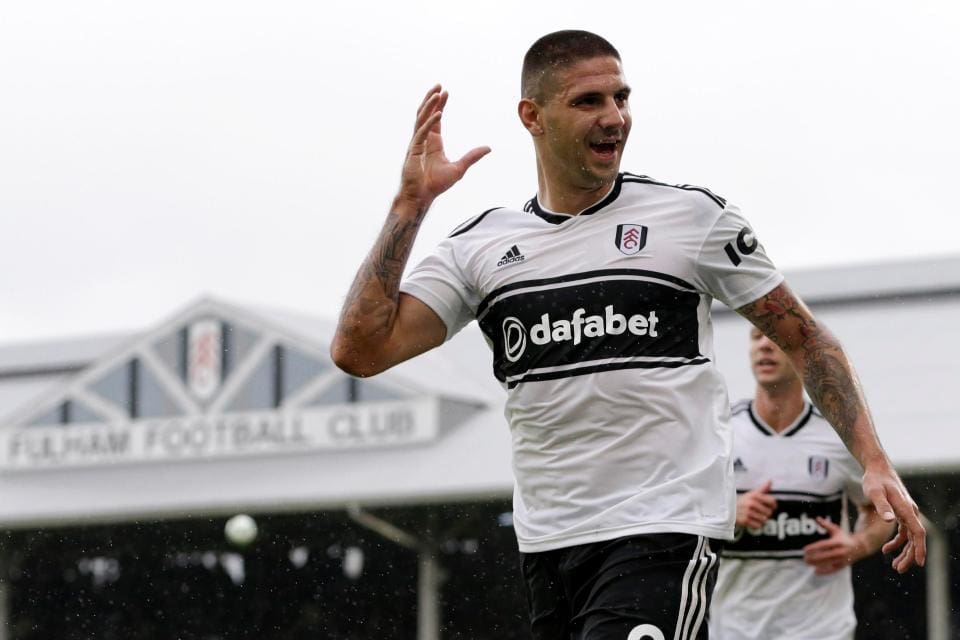 Mitrovic, not only has the needed experience of playing in the Premier league but also will fit in the way Manuel Pellegrini want his West ham to play.

Mitrovic is big, tough and a monster in front of goal. The Serbian has a tally of twenty-three goals in the last three seasons. His tally is only outscored by Marko Arnautovic while Andy Carroll and Chicharito remain behind.

This is more than enough reason for West Ham to sign the player before any other club grabs the opportunity to do so. Additionally, Mitrovic will come cheap and with Fulham relegated to Championship – he may be hungry to return to the Premiership which the Hammers can use to persuade him to The London Stadium. 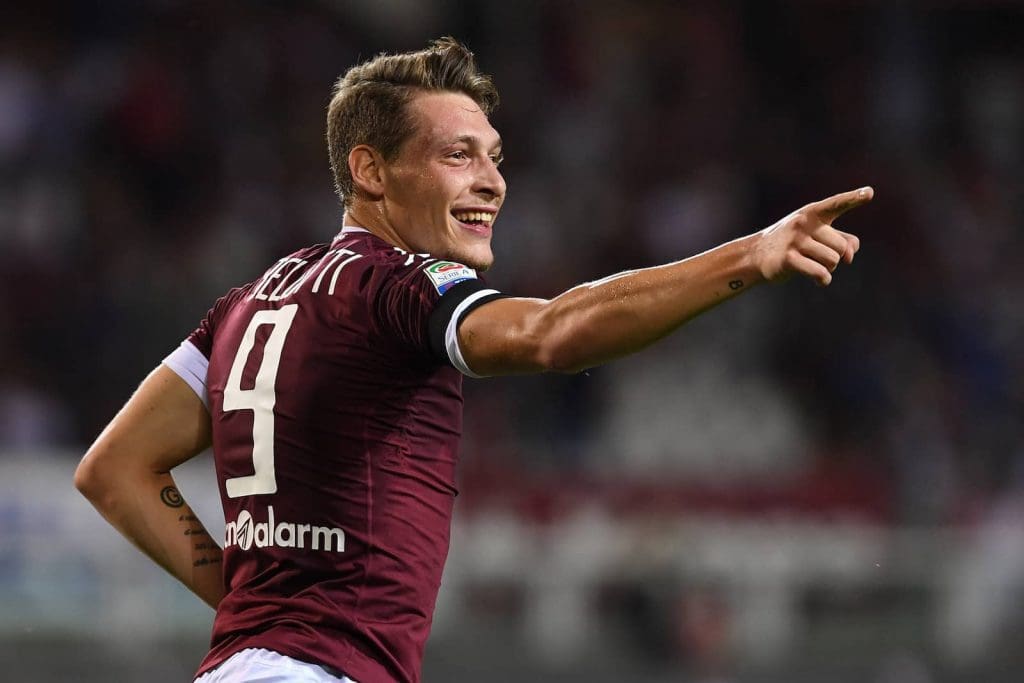 Now of all the above options, the man with all big suitors is Andrea Belotti. One of the hottest prospects in world football couple of years back can get some serious revamp to his Torino stuck career, If he opts for the The Hammers this summer.

Don’t get me wrong, yes he has been an integral figure for Torino for the last couple of years scoring a whooping seventy goals in one-fifty appearances.

He is not just a goal scorer but often can be seeing launching attacks and helping his teammates score goals. His physical stature and pace is a add on advantage which sees him past defenders with ease.

The player has already been linked with a move to Premier league with Everton and Bournemouth the potential suitors. And if West Ham are to sign the player they will have up the ante. 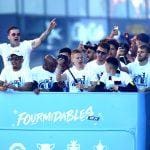 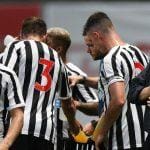 Newcastle United preseason 2019: Where to watch the Magpies playing this summer
Leave a comment