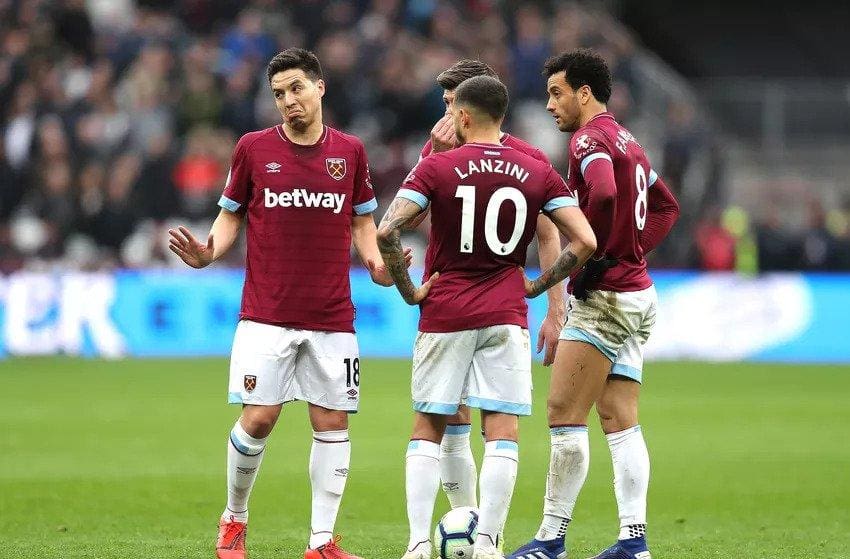 It could turn out to be a busy week for West Ham as reliable insider source confirms three players could be on their way out this week.

The trio of Javier Hernandez, Pedro Obiang and Reece Oxford – all have been linked with a move away from east London and their exits could all be confirmed by the end of this week.

The Hammers are in need for some excess funds for new signings after confirming arrival of Arsenal target Pablo Fornals last week. These three names could follow Lucas Perez and Edmilson Fernandes out of London stadium.

Hernandez joined West Ham back in 2017 from Bayer Leverkusen, but his inconsistent couple of seasons saw him drop down the pecking order to the likes of Arnautovic.

Hernandez has at times drifted us back to his Manchester United days with his fox-in-the-box approach but at times shown his inability to operate upfront on his own.

With only one year left in his bumper £140,000/week contract, it is time for him to move on for better of himself as well as the club.

Chicharito is wanted by Valencia on £8 million deal (The Sun) and his move to Spain cam be accelerated this week afyer serving West Ham for 60 games, scoring sixteen in the time.

Now Obiang, as you would know, nearly joined Fiorentina for £10million back in January and is keen to return back to Italy this summer.

Obiang has been an average presence im the midfield for the Hammers making 116 appearances since his move from Sampdoria in 2015 and Pellegrini feels West Ham can get some real upgrades on Pedro.

EXWHUEmployee confirms he will probably move back to Serie A with “increased steps” are expected this week.

Now Reece Oxford has been linked with a move away from West Ham for a long time and was all set to make his loan move to Augsburg permanent but talks broke down with West Brom and Middlesbrough entering thebrace for his services.

Reece burst into the professional scenes as a talented teen sith big future but his progress has stalled eversince, with his attitude highlighted as a major reason.

After showing faith in Oxford for sometime now, West Ham are all set to offload Englishman this summer.