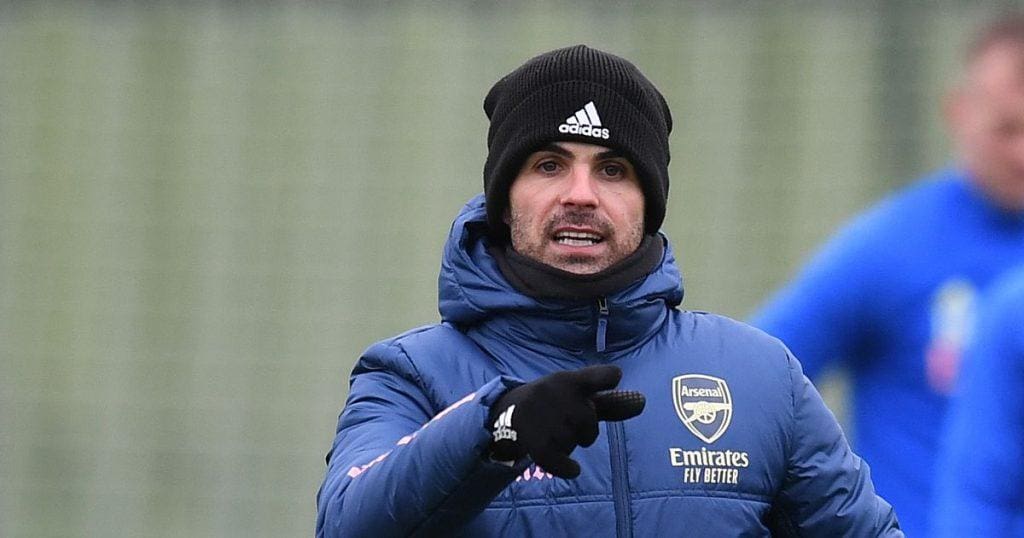 The Gunners have started the January transfer window with a blast, at least in terms of outgoings. Arsenal have already managed to shift on Sead Kolasinac and William Saliba with both going out on loan to Schalke and Nice respectively. However, there’s still a lot of work to be done for the North London outfit in order to clear out the squad.

Here, I list down three key outgoings which Arsenal should prioritise:

The Greek international has been left out of the squad for Premier League and was always expected to leave at the next possible opportunity and while Arsenal and the player himself has been looking various ways to end the misery, the efforts haven’t resulted in anything substantial yet.

Napoli were interested in the services of the former Borussia Dortmund man, however, after failing to sell off Kalidou Koulibaly, the Italian side had to halt their plans. However, various other sides have shown interest in the Greek and a number of Turkish sides are reportedly competing for Sokratis’ signature.

The young Arsenal academy graduate was linked with a loan move to Crystal Palace in the summer, however, he denied the move after wanting to fight for his place at his parent club.

However, things haven’t gone to plan for Reiss Nelson with various injuries hampering his progress. And with a number of players ahead of him in the pecking order in Willian, Bukayo Saka and Nicolas Pepe, things aren’t looking bright for Nelson and a loan move is needed.

Last but not the least, the mercurial Mesut Özil hasn’t played a competitive match in 10 months and the less said about his situation at Arsenal the better. A player of his quality is being wasted by the club while it’s never great for a footballer to not play football. The sooner the Arsenal sort this out, the better it is for all parties involved. 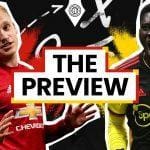 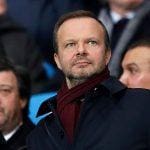 Ed Woodward: Is it time to judge him right?
Leave a comment