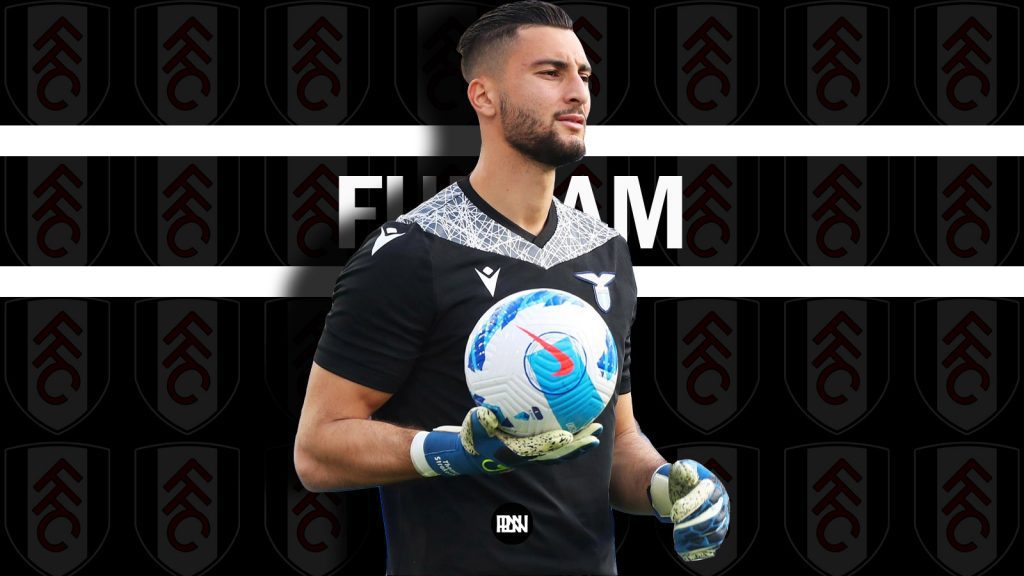 Lazio’s Albanian goalkeeper Thomas Strakosha has been tipped on moving away from the Italian Club come summer, on a free transfer. According to the reports from La Repubblica, via SerieBNews, the Albanian Serie a goalkeeper is on the verge of a move to the Premier League with Fulham pursuing the services of an experienced custodian.

The reports suggest that if the official deal is put on the table for Strakosha to move away from the club, then he will be willing to pack his bags and get going. The young Albanian keeper wants minutes on the pitch, which has been hard to come by at Lazio- as the club have been favouring the veteran keeper, Pepe Reina, over him.

Meanwhile, the rumour mill has been circling around in full power, for months now, and still, there has been made no decision- either by the board or by the player. But as the summer window nears the rumour seems to have been gathering more substance to it. And with Fulham returning to the Premier League next season, it looks as if we could see the Albanian standing between the sticks for Marco Silva’s side.

A ‘potential’ dilemma for Marco Silva: Regular Slovenian or the experienced Albanian?

If he is signed during this summer window then, Thomas Strakosha is highly poised to start the games ahead of Marek Rodak- the current no.1 for the Cottagers. Rodak has kept a total of 17 clean sheets in Fulham’s Championship winning run this season. But he lacks the experience of playing in a top-flight competition unlike Strakosha- who has played a total of 21 Serie a games & 8 Europa League games, keeping 11 cleansheets.

But we should be thankful that it is not for us to make the decision, given how good each of the keepers are on their day. Not to mention that Marek Rodak has been a force of his own for Fulham, between the sticks this season. He has played a total of 35 games for Fulham, so far, this season and has kept a total of 16 clean sheets- including 2 clean sheets in the EFL cup, in 2 games.

No doubt the status of both the players are strong, in their own respects. But if we compare the stats then, realistically, it makes Strakosha a much more strong shout to be the no.1 for Marco Silva’s side. The Cottagers will surely be looking to stay in the Premier League, this time around. And there is no better keeper than the Albanian, to make sure their goal is secure in behind.

No wonder why he was once considered Lazio’s number one for much of his time with the club. He has played 206 times for Lazio across all competitions, keeping 52 clean sheets in the process.

But, comparatively, he has been getting fewer games this season and this could be the deciding factor. Overall, if Fulham were to go for him they will be in for a treat. Strakosha brings with him baggage full of experience- having played in the top flight of Italy- and this could help him make the move and adapt to the Premier League. A potential signing that can make the thousand of Cottagers hopeful again?! It is a long shot, but it is surely one that will get them going. 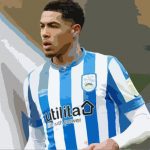 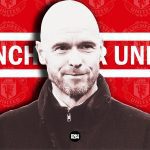 Who could be Erik ten Hag’s first signing at Manchester United?
Leave a comment