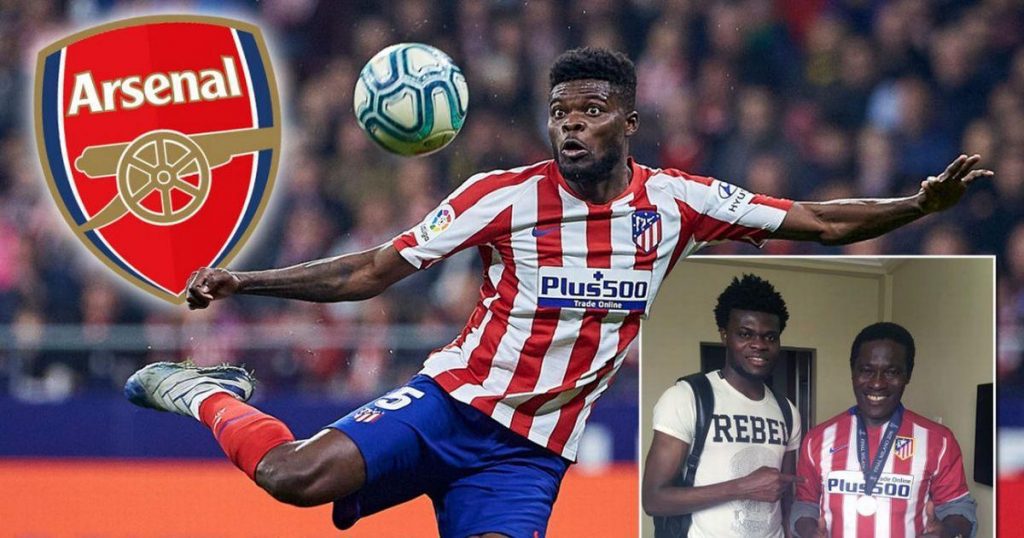 The Thomas Partey stories ain’t going away just yet, are they? Well, the player’s father has added another twist to the story.

Thomas Partey has been identified as one of the priority signings for Arsenal in the next transfer window, with talks of initial contacts being made last summer. The midfielder’s contract at Atletico Madrid runs until 2022 but there is an escape route to possible buyers, with a £44 million release clause.

According to Jacob Partey, the father of Thomas, the midfielder has already held talks over a potential move away from the Wanda Metropolitano to the Emirates Stadium at the end of the current campaign. 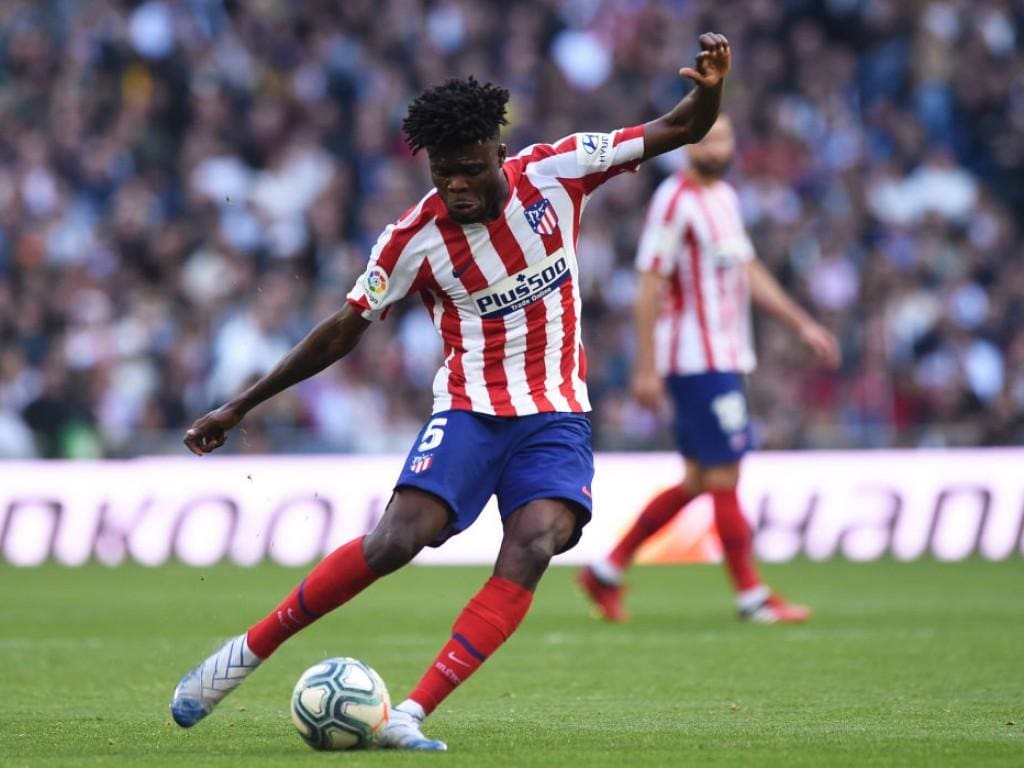 Arsenal and keen on acquiring the services of the 26-year-old and now his father has added further news to the speculations of a transfer. Jacob Partey confirmed to Ghana-based “Tru FM” that how much he would want his son to join the Premier League club.

“I called my son after hearing the rumours and he told me that the rumours are true,” he said. “He told me they are holding talks between him and Arsenal. It all depends on the offer Atletico are demanding.

“If he goes to Arsenal, fine, they have a lot of supporters in Ghana. I will be happy if he decides to move to Arsenal. What they are discussing now is how Atletico will release him.”

Atletico Madrid are also working to extend the current deal of the Ghana international which could see his release clause go up while doubling his salary. 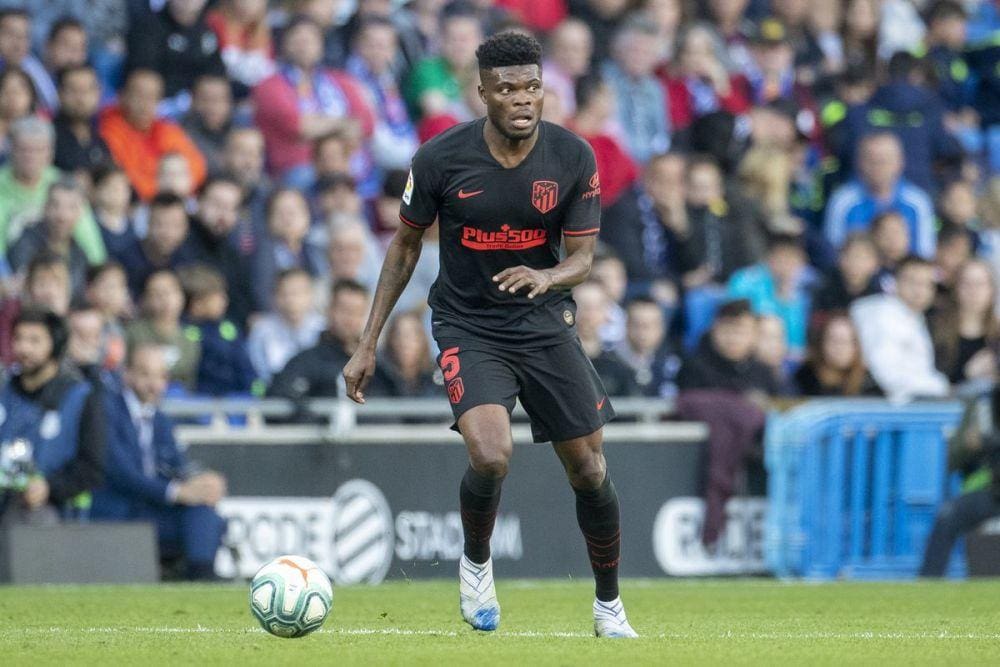 Mikel Arteta has already spoken about his desire to make signings in the next window while considering the possibility of inadequate transfer fund as a result of the coronavirus pandemic.

“I’m planning two or three different scenarios that we can face,” he said. “Depending on one of those three, we will be able to do more, less or nothing.

“We have to react daily. We don’t know what the financial situation is going to be, we don’t know the rules, the timing, the window.

“There are so many things we cannot control at the moment.”