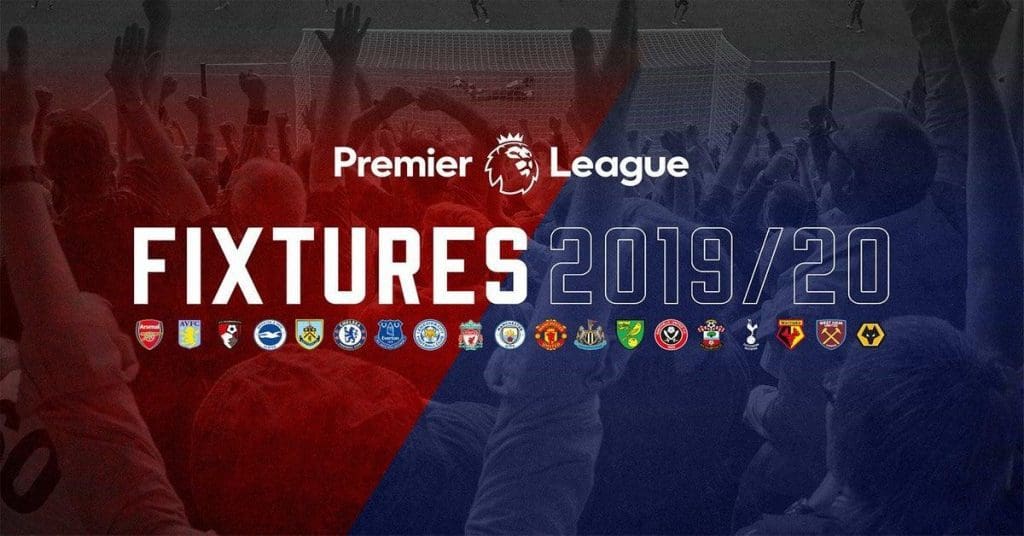 The countdown has begun. Premier League is back, yet again. We don’t have to depend on the pre-season contours anymore. And like always, speculations over the potential winner has begun.

Oh yes, that Manchester City are still favourites to win the title but this term will be much more tough and different from the last. Not only because of the heavy sum teams have spent in filling their gaps but also because of the change in attitude of other big club.

If Manchester City and Liverpool hold aces with Guardiola and Klopp still stewarding, Manchester United and Chelsea have got match winners in Solksjaer and Lampard, both of whom had the knack of winning and would want to encore the same with their clubs.

If it is for Arsenal, Unai Emery has done well with the little he got and if his defense does the impossible, there would be no stopping the Gunners. Not to forget the mighty Spurs led by Harry Kane to their pursuit of finishing above regular top-4 finish.

Jurgen Klopp too believes that this season will be more about Premier League as a whole than a fight between Manchester City and Liverpool.

On asking, if Premier League would be a two team fight, Klopp said: “Of course not.

“It became a two-horse race last year, but unfortunately there are too many good clubs in this competition. I think even City see it like this.”

“They are the big favourite, and all the others try to beat them – and we are one of these teams.” 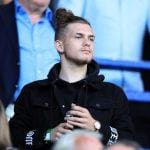 Who is Harvey Elliott? Liverpool latest arrival
Next Article 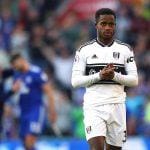