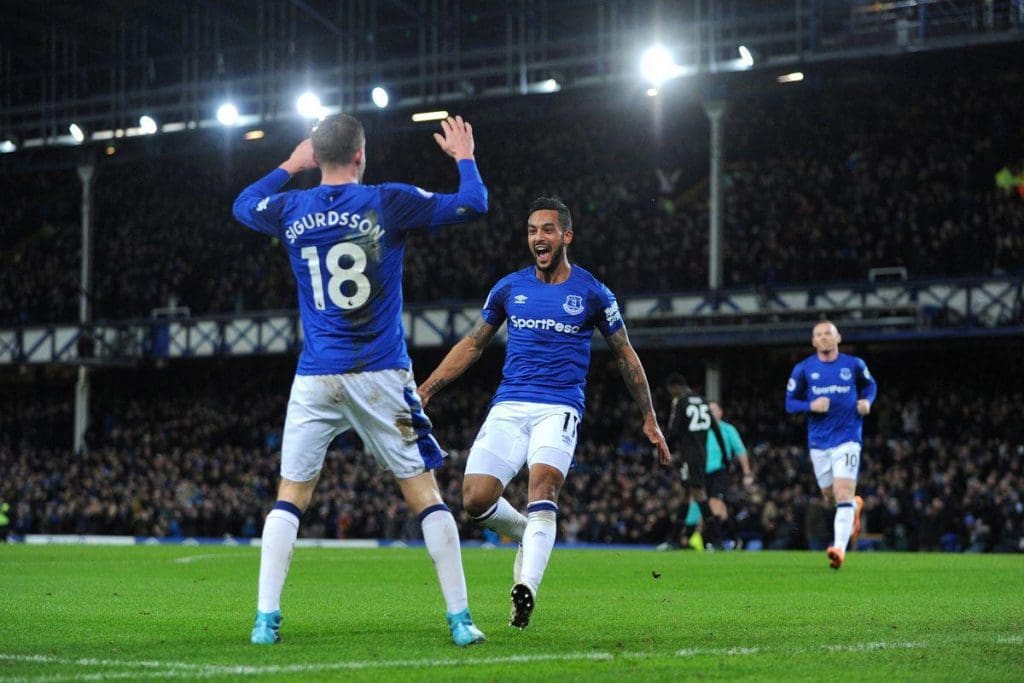 A struggling Tottenham Hotspur side travel to Goodison Park to face Marco Silva’s Everton. Both sides have not got the start to the season which they were looking for as Spurs sit eleventh on the table with just 12 points in their 10 games while the Toffees occupy 16th place with 10 points.

Both sides see this match as a chance to rejuvenate their performances and Everton Manager Marco Silva will carefully need to consider his options.

One attacking name that is a potential threat to the Lilywhites is Theo Walcott.

The former England international has a pretty encouraging output against Spurs. He has found the back of the net 7 times and assisted 5 goals in his 21 appearances against Tottenham. That is a pretty good output considering most of those appearances were as a substitute. Playing for Everton, the 30-year old has faced Spurs twice and scored on both the occasions. 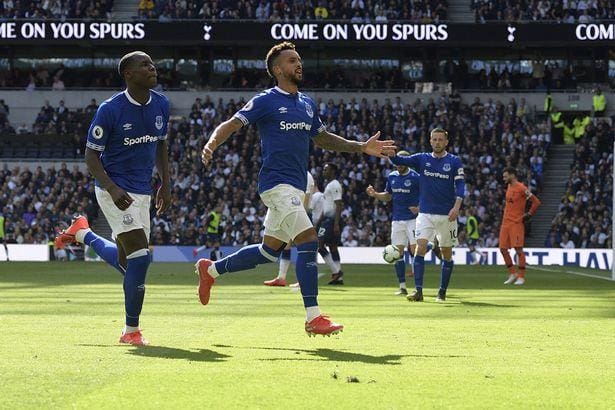 The £20m signing started on the bench in the midweek Carabao cup tie against Watford, and came on at half time in place of young Italian Moise Kean, and then assisted Mason Holgate.

Everton will consider the 3 points are up for grabs with Spurs struggling. Marco Silva, will be tempted to start Richarlison or Moise Kean ahead of Walcott, but given his recent form and past performances against Spurs, should give Marco Silva something to think about.

Spurs are 8 points off Chelsea who are in 4th position, and have an uphill task ahead of them. They need to get a positive result on Sunday. Walcott’s recent form and his stats against Spurs might worry Mauricio Pochettino and his team. And this makes him a player, that Pochettino cannot overlook.