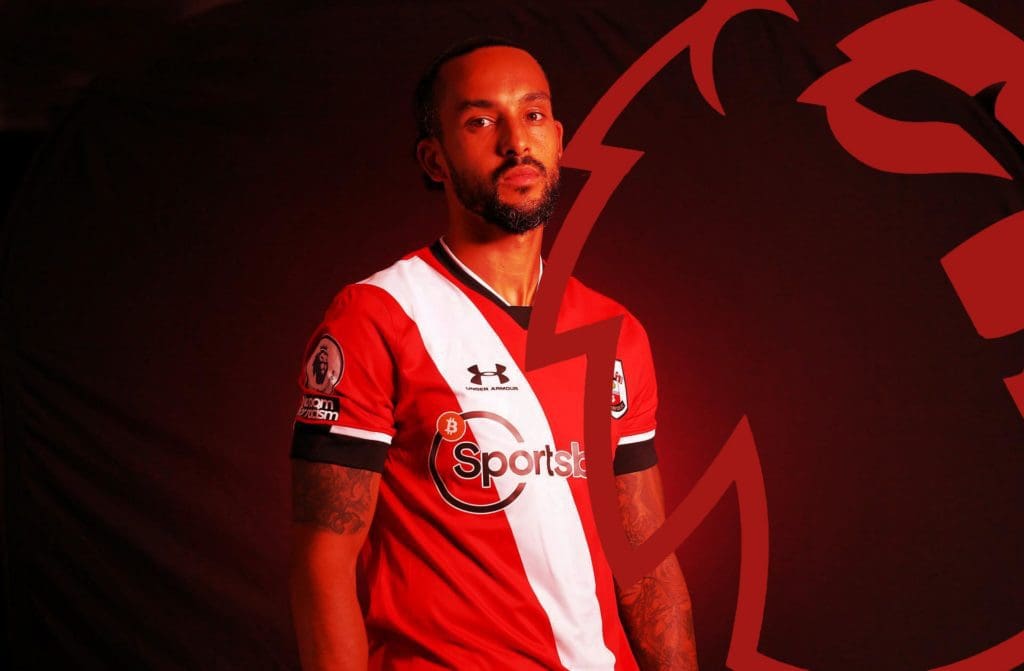 All FPL managers are concerned over the increasing number of injuries and isolation concerns. Now the big names and big point givers are being side-lined with each game week and the managers are hunting for more differential players who could fit in their teams for short period of time but return ample amount of points. Here we discuss one such player who you could go for this weekend.

Southampton are living their dream with such great start in the Premier League. They currently are placed 6th in the league with 17 points from their opening 10 matches. Major boost for them is the no. of goals they scoring this year. Last year they managed 51 goals in the entire season but this year around, they already have bagged in 19 goals that too in just 10 games.

But out of these 19, Ings has contributed in 7, scoring 5 and assisting 2. This certainly made him a hot prospect in FPL and this was represented with his high ‘selected by’ percentage. But with his injury all managers did get a setback and were confused how to replace him. They not only had to replace a striker who could return with similar points in the same price bracket but also wanted a Southampton asset considering the team’s great form.

Our suggestion for them will be to get in Theo Walcott. The guy might have been out of favour in recent seasons but his return to the Saints could be the change in fortune he was looking for. With Ings ruled out, Ralph Hasenhüttl has preferred the Englishman to step up.

Although classified as a midfielder in the game, he is deployed in the striker formation. This is just delight for all the FPL managers as he gets the extra point scoring a goal and also is awarded an additional point if Saints manage a clean sheet. At such a low price tag of £5.8m he has returned excellently in games he has started.

Theo has started a total of 5 games and has returned with 25 points in these. Averaging 5 points per game, the striker would be a great option as he managed to bag his first goal for Saints after years. In all, he has registered 3 assists and 1 goal in the 5 starts which reflects 0.8 goal contributions per match.

Competition to him in your team could be in form of his fellow mate, James Ward-Prowse. Prowse is although having much higher total points than Walcott but one should prefer Walcott for consistency as out of the 56 points from Prowse, 39 have been from 3 matches i.e. just 17 points in rest matches. This is pretty poor considering the fact that you would start him each game week and this could be frustrating with time. Also the £0.3 M difference is a significant one as all managers are trying to save pennies for big players in future.

Fixtures for Southampton are very favourable and thus they could fancy a couple of clean sheets which will award Theo the additional point. We highly recommend all the FPL managers to include him in the squad until the return of Ings and maybe even after that if he lives up to our expectations. 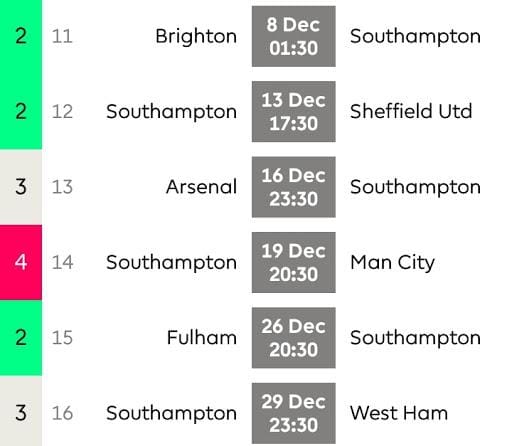 All the Best for the weekend Managers!

Kido Taylor-Hart: The next big thing out of Hale End Academy
Raul Jimenez to return home next week after skull surgery
To Top